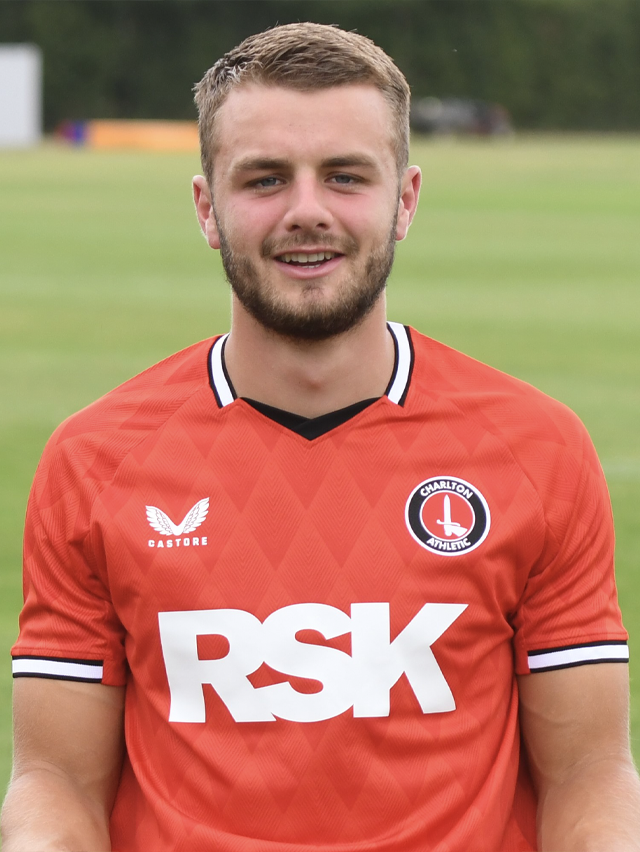 Charlie Barker joined the Addicks as an U14.

The defender burst onto the first-team scene at the start of the 2020/21 season, starting each of Charlton's opening seven fixtures and scoring on his second senior appearance at Swindon Town.

Barker signed his first professional deal with the club in October 2020, committing his future to the Addicks until at least 2023.

In September 2021, the academy graduate joined Wealdstone on a one-month loan deal, featuring three times for the National League side.

Barker made seven appearances for National League South outfit Hemel Hempstead Town while on loan at the start of the 2022/23 campaign before returning to Wealdstone on loan in October 2022.