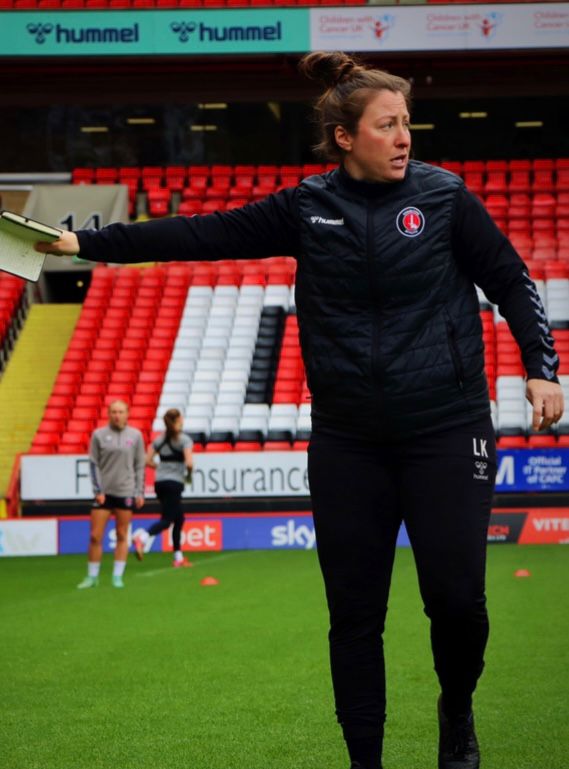 Vastly experienced in the field, Kaminski's coaching career has spanned over 15 years and included spells at both Watford and England women’s U19s.

Formerly of Tottenham Hotspur, she spent five years in north London as she helped Karen Hills’ side earn promotion to the Women’s Super League for the first time in their history in 2018/19.

In her debut season with the Addicks, Kaminski helped guide Charlton to a fifth-place finish in the Barclays Women's Championship.