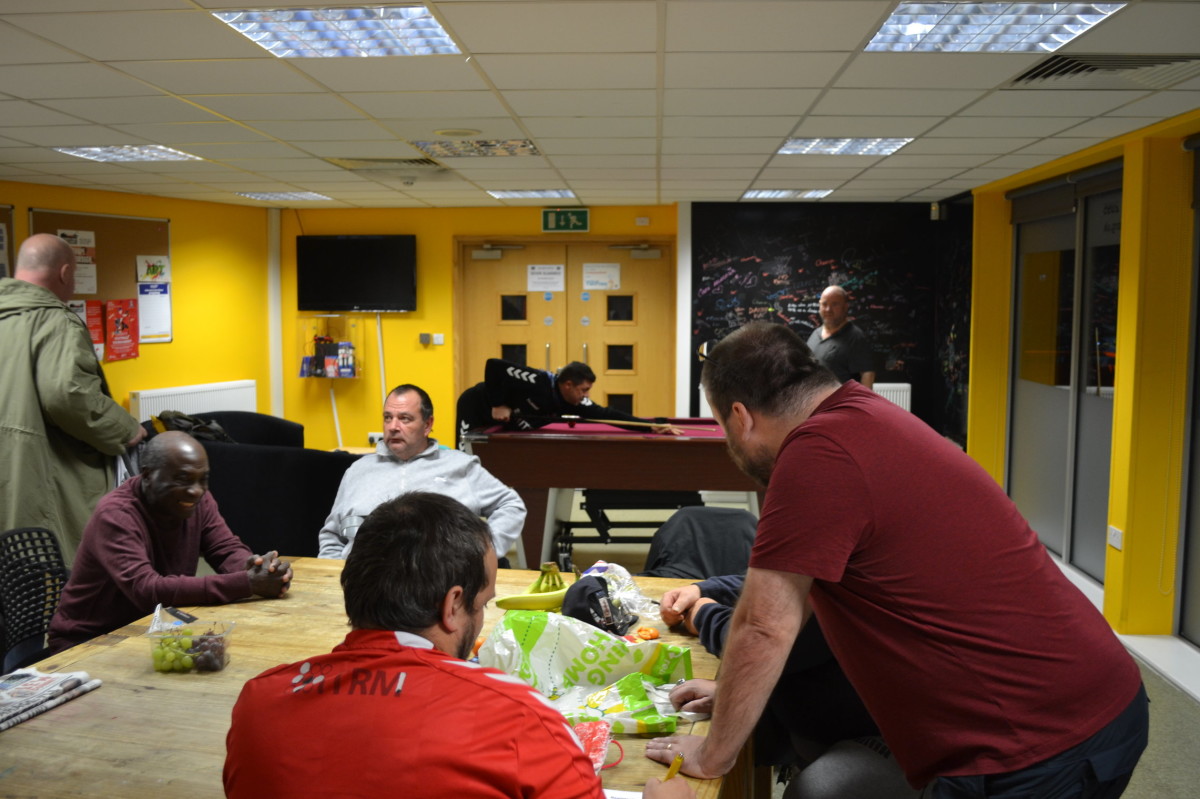 Charlton Athletic Community Trust (CACT) is helping fans to tackle their weight, get healthier and be happier by joining FIT FANS, a free 12-week programme which includes sessions at The Valley, home of Charlton Athletic FC.

Launching in January 2020 at 30 clubs in England, the English Football Trust’s (EFL’s) FIT FANS programme will be supported by over £2.25 million of National Lottery funding from Sport England to support over 10,000 fans across the UK.

CACT’s men’s cohort will have their first session at Valley Central Youth Hub on Monday 20 January (7-9pm). The women’s cohort will start on Friday 24 January (1-3pm) at Brookhill Children’s Centre in Woolwich.

FIT FANS is the operating name in England and Wales for Football Fans in Training, which was created in Scotland by the University of Glasgow and the Scottish Professional Football League Trust.

The programme shows individuals how to:

• Achieve at least 45 minutes of moderate intensity physical activity on most days of the week. They receive weekly exercise sessions at their club for 12 weeks, and follow a personal pedometer based walking programme that encourages them to fit physical activity into their daily lives

• Use tried-and-tested behaviour change techniques to become more active and improve their diet. These include regular self-monitoring of their weight and pedometer step counts and setting SMART goals to make changes that can be sustained long term.

The 12-week programme gives fans unprecedented access to their Club and a look behind the scenes.

In 2011/12, a large scale randomised, controlled trial study showed that 12 months after the programme, men had lost an average of 5% of their starting weight by making gradual practical changes to their physical activity and diet, that they could keep up in their everyday lives.

“We are delighted to see the project, which we have recognised the potential of for a while now, rolled out nationally for three years.

“We are really excited to bring the project to Charlton fans and the general public in Royal Greenwich, Bexley and further afield.”

“FIT FANS is an example of our potential to make a really significant contribution to the health of our communities. We are excited by the prospect of rolling the programme our across out network and reaching many thousands of men and women.”