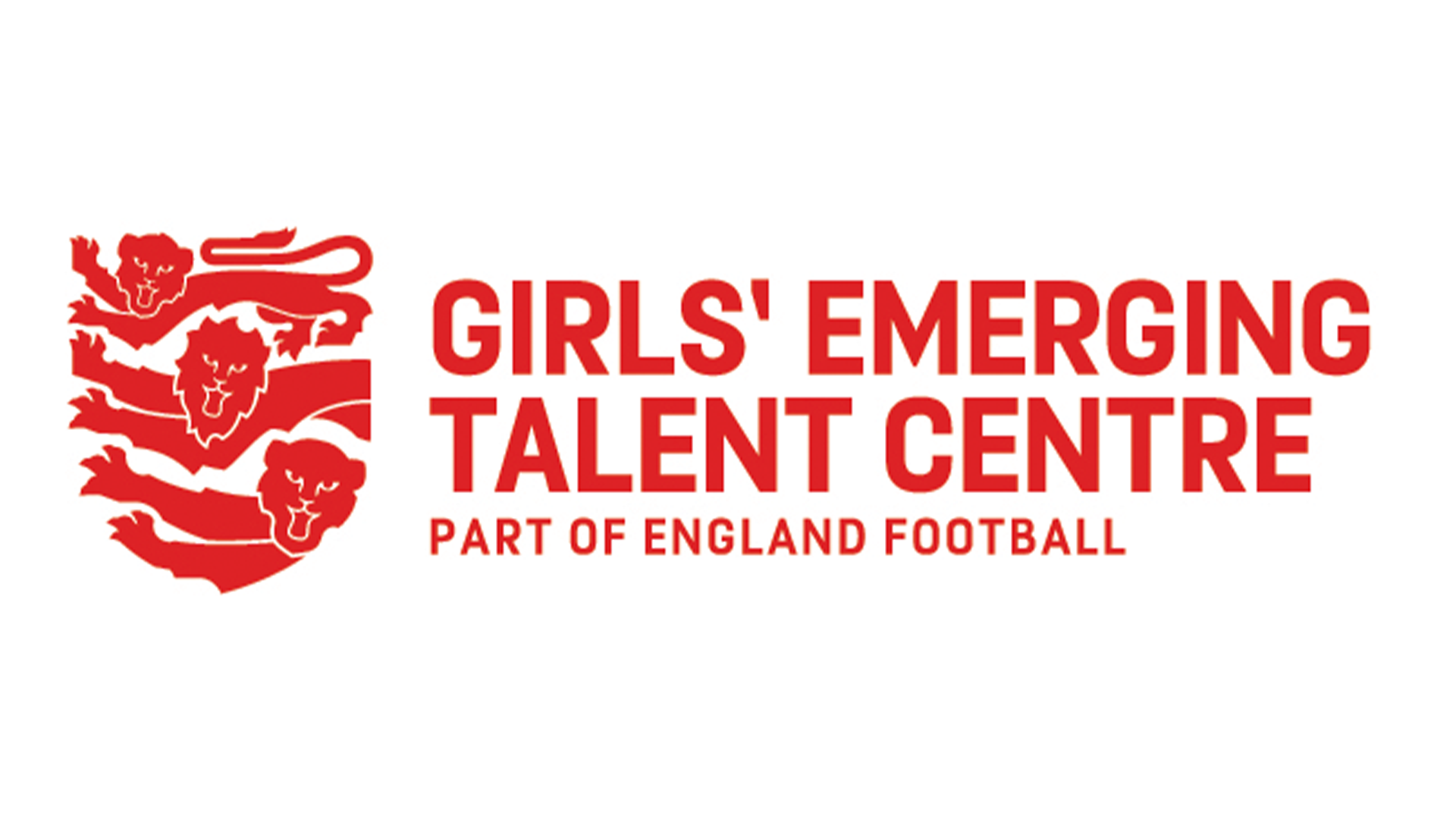 Charlton Athletic Women are delighted to announce that the club have been awarded an Emerging Talent Licence alongside 60 other clubs and organisations nationwide.

The licence allows players who play at grassroots level the opportunity to train with the Emerging Talent Centre (ETC) once a week.

Charlton’s highly successful Regional Talent Club (RTC) will still be in place which aids the development of the club's youth players from the age of 10 up until 16.

The objectives of the licensing set out by the FA are to improve access, create more of an inclusive environment, reduce the impact of early selection as well as increase the number of young females players and engaging in football from 1722 to 4,200 by the end of the 2023/24 season.

"I am delighted to hear that the club have received approval to run an Emerging Talent Centre at Charlton Athletic.

First and foremost this will enable a lot more young females the opportunity to get greater exposure to play the game that they all love and especially with the success of the Lionesses, this will only help with numbers in interest and participation levels.

It will also enable the club to support and develop a greater of number of players and who knows, we may even find a new ‘Alessio Russo’ in the process."