Deji Oshilaja: "Black history is bigger than one month" 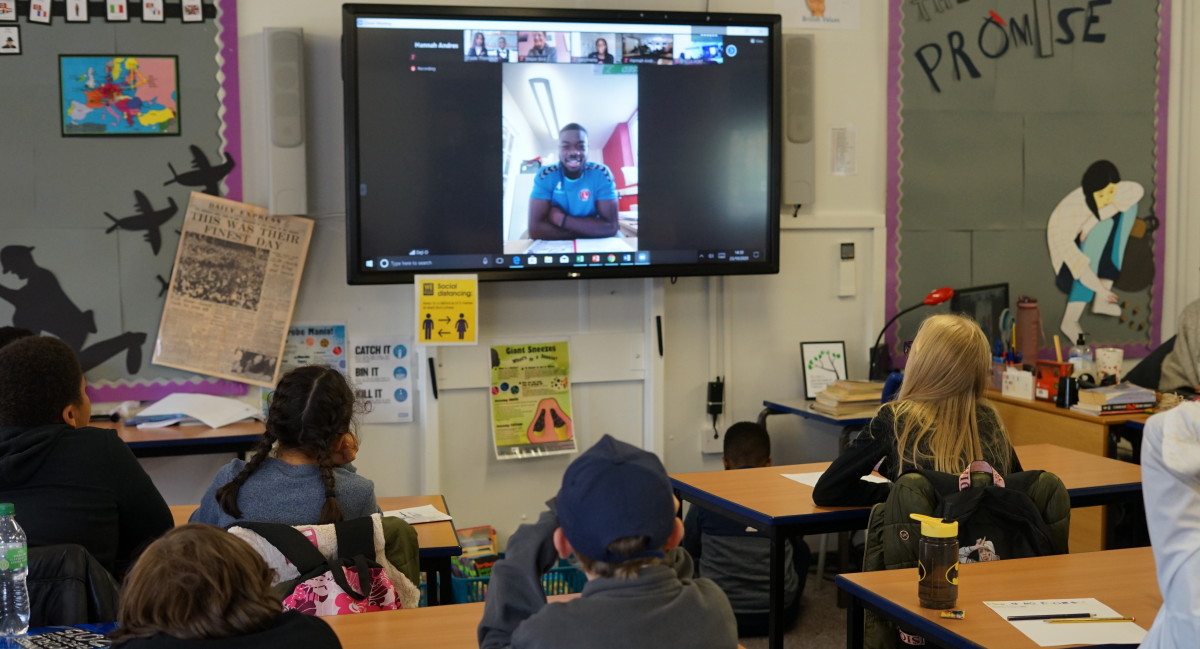 It is something which is important to the centre-half and he believes the teaching of black history should not be limited to one month.

In an interview with CACT, he said: “I believe, first of all, black history is bigger than one month. It’s stuff that should be taught throughout a whole year and it should not be just being highlighted because October is the month that people want to talk about it. It should be something that can’t be explained in one month.

“We understand and appreciate what they’re trying to do obviously but I believe now is a good time for people to begin to understand black culture. There’s a lot more stories to be told so the fact that they have designated one month to it, as much as it’s good, it’s something that is bigger than one month. It should be more than just black culture though.

“The world has so many races and there are so many things that everyone should be educated about through the whole syllabus.

“But I’m proud, I’m black and they’re teaching my history so I’m going to be proud.

“We need to learn different cultures if we are to be the welcoming country that I believe we are. But there’s a lot of stuff about black history that we don’t know ourselves so it’s important that we educate white people but also ourselves as well.”

Oshilaja has spoken passionately on the subject of the Black Lives Matter campaign previously and feels those in power can be doing more.

He explained it is important that he uses his voice and cited Marcus Rashford as an inspiration.

He said: “Playing football every day is a blessing itself. I’m smiling and I’m happy a lot of the time because I’m blessed. A lot of people want to play football every day and never get the chance. But I am here and I believe it’s my duty to appreciate where I am.

“I believe that I have the chance to influence people to do better. For example, with racism. We’re talking about that now so I need to use my position of power to use my voice to talk about things and let people know that these things are happening and we can’t turn a blind eye to it.”