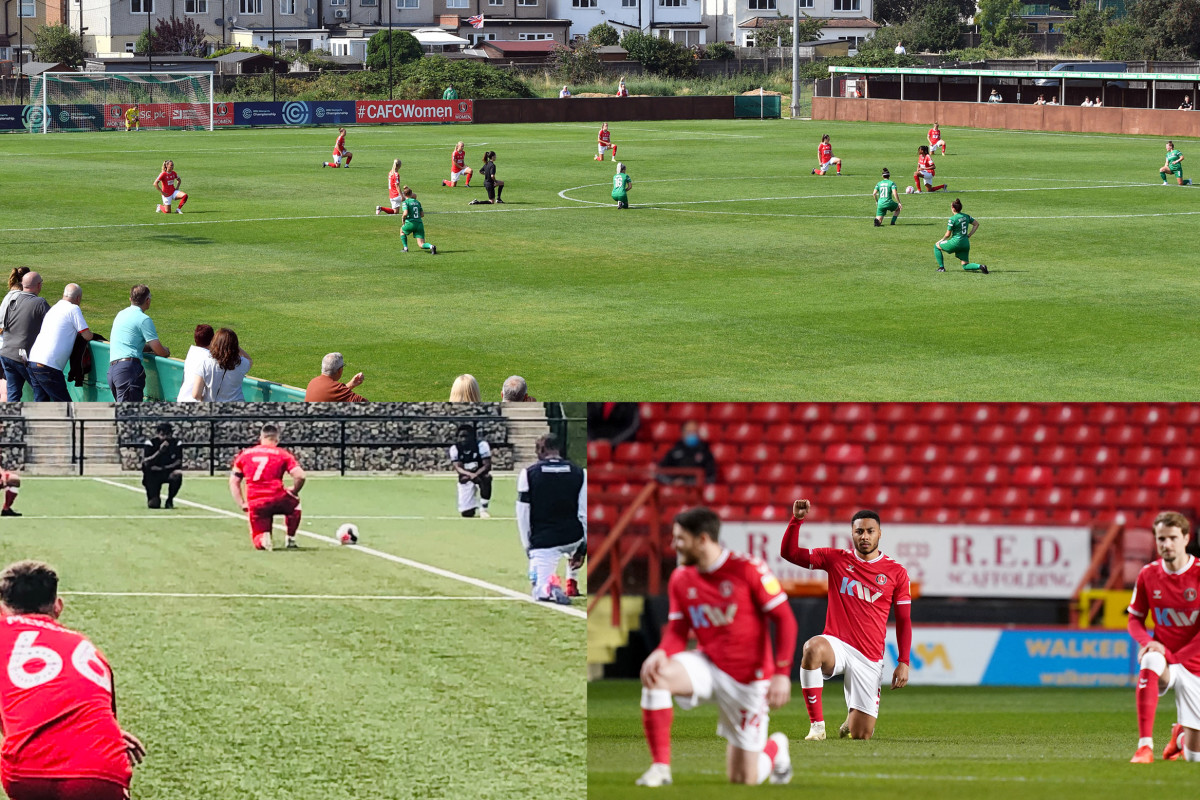 During Black History Month, the club and community trust's Head of Equality, Diversity and Inclusion Dr Michael Seeraj looks at why it is important.

October 1st marks the start of Black History Month (BHM). First celebrated in the UK in 1987, BHM is an annual celebration of cultural diversity which commemorates the history and achievements of black people and communities.

It is a time of year when black history, talent and voices are showcased and celebrated across the UK, with a spotlight on black British communities, and their contributions to Britain. The month provides an opportunity for people from all different backgrounds to come together, to share experiences, to listen, to learn, and to recognise and appreciate the achievements of black British people and their role within British society.

This summer, the men’s England team reached the final of a major tournament for the first time since the 1966 World Cup. The modern, multi-ethnic team that took on Italy in the final of Euros 2020 included Captain Harry Kane, whose father is Irish; Marcus Rashford, whose mother is from Saint Kitts and Buyako Saka, a Londoner with Nigerian parents, as well as Kalvin Phillips, whose mother is Irish, and father Jamaican. This is a team whose players “speak out against racism, take a knee before games, support LGBTQ Pride, campaign against [child food] poverty and, crucially, win games” (B:M, 2021). The last 18 months have been tough for everyone and highlighted the continuing inequalities and injustices that still exist for many communities. In light of these recent events, the need to celebrate and recognise BHM is more important now, than ever before.

Charlton are committed to raising awareness and recognising the outstanding contributions that black communities have made, and to providing opportunities for our colleagues and our communities to learn about, and to tackle, inequality and social injustice.

As a club rooted in the heart of the community, we have a long, proud history of working with local community groups to fight inequality. In partnership with one of our long-standing partners, the Royal Borough of Greenwich, we continue to work on initiatives designed to tackle discrimination and promote equality, including the ground-breaking, annual Charlton Red, White and Black (RWB) Day, established over 25 years ago, by our progressive, trailblazing Charlton fans. Charlton's Red, White and Black Day is now a fixed feature on our calendar of community events – this season being held on April 2nd for the club's game against Lincoln City. The first team, women's team and our LGBTQ+ affiliated team, Charlton Invicta, are showing their commitment by taking the knee before games to raise awareness of inequality and social justice

At Charlton, we are proud to recognise and celebrate the rich history of current and former black and mixed heritage players, coaches, and staff, and re-affirm and pledge our commitment to tackling all forms of racism.