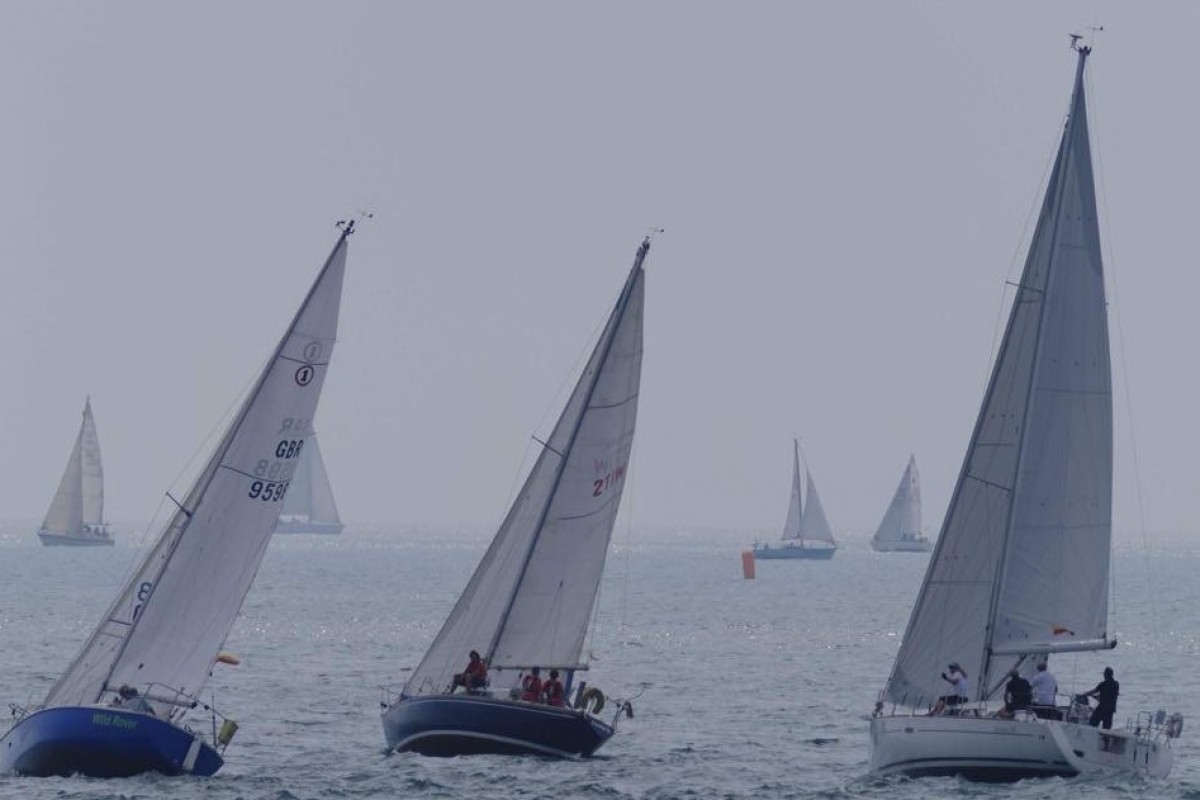 CACT was invited to board Cordyll II by skipper Carine, who aims to promote equality and diversity in all aspects of life. Those on the yacht wore CACT’s t-shirts from Pride in London on 7 July to show unity and support for the cause.

“It was great to see a number of young people who use the harbour as a meeting place engaging with us, and even being invited to come aboard. They were inquisitive, polite and desperate to be taken out so we are all hoping that this will be the start of something special. I hope CACT will work with the Royal Temple Yacht Club, Carine and other skippers to get young people like this out on the water.”

“It was a pleasure to have Becky from CACT on board to help promote equality and diversity issues. She crewed with much expertise and commitment and having an all-women crew and skipper, the only one in Ramsgate Week, really sent a positive message. I hope we can establish a partnership with CACT to get young people out on the water.”

Carine is an advocate of promoting LGBTQI+ equality and hopes that more young people, particularly females, will take up sailing.

“Thank you for letting us come aboard your boat”, said one of the young people who had the opportunity to board Cordyll II.

CACT is also keen for more young people to have the opportunity to take part in similar activities in the future, and it is working to develop a partnership with Royal Temple Yacht Club to widen participation and promote equality.

The event was also a great example of how the different strands across CACT work collaboratively to raise awareness and understanding of a wide range of issues relating to promoting social inclusion.