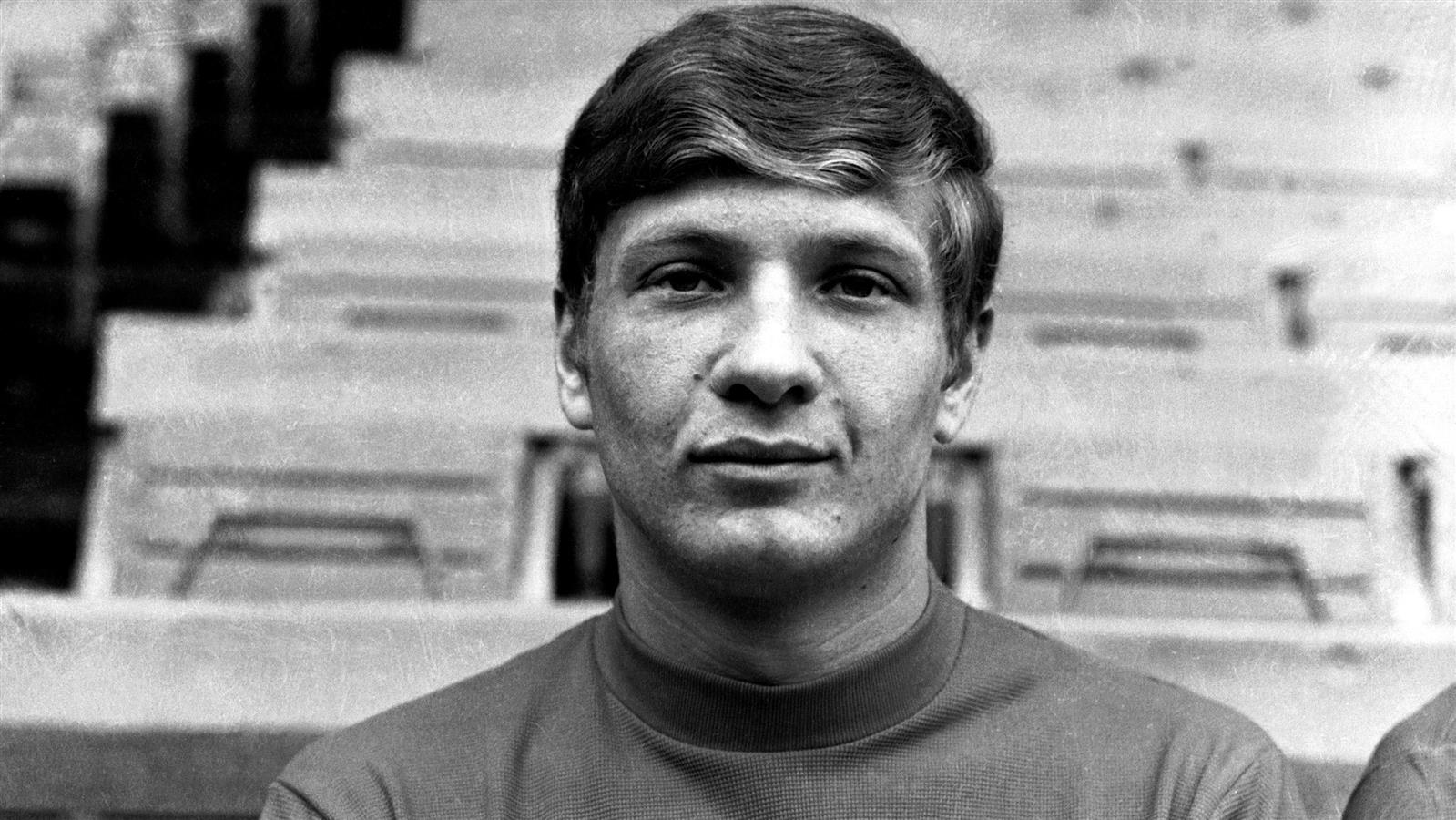 Olly Groome reports
The club were extremely saddened to hear of the passing of former player Paul Went at the age of 67 on Wednesday.
Went, a centre-half who represented England at U18 level, first arrived at The Valley from Leyton Orient in June 1967 at the age of 17 and went on to make a total of 178 appearances for the club, scoring 16 goals.
Part of the memorable side which finished third in the old Second Division in 1968/69, he departed for Fulham in 1972 after five seasons in SE7 and went on to play for Fulham, Portsmouth and Cardiff City before ending his playing career back where it all began with Orient.
Club ambassador Keith Peacock paid tribute to his former teammate, saying: "Paul was a real character and a close friend of mine as well as one of the best centre-halves that Charlton ever had. He’s certainly up there with the very best.
"He was a strong defender with the most powerful legs I’ve ever seen in a player and he made a real name for himself during his five years with the club.
"Anyone who watched us in those years will have fond memories of him as a powerhouse at the back. He was real inspirational figure in the side, even as a youngster, and he commanded a presence out there.
"He will be greatly missed."
Everyone involved with Charlton Athletic wish to extend their condolences to Paul's family at this time.
Previous Next
Read Time: 2 mins