CACT | Club to compete alongside Community Trust in fanActiv challenge 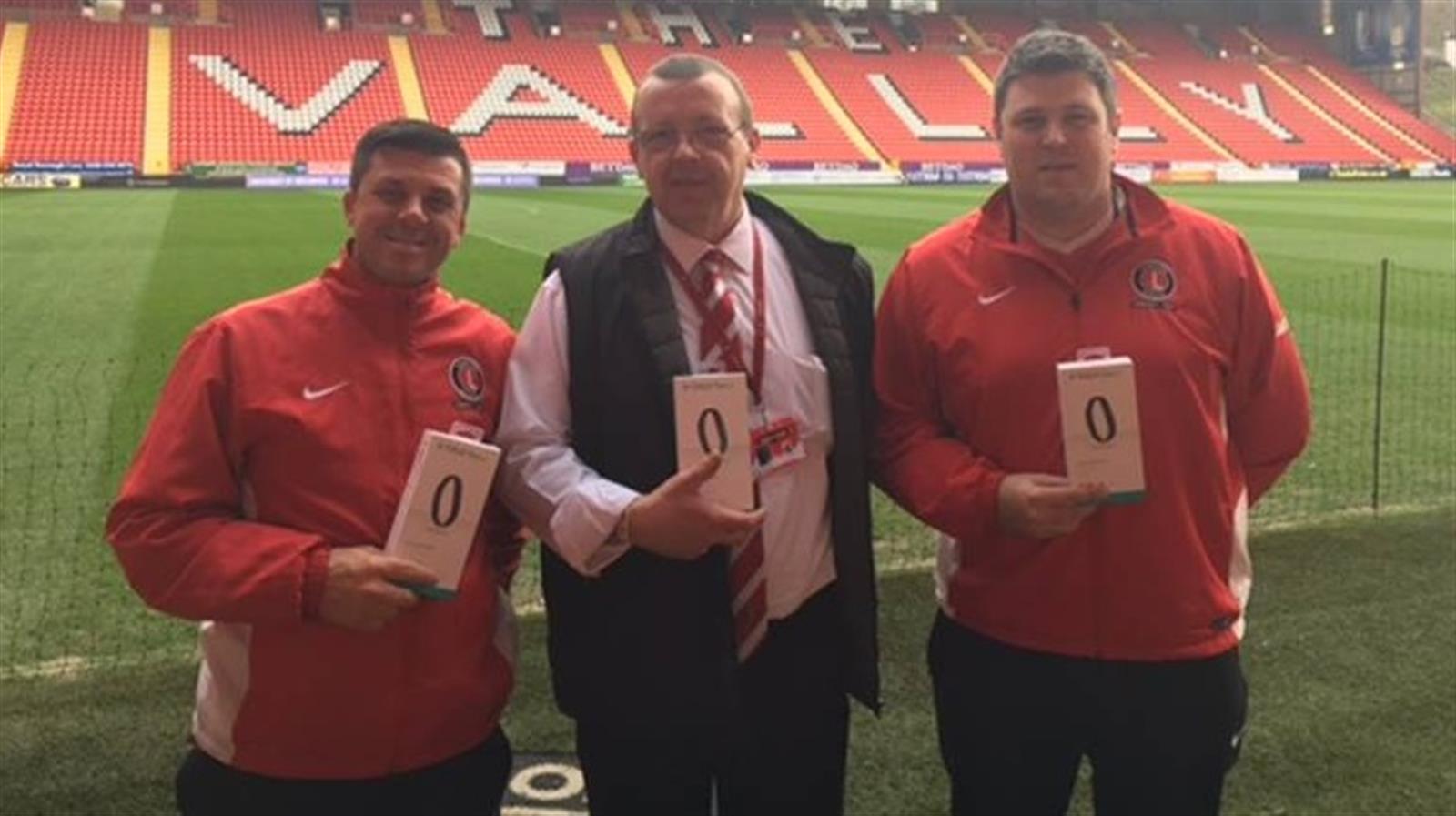 Charlton Athletic Community Trust has joined forces with the Football Club to take part in the fanActiv challenge, which converts friendly rivalry between clubs into healthy competition.

A mixture of club staff, CACT staff and fans are competing for the next 10 weeks against rival teams, including Tottenham Hotspur, Fulham, Crystal Palace, Brentford, Watford, Leyton Orient, QPR and AFC Wimbledon in a bid to win points for their club.

Participants are also attending weekly sessions, which started on February 21st, to learn more about healthy eating, healthy lifestyles and physical activity. They will also take part in a weekly physical activity challenge to gain points for the club, which are earned and tracked through the use of a Fitbit wristband.

Three points will be awarded for completing 10,000 steps in one day, one point will be given for 30 minutes of activity and another one point for clocking up eight hours’ sleep.

The points will be logged and automatically put onto a leaderboard to encourage healthy competition between clubs and support motivation.

The aim of fanActiv is to improve the overall health of those taking part. Weight and body mass index (BMI) will also be logged throughout the programme to show the participants’ progress.

The participants will also be monitored up to six months after the completion of the challenge to help them keep up their good work once the challenge has finished.

Keep up-to-date with the club's and CACT’s standings in the league table by following @CAFCTrust on Twitter and via the #fanactiv and #itsyourmove hashtags.