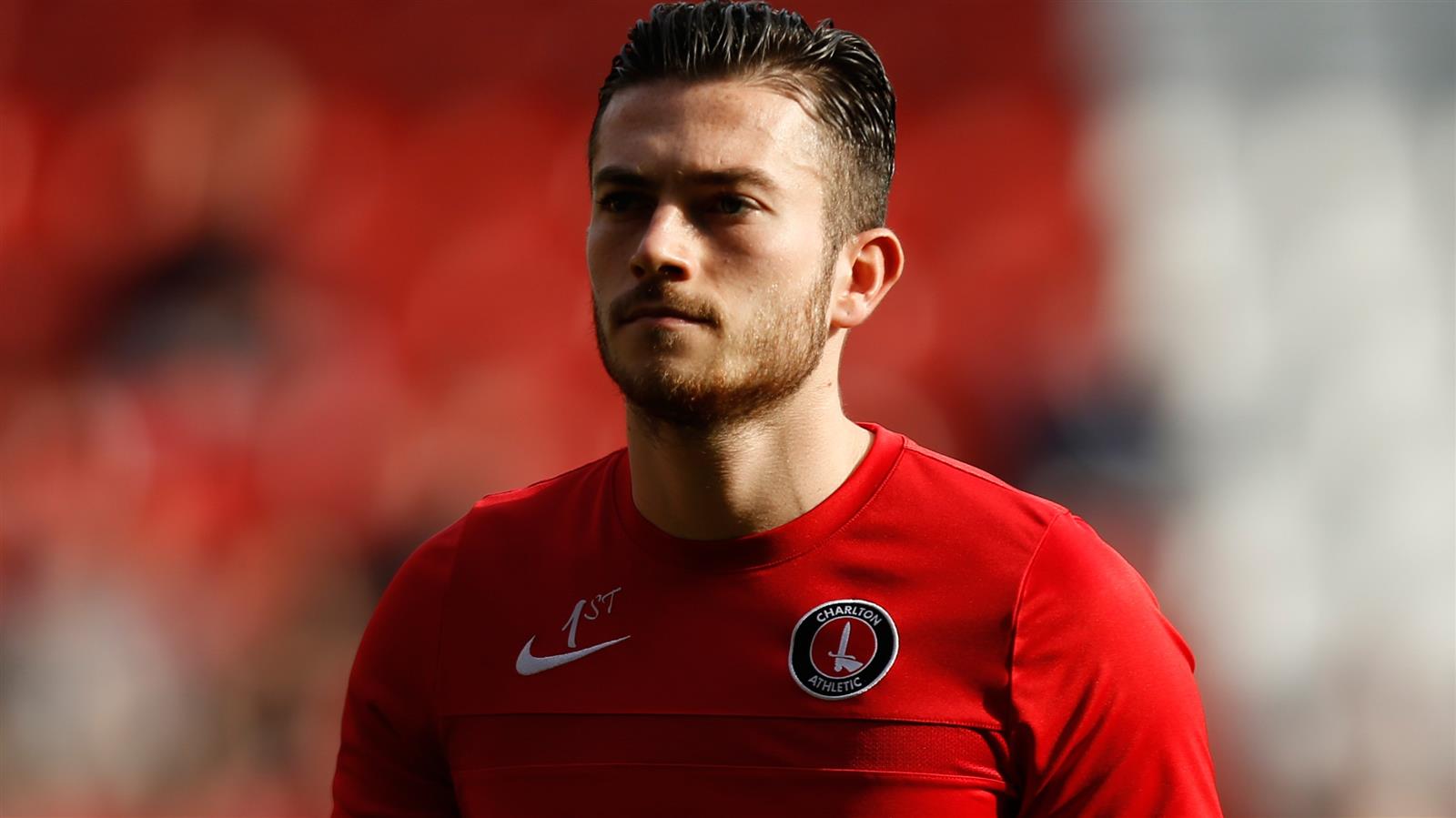 Lewis Page is determined to come back even stronger after suffering a setback in his recovery from a hamstring injury.

The full-back - who was injured against Bradford City in March – had been progressing well with the club’s medical staff and was entering the final four weeks of his rehabilitation programme.

He looked set to re-join the squad for the start of pre-season training but, when away from the club, he slipped on a wet surface, which caused the muscle to rupture again.

He has since undergone surgery on the problem and is now fully-focussed on returning to full fitness in the best shape he can.

“It’s very frustrating for me,” he said. “I’d put a lot of hard work in with the medical staff over the close season and was looking forward to hitting the ground running in pre-season.

“It was a small slip and I felt a pop in my hamstring again. These things can happen, though, and now I am just concentrating on coming back in the best shape I can.

“While I’m off my feet, I’m using the time to do a lot of extra video analysis work to try and improve the tactical side of my game. Although it is tough at the moment, I’m confident I can return in the best possible condition.”

The Club’s Head of Medical Services Alastair Thrush added: “Lewis has undergone repeat surgery on his ruptured hamstring after a freak accident away from the club when he slipped on a wet floor.

“Lewis was entering the final four weeks of his rehabilitation programme, following his initial surgery in March of this year, and was due to integrate back into training again when the squad assemble for pre-season.

“He will now have to undergo a further period of rehabilitation with the medical team and it is anticipated that he could return to action in October time.”