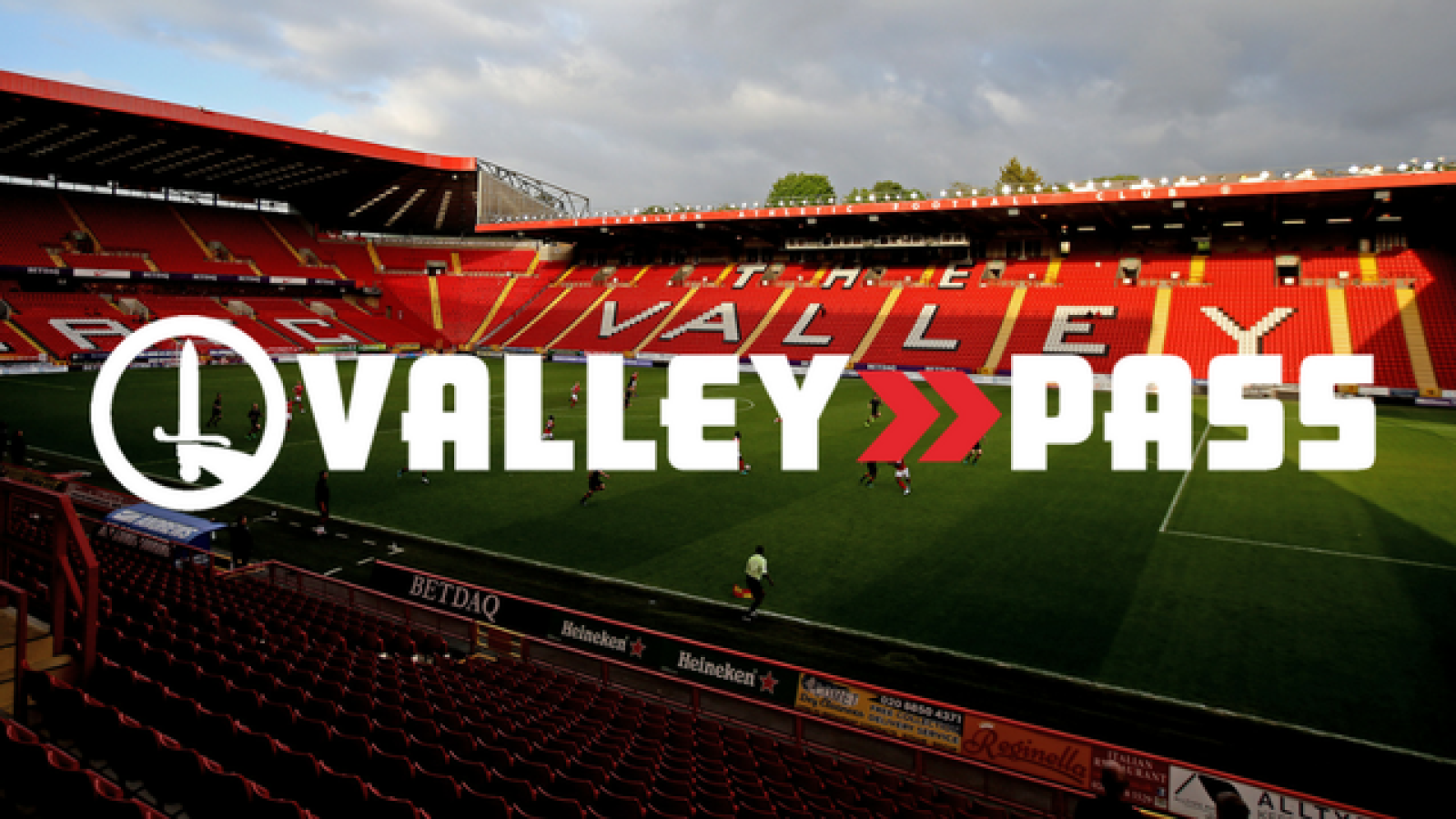 Charlton Athletic are very pleased to announce the launch of its new premium video and audio subscription service Valley Pass.

Valley Pass takes the now-defunct CAFC PlayerHD service to another level, offering subscribers a huge amount of exclusive content, including full coverage of the Addicks’ three pre-season friendlies in Ireland, with the games against Crumlin United, Limerick and University College Dublin set to be streamed exclusively live on the platform.

Valley Pass is free for all for two weeks in July. Those who purchased a season ticket before the early-bird deadline should have received a code that will give them six months access to Valley Pass ending in early January.

Valley Pass will be available during the season at the below prices:

Matchday Pass - Giving you 48 hours of access to Valley Pass: £4

*An annual subscription will be triggered at the end of the free, two-week trial unless supporters cancel their subscription beforehand