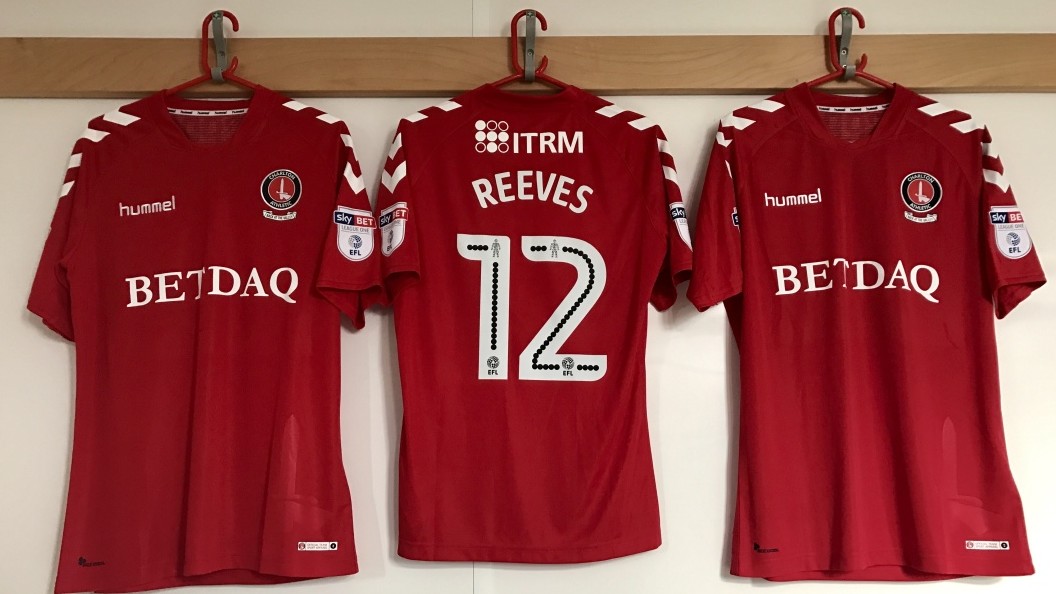 Charlton’s squad numbers for the 2017/18 have been confirmed ahead of Saturday’s League One opener at home to Bristol Rovers.

There are a number of movers and shakers in the Addicks’ squad list this term with six new arrivals claiming their jerseys.

Billy Clarke will don the number 10 shirt, while Tariqe Fosu has 14 and the returning Jay Dasilva will sport 22. Meanwhile, Ben Reeves, our most recent arrival, has taken number 12.

Elsewhere, Jason Pearce has moved to number six, while youngster Joe Aribo has moved up to 17 and Lee Novak shifts to 21.

Another move sees Ahmed Kashi revert to number three which he wore during his first season with the club.