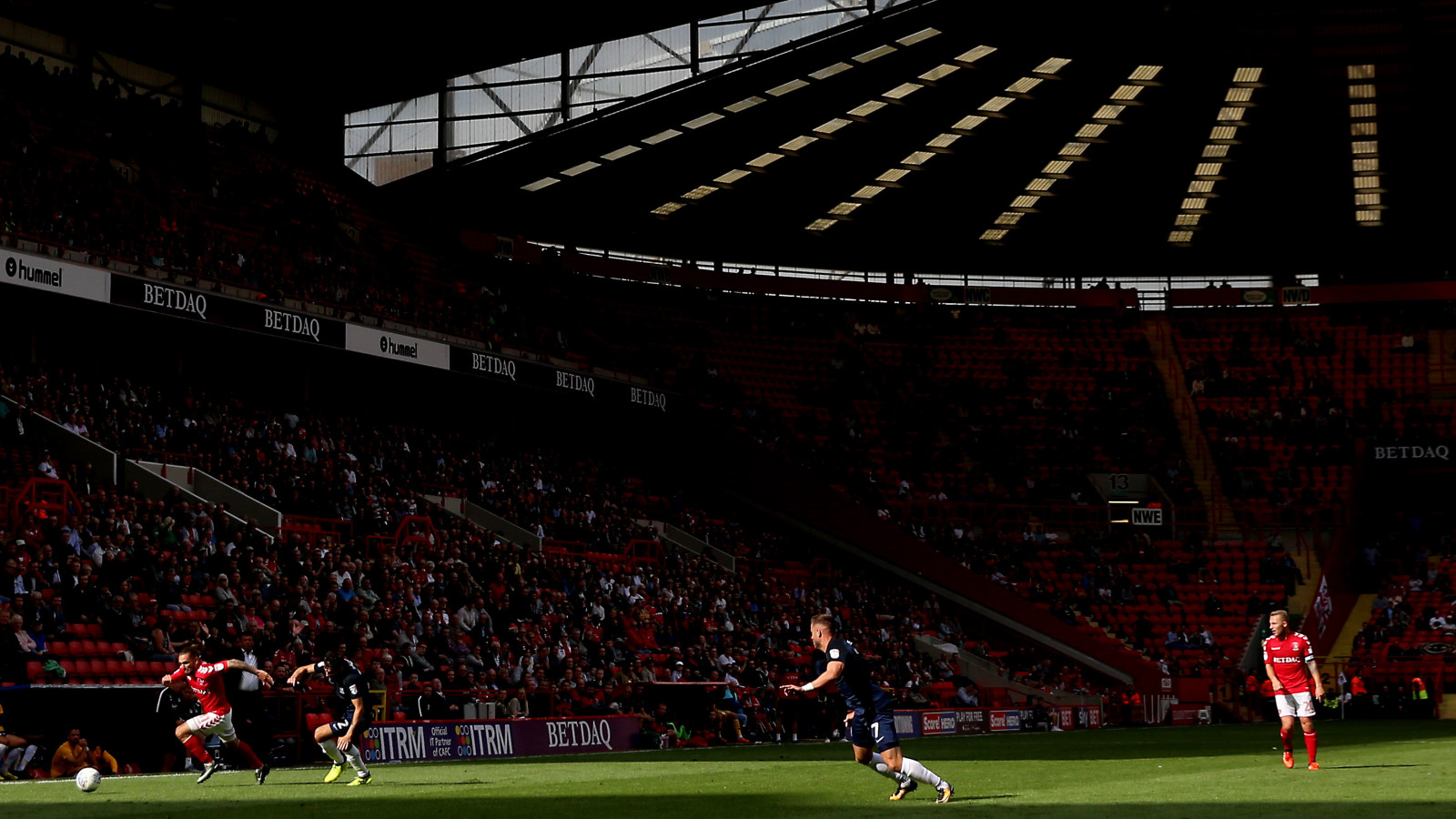 Charlton’s fixture against Peterborough United on Saturday, October 7th has been postponed due to international call-ups.

Ezri Konsa, Jay Dasilva and Josh Magennis have all been named for their respective national squads and, as a result, we were granted the right to have the match postponed by the EFL.

Magennis is in the Northern Ireland for their matches against Germany and Norway.

Meanwhile, Dasilva and Konsa are both in the England U20s squad for their matches against Italy and the Czech Republic.

Information on a rearranged date for the Addicks’ encounter against Peterborough United will be confirmed once finalised.

Manager Karl Robinson said: "We have two new injuries already; I’m not going to say who they are yet. We have Mark Marshall and Ben Reeves coming back and have behind-closed-doors matches on Tuesday, Saturday and Monday. By two weeks Saturday we’ll have two players that have been out for a long period of time, and Lewis Page, that will have played three games in that time.

"When we play Doncaster, we’ll have Reevesy and Marshy ready for starting, Josh Magennis back, Jay Dasilva back, Ezri Konsa back and maybe the one player that we’ll be without on Saturday at Fleetwood back too.

"That’s a six-player swing, which we would be without if the game went ahead. I don’t like us not playing, I hated it last year and the fixture pile up caught us up but, on this occasion, we have to think about the end game."