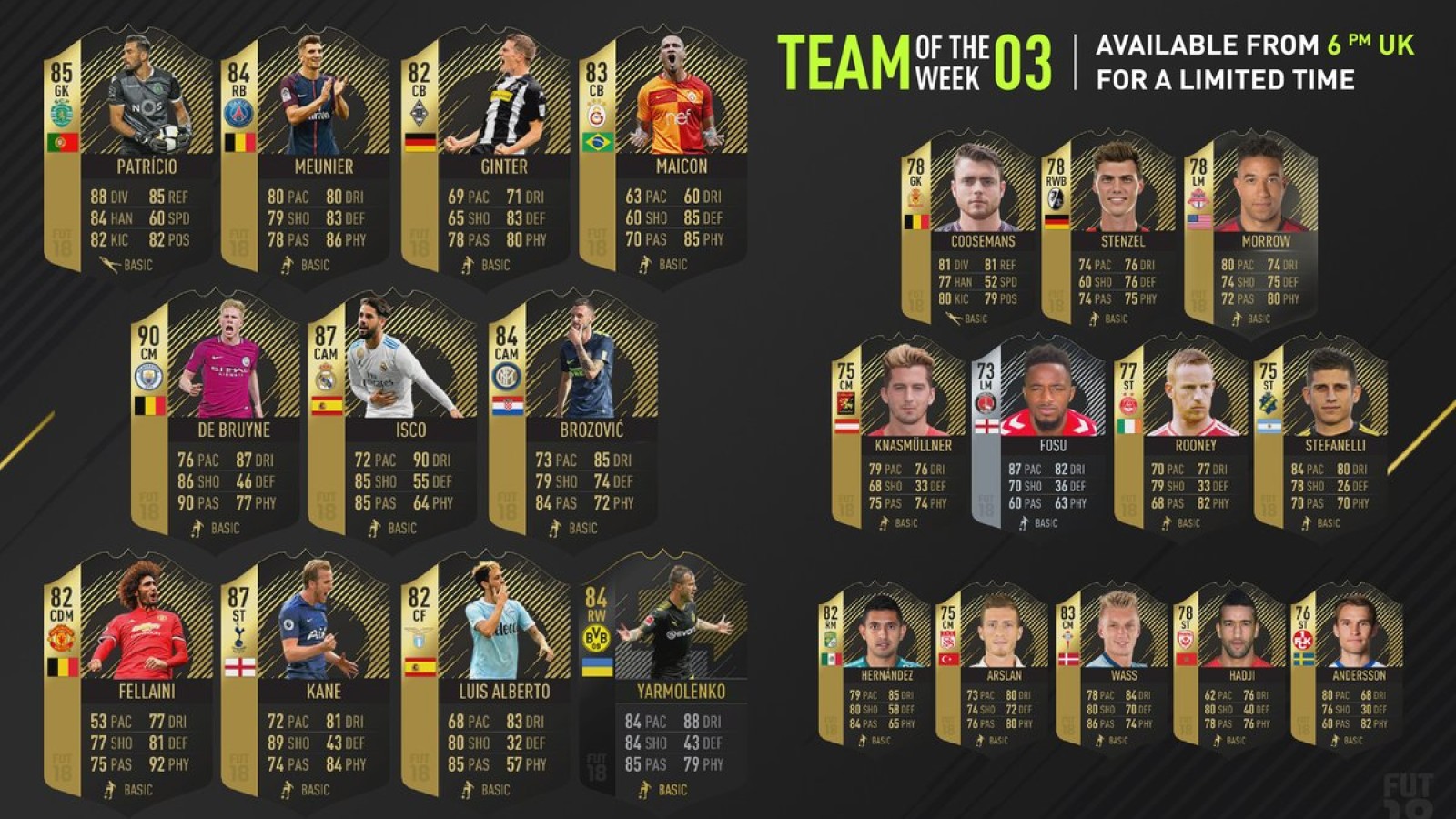 Saturday’s hat-trick hero Tariqe Fosu has been named alongside a host of world superstars in the FIFA 18 Ultimate Team, Team of the Week.

The Addick, of course, banged home three goals against Fleetwood Town on Saturday afternoon to earn his side maximum points in the north-west.

He was named in the EFL Team of the Week earlier on Monday and on Wednesday afternoon he was again recognised for his display, this time by FIFA 18.

The latest edition of the popular videogame series was released on Friday and Charlton’s Fosu has been named alongside a number of football’s household names.

The likes of Harry Kane, Kevin De Bruyne, Marouane Fellaini – all stars of the Premier League – are in the Ultimate Team squad for this week, game week three, as is Isco from the current champions of Europe Real Madrid.