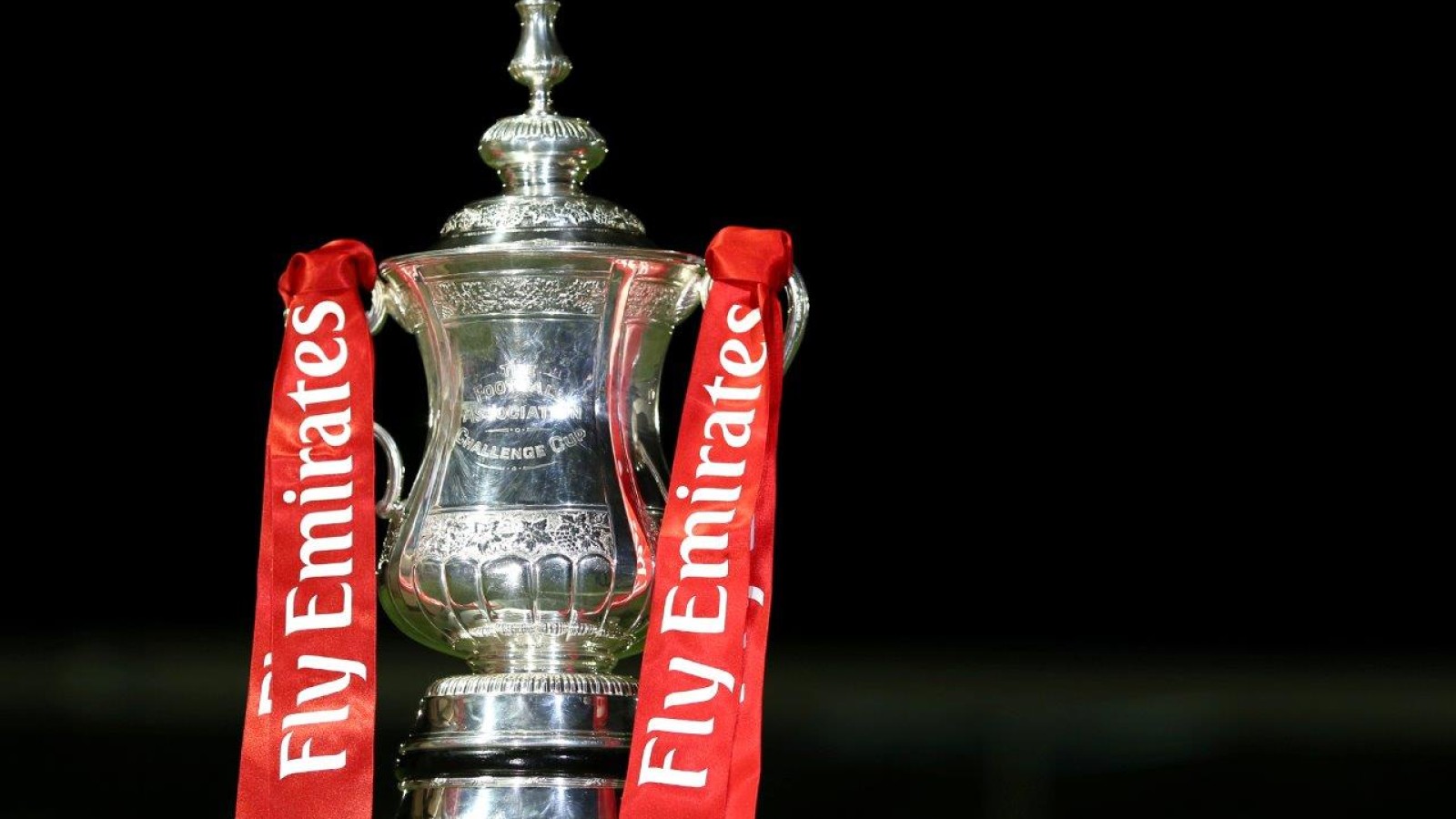 The Addicks were drawn against the National League South side, who are appearing in the first round proper of the competition for the first time, during Monday evening’s draw which took place at the BT Sports studio in Stratford.

The cup clash will kick-off on Sunday afternoon due to the match being selected for live, single camera footage which will be linked to BBC’s live Final Score programme.

Ticket details for the match will be announced once confirmed.