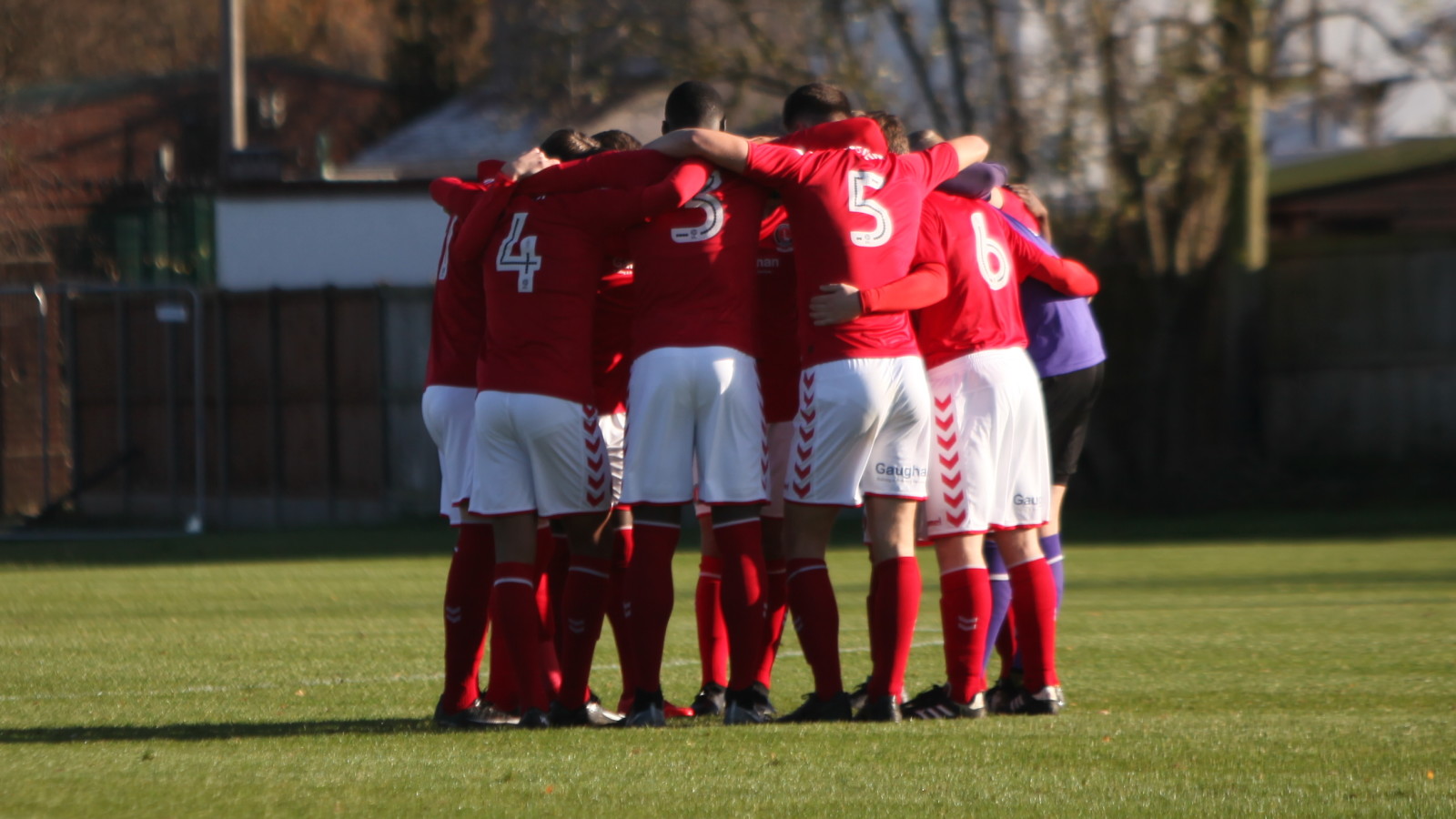 Harry Pollard’s header made it four wins in a row for Charlton’s U18s as they recorded a hard-fought victory at Cardiff City on Saturday.

The Addicks, who had defeated Colchester United at Sparrows Lane seven days earlier, had also tasted victory in their two previous matches, both of which were in the FA Youth Cup.

Sergei Baltacha’s and Hamza Serrar’s side started brightly and came close to breaking the deadlock in spectacular style when Ryan Godding’s powerful drive was tipped over the crossbar.

Dan Birch saw a header knocked off the line early in the second period and, moments later, Johl Powell fired the ball over the crossbar from close range.

Pollard bulleted Charlton in front 16 minutes from time. A corner was whipped to the back post and the imposing centre-back powered his header into the back of the net.

It was almost two when Powell glanced a header towards the far post shortly afterwards but the Bluebirds stopper was able to make the save.

At the other end, goalkeeper Ed Harvey made a brave stop to flick the ball away from a Cardiff attacker, after he could only parry a cross from the left, and that proved vital as the Addicks held on to record a single-goal victory in Professional Development League 2 South.