Shot or clearance? Alfie Doughty on his 60-yard wondergoal in the FA Youth Cup 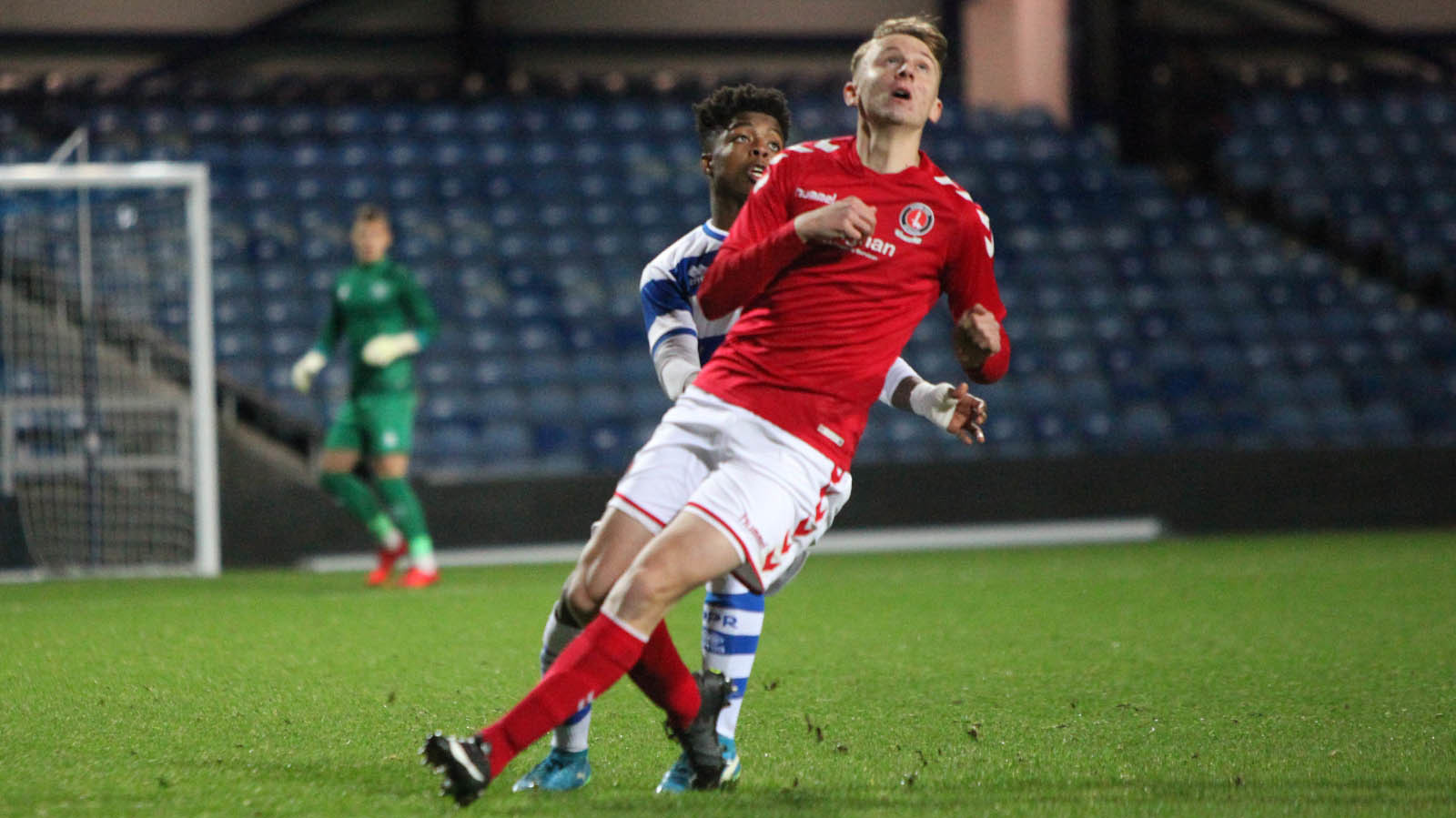 With the Addicks leading 2-1 in stoppage time, he intercepted a loose pass inside his own half and smashed the ball into the back of the Rangers net with a first-time strike.

The incredible goal put the gloss on a fantastic display from his side and, speaking to Valley Pass after the game, the left-sider was very honest about whether he meant it or not.

“Yes and no,” he initially toyed. “It was a clearance! I’ll admit it was a clearance, I just hit it and I was just happy to see the goalkeeper scrambling and then it hit the net.

“It was the best feeling. For it to come in the Youth Cup, when we were pinned down in our own half and then to score, it was a massive relief.

“The Youth Cup means a lot to us, especially now that we are second years. Last year, we knew that we could have another crack at it but now I feel like we are progressing as a team every week.”

Charlton broke the deadlock at Loftus Road through Luke Carey, who was making his FA Youth Cup debut following two extremely tough years in which he has been blighted by injury.

And he was delighted to be able to help his team to victory.

He said: “It’s good to get on the scoresheet. Obviously, the main thing is the win but for me personally it’s very nice to grab a goal and help the team towards the win.

“The last couple of years have been difficult. The main thing for me has been to get back on the pitch and improve my fitness. This was my first 90 minutes, my FA Youth Cup debut and to get a goal just tops it off. It’s really nice to be back.