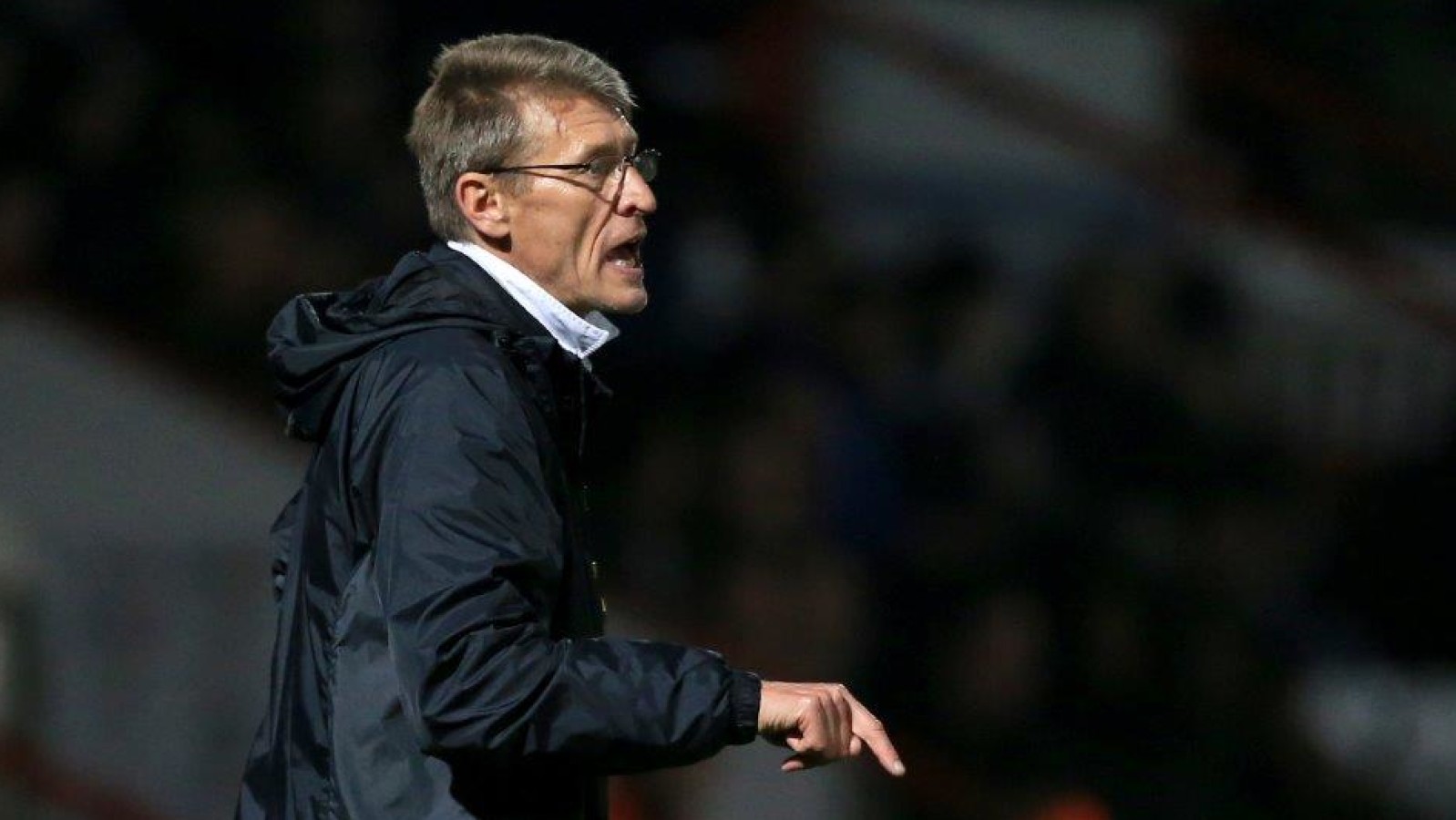 Sergei Baltacha was extremely proud of his young side after a narrow 4-3 defeat to Reading in a thrilling FA Youth Cup 4th Round tie.

The Addicks lost 4-3 after extra time to the Royals, but the U18’s boss held his head high after his sides performance.

“It’s difficult to describe the feeling after the game.” He said. “But the most important thing is to be proud of the boys, and we are.”

The Addicks were dealt a major blow in the first half of extra time, when Ben Dempsey sustained a serious leg injury. But the youngsters did not let their performance levels drop as they continued to give it their all.

“We showed great desire and character, especially with 9 men in the last few minutes of the game.”

“In this situation it was difficult when we went a goal down, especially with the injury. But we continued to dig in and we definitely deserved more from this game.”

“We told the boys to be proud of themselves after that performance, and that we as a team need to put this result behind ourselves now. It’s only January, and we have a hard season ahead. We will come out a stronger side after this game.”

Just as the full-time whistle went before extra time, the Addicks were controversially reduced to 10 men, after Dan Birch was adjudged to have made a late tackle.