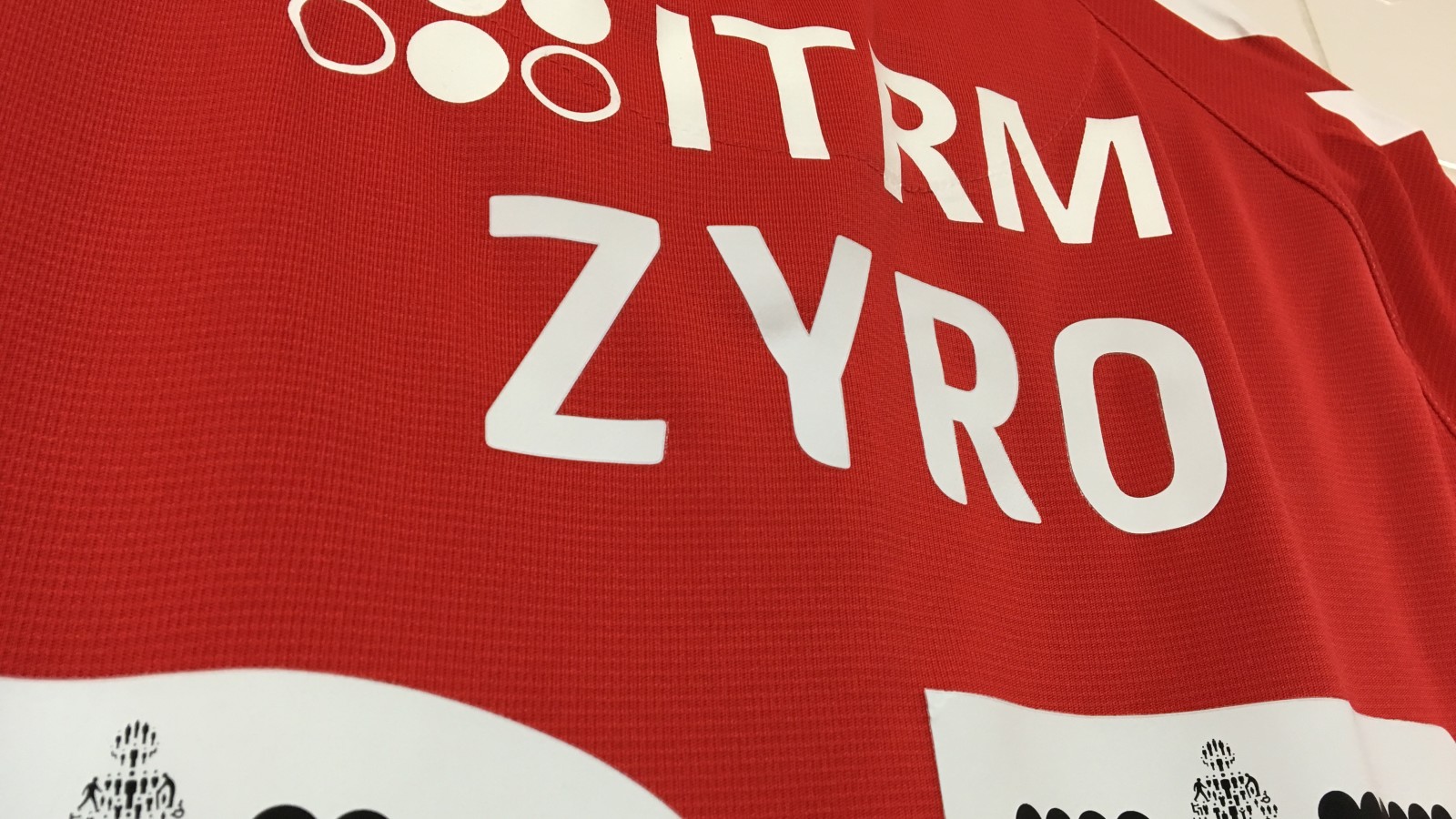 Michał Żyro will wear the number 27 shirt during his time at Charlton.

The Poland international joined the club on loan until the end of the season from Wolverhampton Wanderers on Monday and Head of Recruitment Steve Gallen believes the striker will be an extremely useful signing for the club.

"He is a quality football player with a good background," he said. "He can play in a number of positions, he can play right wing, left wing, as a number nine and I think that's what we are thinking about in the short term; playing him as a number nine.

Manager Karl Robinson also underlined the importance of the Addicks getting the deal over the line.

"He's tall, athletic, rangy in his movement and he's a bit different to what we've got."