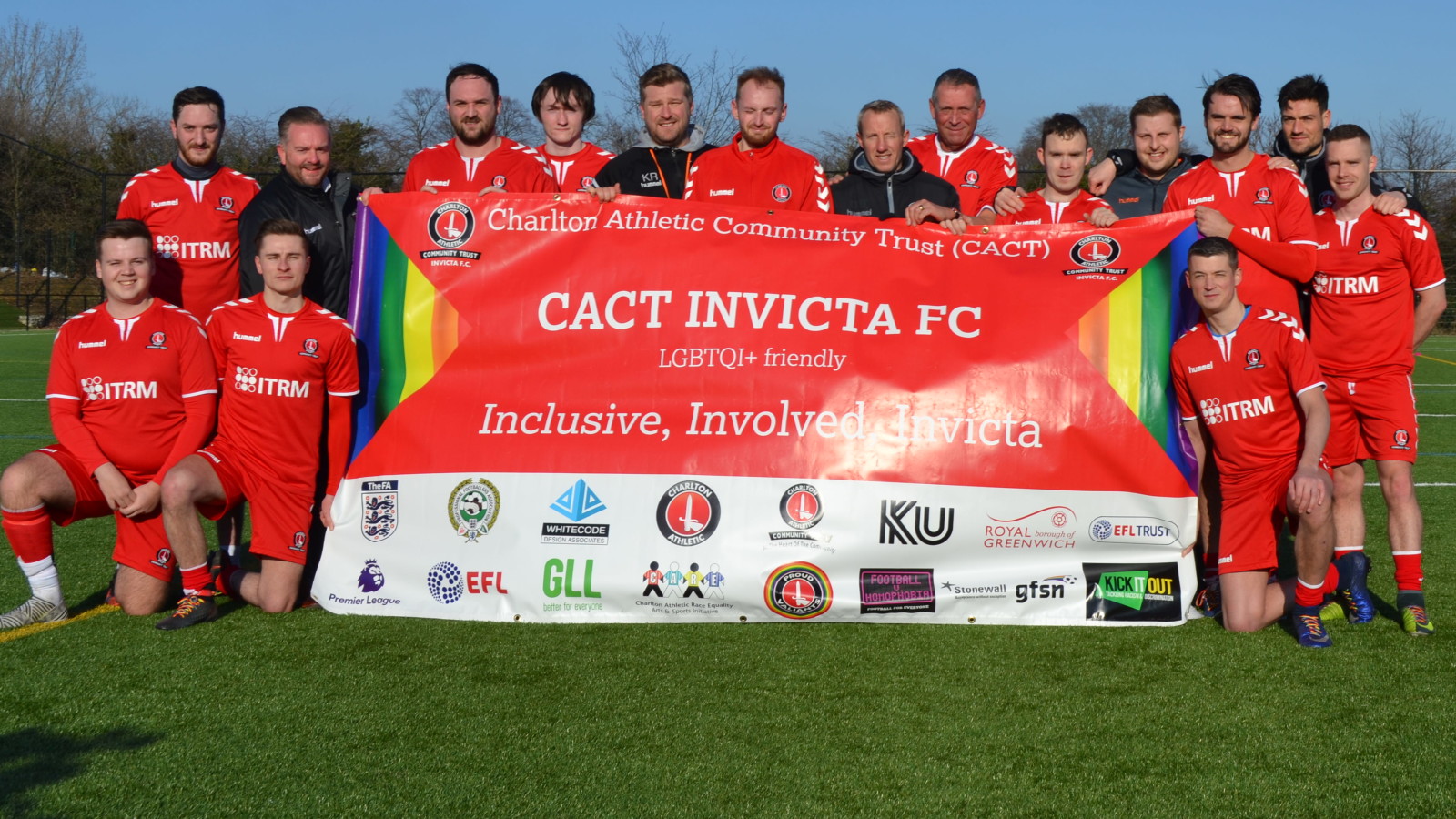 Charlton Athletic will be recognised and celebrated in Parliament for their outstanding community work having been named London Checkatrade Community Club of the Year as part of the 2018 EFL Awards.

Following the exceptional work of Charlton Athletic Community Trust, the Club will be joined alongside five other EFL regional winners at the House of Commons on Monday, March 12th to receive their awards with EFL Chairman Ian Lenagan, Sports Minister Tracey Crouch and host Colin Murray all confirmed to take the stage at the event.

Charlton Athletic will then be put forward alongside the five other regional winners for the 2018 Checkatrade Community Club of the Year Award, which will be announced at the EFL Awards on Sunday, April 15th in central London.

Charlton Athletic Community Trust CEO, Jason Morgan, said: “Last year was a landmark year for CACT: we celebrated our 25th anniversary since the launch of Charlton’s community scheme with a series of fundraising events, generating over £88,000 to invest back into local community projects; we published our first organisation-wide impact report that found our work has a social value of over £31 million; and we were proud to be the first Community Trust in the country to formally establish and affiliate a LGBT friendly football team. CACT is delighted to be the London Community Club of the Year Regional Winner for 2018, in recognition of these and other achievements as well as the hard work and dedication of all our staff.”

Charlton Athletic Manager Karl Robinson said: “Jason and his team are unbelievable at what they do. I’ve been at a lot of football clubs and I’ve never seen so much detail going into the community, trying to help so many people with so many different issues. There is a real belief at this football club in the sense of the community.”

EFL Chief Executive, Shaun Harvey, said: “EFL Clubs are based in the heart of communities up and down the country, often in some of the most disadvantaged areas. It’s important that we recognise the Clubs that have gone that extra mile to make a real difference to the community they represent which is why the announcement of the Checkatrade Community Club of the Year regional winners is a fitting tribute to the excellent and innovative work that takes place.

“I’m proud to say that all Clubs, not just the winners, are at the forefront of helping to tackle some of the biggest issues in society by using the power of the Club badge.

“In 2018 we celebrate 10 years of the EFL Trust and in the past decade our Clubs have played an instrumental part in transforming their local community, from helping to reduce crime, improving health and inspiring education. Hundreds of thousands of people have been, and will continue to be, positively influenced by the work undertaken in this area 7 days a week, 365 days a year.”

The EFL received strong submissions from a wide range of Clubs with the panel marking the applications on social impact and their showcase projects.

For more information regarding the 2018 EFL Awards, visit: www.efl.com