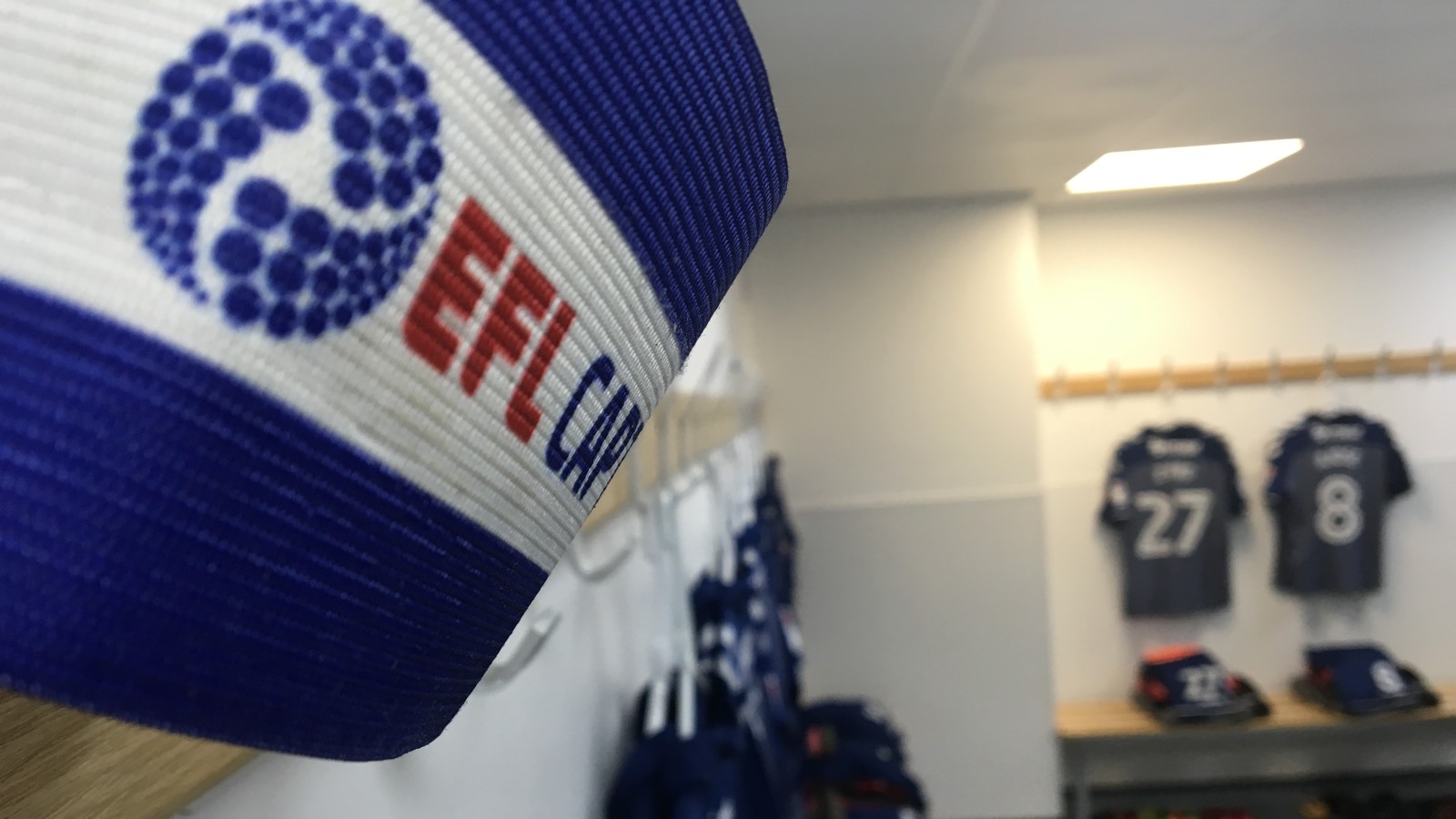 There is a place on the bench for Josh Magennis and Ezri Konsa, returning from international duty, as well as Stephy Mavididi, who is back in the squad for the first time since limping off with a hamstring injury against Oxford in February.

The three additions to the bench mean Taylor Maloney, Josh Umerah and Harry Lennon have dropped out of the matchday squad.

While the lineup is unchanged it remains unclear whether Bowyer will opt for the diamond formation that served him so well last week, or a more traditional 4-4-2.

You can listen to the game live on Valley Pass from 2.45pm.