Pearce on his love of captaincy, Charlton fans and belief in the squad 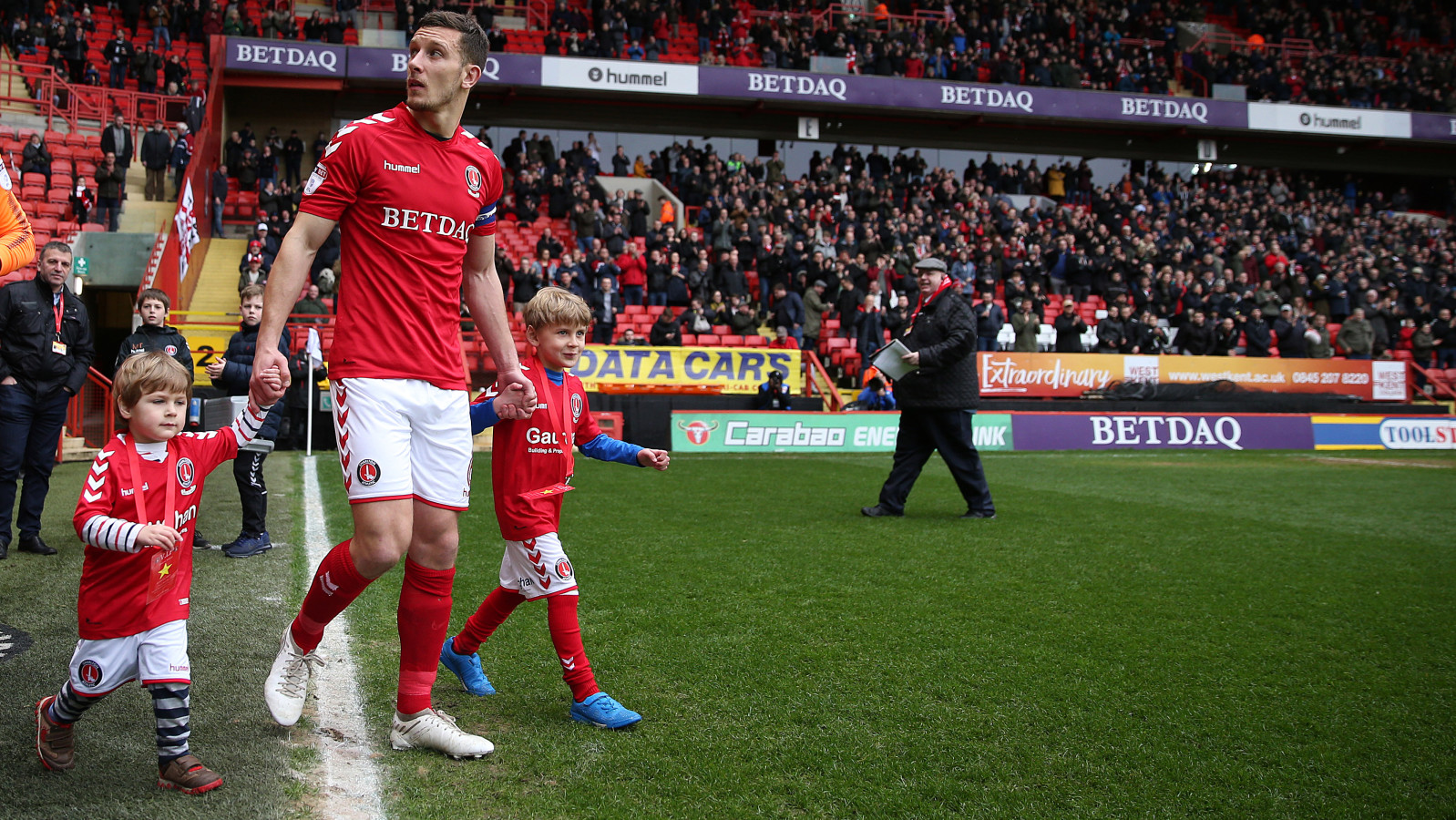 Charlton captain Jason Pearce talked about his love of captaincy after today’s 3-1 victory at home to fourth-placed Rotherham United.

With club captains Johnnie Jackson and Chris Solly injured Pearce has taken the captain’s armband and he said it is a role he relishes.

He commented: “I’ve said before I’ve been captain at my other clubs, I love being captain of the side but like I’ve said, I respect the players that are here, Chris Solly and Jacko, who are the club captains. I’ve loved it (being captain), I’ve really enjoyed it and hopefully that has shown in my performances.”

The stand-in skipper also talked positively about the belief in the side. He said: “We’re really positive at the moment. Since the managerial change we’ve got some really positive results. The lads are happy. Today probably wasn’t our best performance but we got the job done and I think that goes to show what sort of side we are at the moment. We can mix it up at the minute and we can play real good football, so we’re delighted.

“We’re really positive, we feel the way we are playing and the squad we’ve got we can win every game. Lee Bowyer has come in and has given us that belief, so we’re really positive. Teams looking down are on a good run at the moment, so we just want to keep taking every game as it comes and keep getting positive results.”

The game saw Joe Aribo net twice and Pearce was quick to praise the talented midfielder. He said: “When I first joined I said that the young players we’ve got here are so talented and the best I’ve seen of a club I’ve ever been involved in, so it doesn’t surprise me that they are doing well. Joe is a great young talent and I’m sure he’ll go on to play a lot higher and hopefully he’ll do it with us.”

The centre half was also grateful to the Charlton fans who backed the side vocally throughout. He said: “I can’t thank them enough on behalf of the lads. It really makes a difference for us. Also the support at home but also away from home has been superb as well. To have that amount of fans away from home (at Northampton) was amazing, so we thank them but also we need them. We need them on board and it does give us that boost, so hopefully they can see that the boys are working hard for each other, for the badge and for the club so we want to keep that going and stay in that top six.”