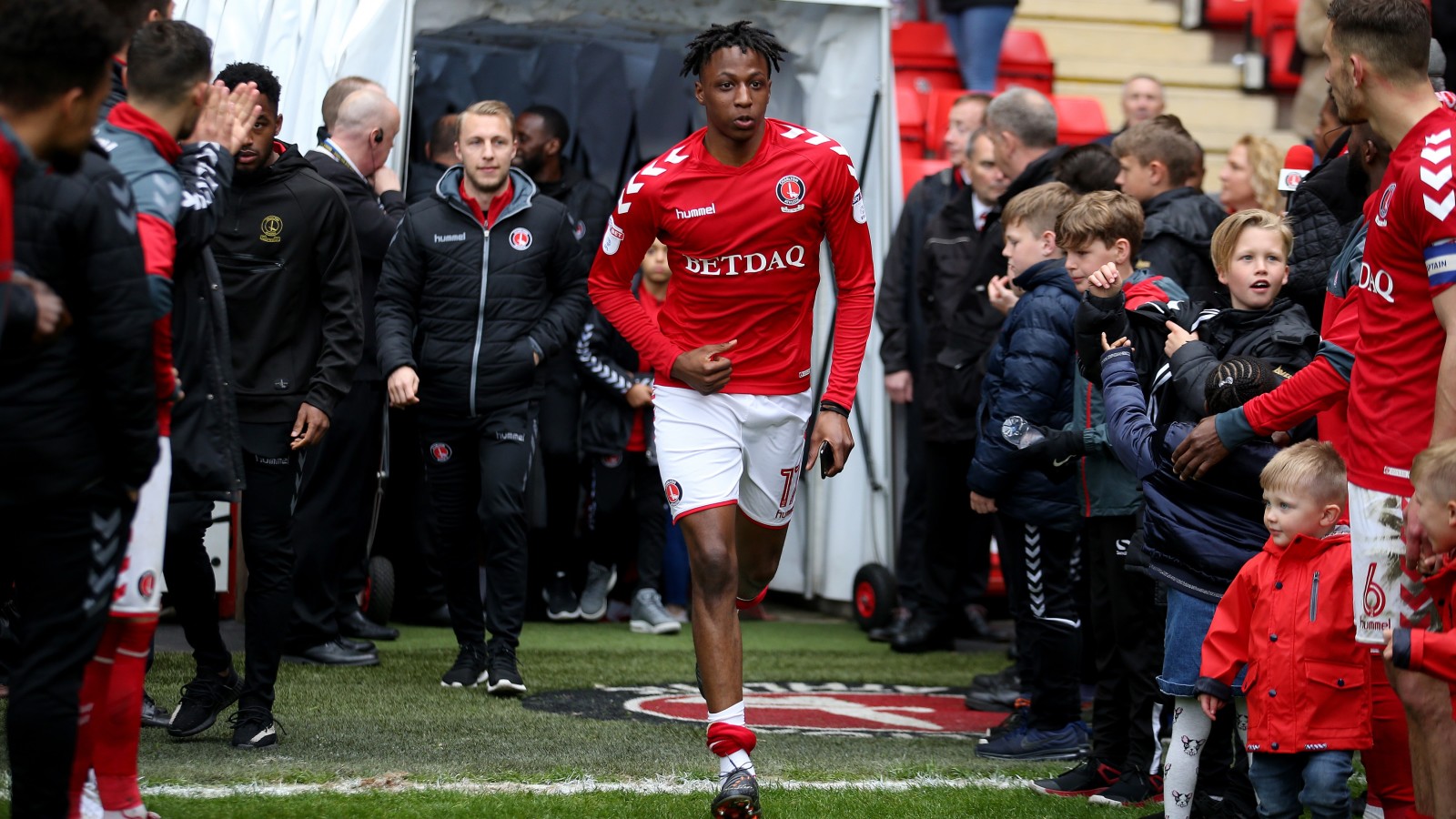 Charlton Caretaker Manager Lee Bowyer revealed today that Joe Aribo is set to return to the team for Saturday’s game against Rochdale.

The midfielder, who has scored six goals for the Addicks this season, including two in Charlton’s 3-1 home win against Rotherham United last month, has missed the last three games initially through injury and then with Ahmed Kashi back in the fold, making a substitute appearance in the last few minutes against Blackburn Rovers on Saturday.

However, Bowyer is keen to get some minutes into the 21-year-old ahead of the club’s potential play-off campaign.

The Addicks need a point in this weekend’s final regular season game, to guarantee a play-off spot and more information on the exact permutations can be found here.

Speaking to the press this morning Bowyer said: “We want to keep this winning feeling going but at the same time I’d be stupid not to have half an eye on Thursday’s (potential play-off) game, so there will be changes but I don’t want to make too many and change things around too much. There are certain people I want to see play and certain people need minutes because you don’t know what is going to happen. I’ve got to look at other people and see if they can do the job should I require them at a later stage.

“It gives a number of players an opportunity to come in and stake their claim. Joe Aribo hasn’t played the last few games but in those first seven (under Bowyer) he was outstanding. He’s done nothing wrong, he knows that, he has been outstanding for me. He will come back into the side for Saturday.”

The caretaker boss revealed he decided on his starting lineup after watching a number of Rochdale games yesterday and added: “I know whoever comes in will know what is expected of them and give us 100%.”

Bowyer’s full press conference will be available on Valley Pass later this afternoon.