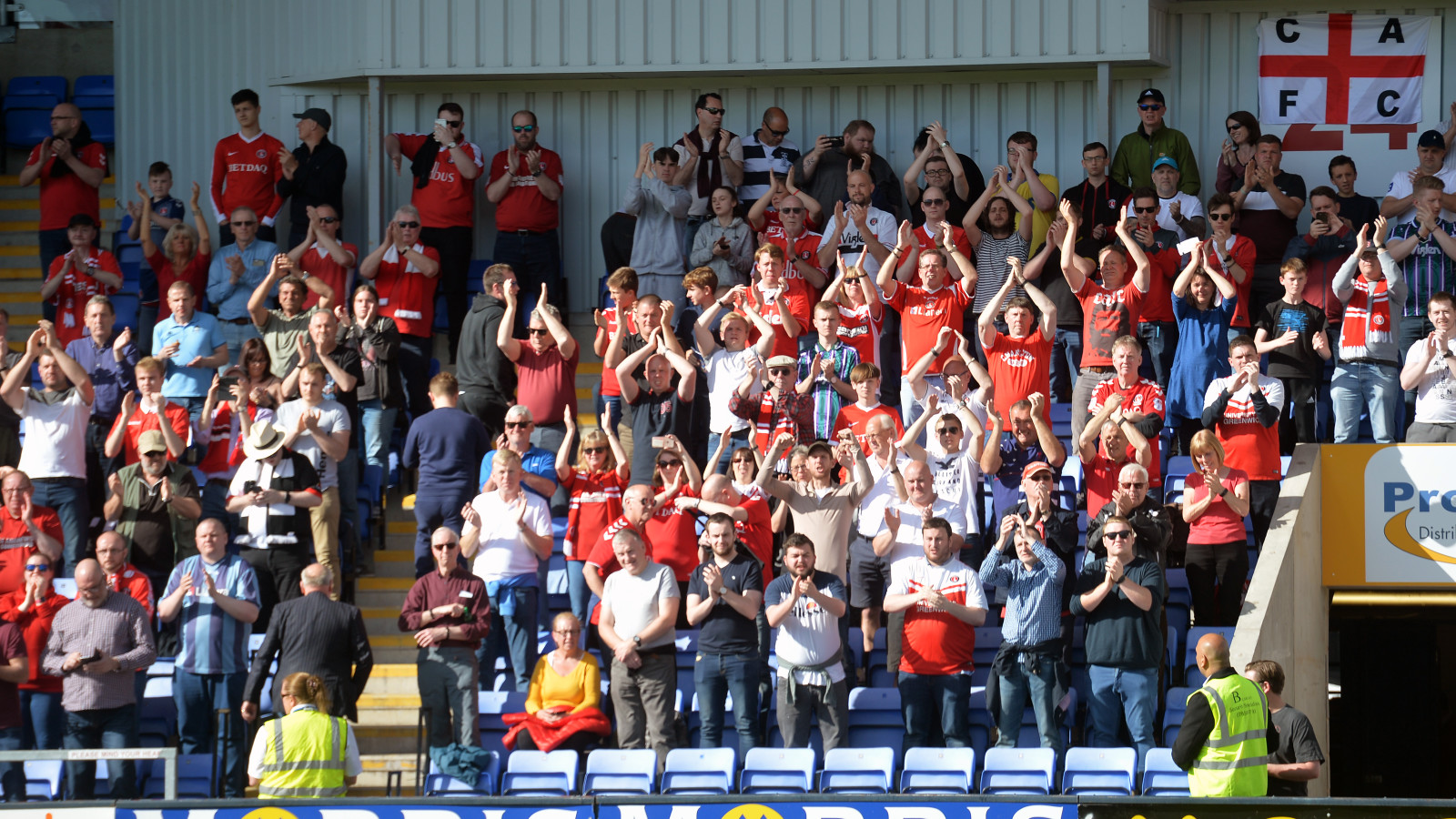 2018/19’s Sky Bet League One campaign will see the Charlton faithful rack up 7,320 miles in a bid to follow the team across the nation.

The upcoming season will pair the Addicks against Accrington Stanley and Burton Albion for the first time in the club's history, with Stanley having been promoted and the Brewers dropping down from the Championship. The round trips are measured at 504 miles and 310 miles, respectively and will be stadiums to tick off the list for many.

League One newcomers Sunderland represent the Addicks’ longest round trip, totalling a staggering 594 miles. The pending visit to the Stadium of Light will be Charlton’s first since 2005 when the Addicks came away with a 3-1 win and three Premier League points.

Highlights from that match are available to watch on Valley Pass.

In contrast, the quickest journey of the season is a short 60-mile round hop to Gillingham and back for the game at the Priestfield Stadium.

The most familiar journey of the forthcoming season will be to Fratton Park (206 miles) with Portsmouth representing the side that Charlton have faced the most in their history.

The Sky Bet League One fixture list will be released on Thursday, June 21st at 9am and will be published on www.cafc.co.uk.

On Friday, the Addicks will also discover their opponents for the first round of the Carabao Cup. For more information, please click here.