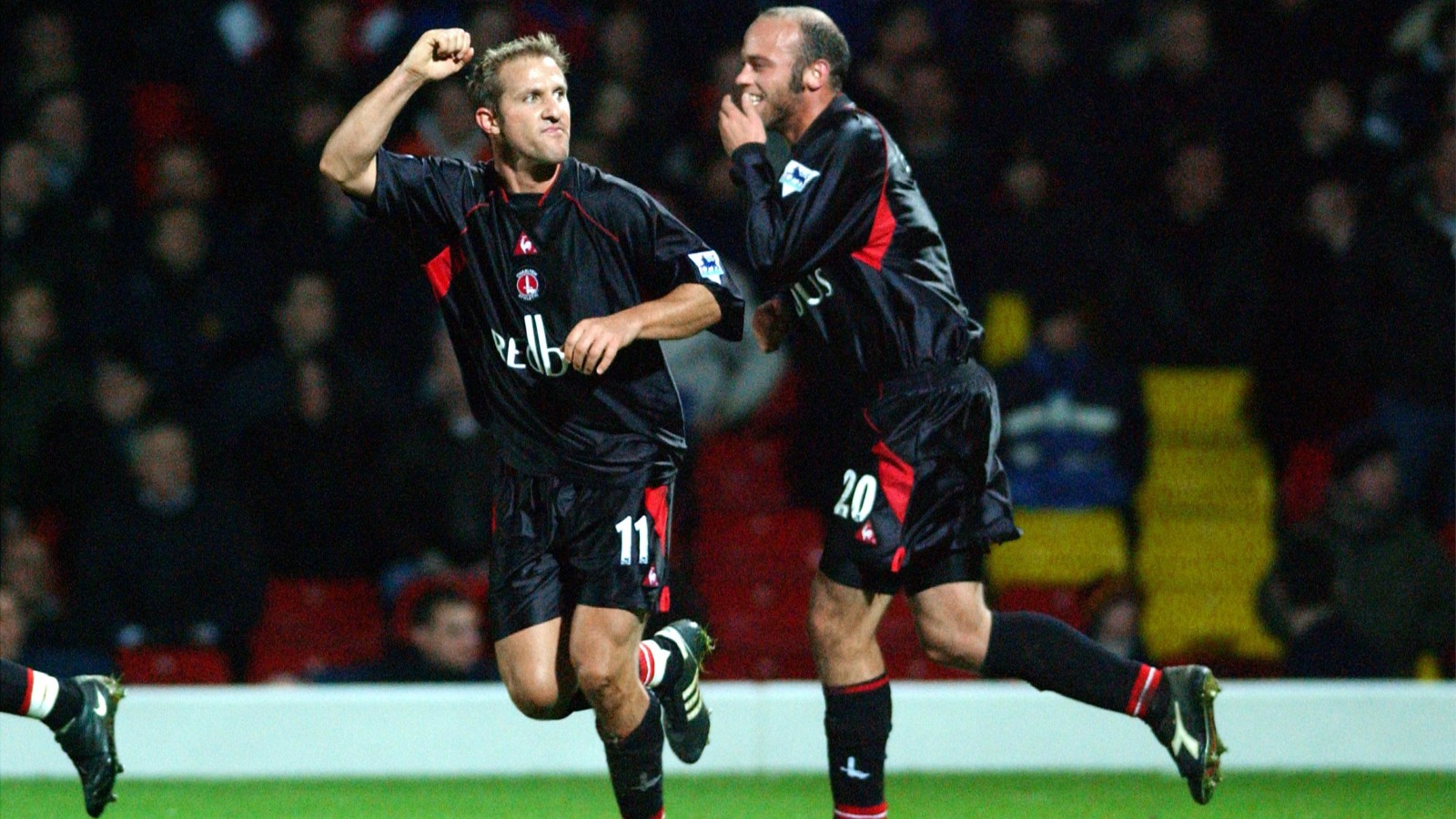 The 100-minute episode sees the Addicks legend reflect on his whole career, from start to finish, while he also opens up about what he felt made Charlton so special.

The iconic Addick’s sit-down is the latest in the Valley Stories series and every single episode can be watched by clicking here. To sign up for Valley Pass, please click here.

Having been at The Valley for such a long tenure, he certainly had some stories to tell. The former Welsh international went from growing up in Zimbabwe to English Sunday league to Addicks great.

It all started with Alan Curbishley and his pursuit of the midfielder when his contract expired at Brighton & Hove Albion. Robinson wasn’t short of suitors but when the offers were presented to him, the decision was a simple one.

“Once Curbs came in for me, there was only one winner,” he said in his exclusive Valley Stories interview. “He had this plan and vision of where he wanted to club to go.”

Robinson was just 21 at the time but wished to be part of something special. He said: “Curbs wanted a good youth system, he wanted a good community, he wanted this feeling that everyone pulls together.”

Part of the Curbishley project was to lead the club back to The Valley in 1992, following a seven-year exile.

Despite spending more than a decade in Charlton colours, the ex-midfielder described The Valley return atmosphere as something he had never experienced before… or since. “That day was a completely different feeling,” he remembered.

Although Charlton won all three points with a 1-0 win over Portsmouth, Robinson says the occasion was far more important than the result. He said: “You knew that this was done [getting back to The Valley] as a team, from the players to the board to the supporters.”

The Valley gave the club a base and foundation to progress both on and off the pitch, the 1997/18 season illustrated that growth.

The play-off final was poised at 2-2 when John Robinson entered the pitch. Tasked with making an impact, he took the corner for Richard Rufus to score Charlton’s third goal, which levelled the game at 3-3.

The midfielder claims he was “100 per cent” going to take a penalty in the shoot-out, despite his history from the spot.

Robinson took the sixth spot-kick and scored in the 7-6 shoot-out win to take Charlton to the Premiership.