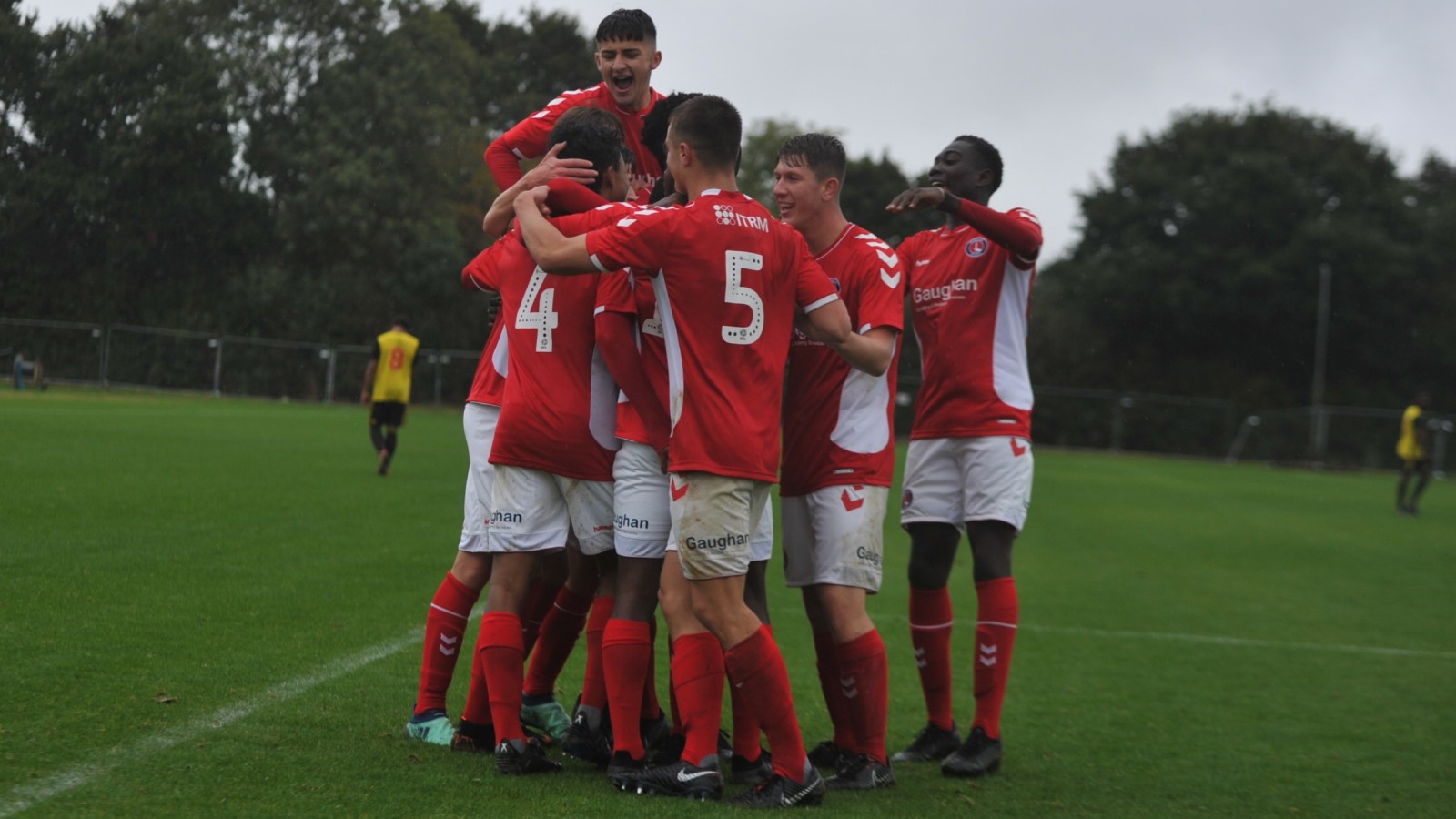 Charlton’s U18s will host either Whitehawk or Metropolitan Police in the first round of this season’s FA Youth Cup.

Met Police and Whitehawk will contest their fourth qualifying round on Thursday, October 18th and the first-round tie should be completed by November 3rd.

Information on a confirmed date, venue and kick-off time – as well as ticket information – will be released in due course.

Last season, Charlton’s U18s reached round four of the FA Youth Cup before being knocked out after extra-time by Reading.

Tickets for Charlton's next match against Barnsley on Saturday, October 20th are on sale. All U18 tickets are just £1 for the game and they can be purchased online by clicking here