TEAM NEWS | Bielik and Ward start for the Addicks against Barnsley 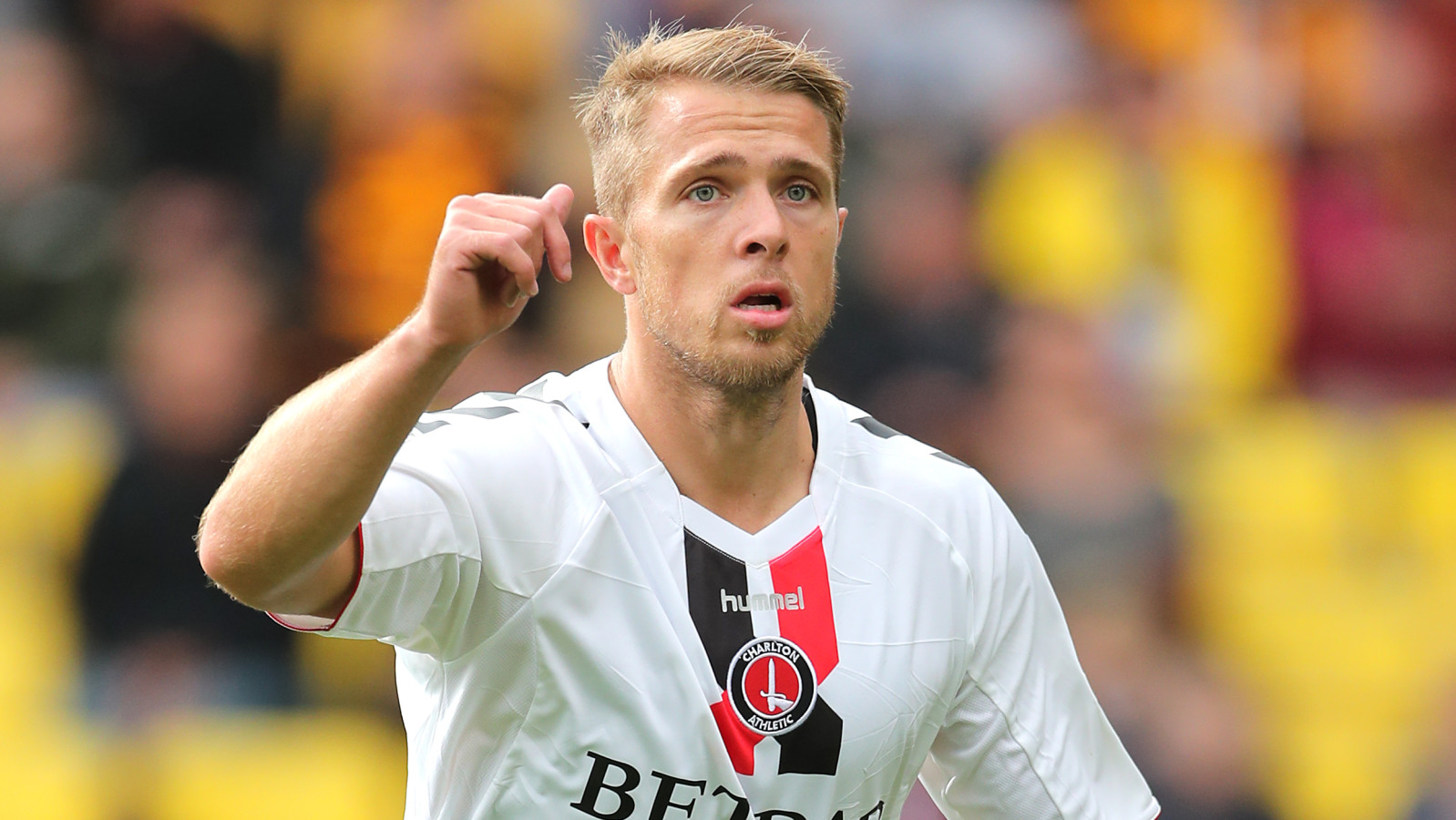 Krystian Bielik and Jamie Ward return to Charlton's starting line-up as Lee Bowyer makes two changes from the side that played against Coventry City a fortnight ago.

Naby Sarr and Tariqe Fosu are the two players to move to the bench. Igor Vetokele will miss the game with a minor injury.

The Addicks will likely lineup with Jed Steer in goal, a back four of Anfernee Dijksteel, Bielik, captain Jason Pearce and Chris Solly. Bowyer is expected to play a diamond formation with Josh Cullen at the base, Ben Reeves and Joe Aribo in the middle and Ward behind the pairing of Karlan Grant and the in-form Lyle Taylor.

Live commentary of the game is available of www.cafc.co.uk/valley-pass