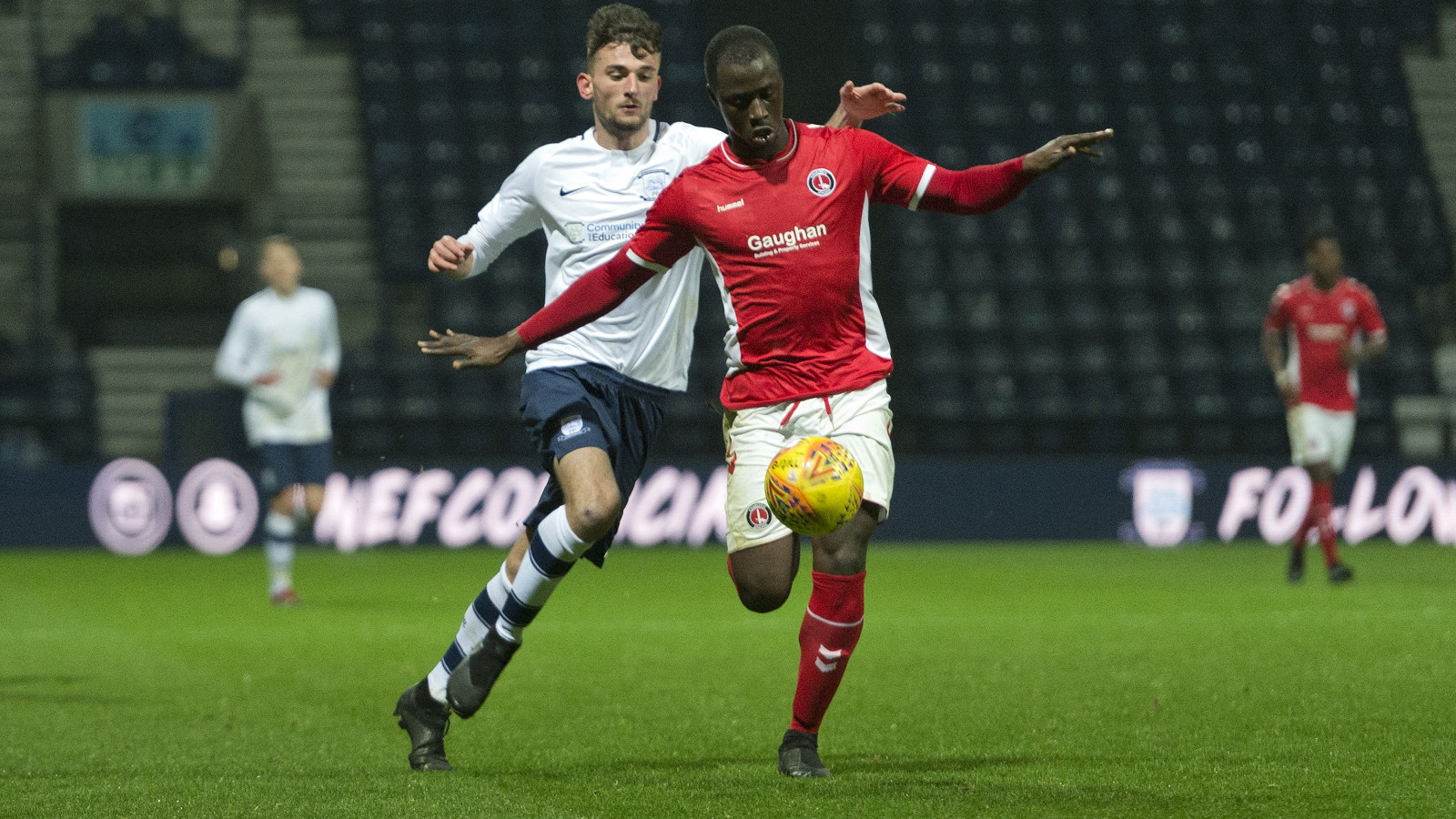 Charlton’s U18s take on top-of-the-table Cardiff City today as they look to bounce back from this week’s cruel FA Youth Cup exit.

The Young Addicks went down 3-1 in a penalty shootout after a competitive 2-2 draw against Preston North End at Deepdale in the third round on Tuesday.

Today Charlton travel to Cardiff to take on a team that edged a 2-1 victory over them in October.

The Young Addicks will be looking to bounce back when they face top of the table Cardiff City at the weekend.

Anthony Hayes, the club's Professional Development Coach for the age group, said: “We have to pick them up. Part of the experience is the travel and the journey and then dealing with defeat. They were back in on Thursday, so we have to recover, we have to pick up their spirits and then we play Cardiff on Saturday. There is a winning mentality at this football club that we want to promote and what better way to get over Tuesday than by going to Cardiff and hopefully performing as well as achieving a positive result.”