Bowyer on January transfer window plans and his striker targets 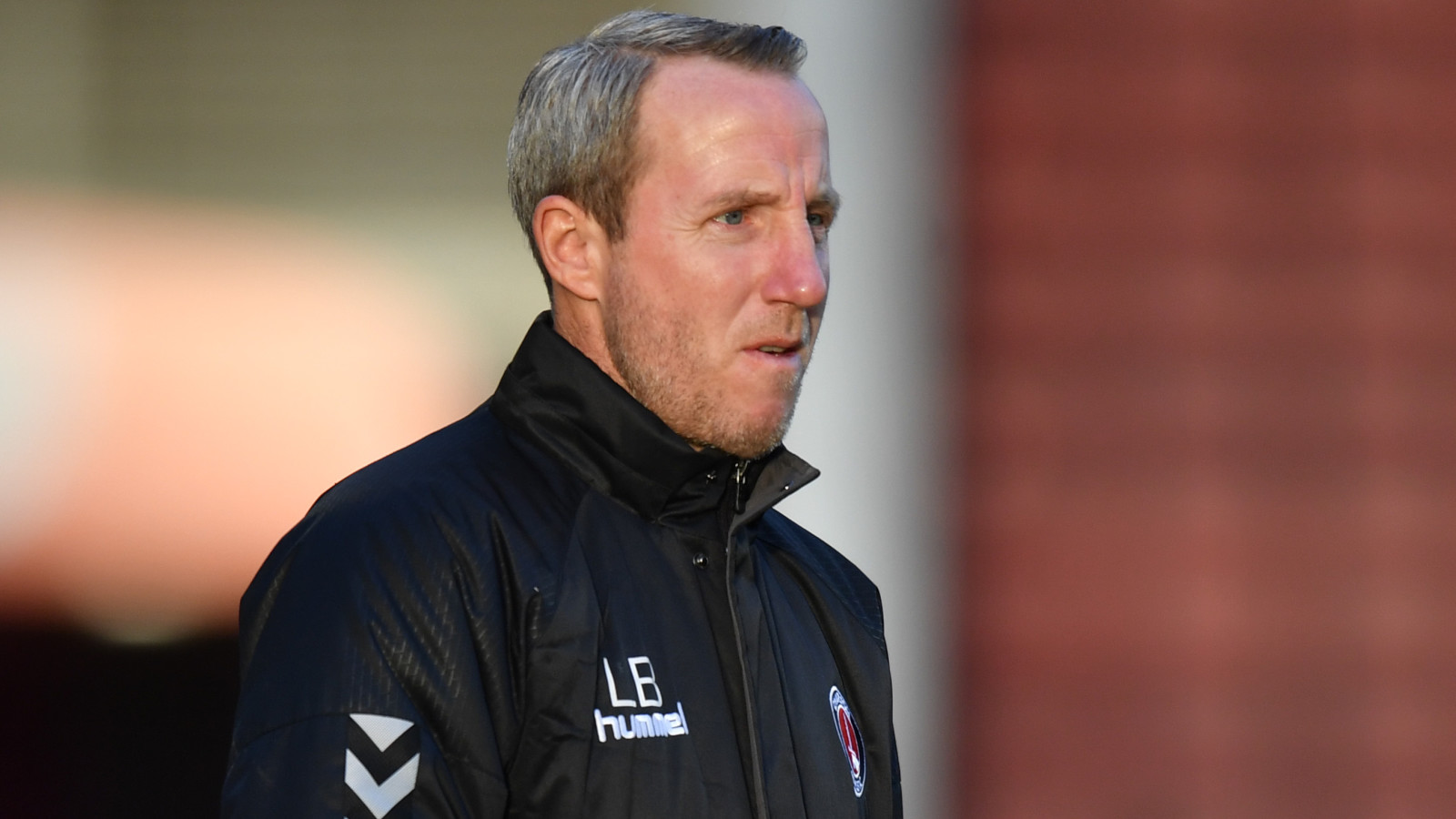 Lee Bowyer is still targeting a striker as the Addicks prepare to enter the final week of the transfer window.

The Charlton boss signed Jonny Williams, Chris Maxwell and Ben Purrington earlier in the month and insisted he wanted to patient with any further additions.

Since then Bowyer has let Nicky Ajose go out on loan to Mansfield and speaking at this morning’s pre-Peterborough press conference he said: “I’ve said for a little while now we need to bring in another striker. Obviously we’ve lost Nicky Ajose, so it was always our plan to bring in another striker anyway but like I’ve said, it has to be the right person. We do our homework every day, every night to find the right one to come into our squad.”

Bowyer was asked about QPR forward Paul Smyth. He said of the Northern Ireland international: “He’s one of the lads that is on our list. Like I said we have to pick the right person but he’s not the only name. He’s someone that we like. He’s got experience in the Championship and he’s a good player. At the moment he’s at QPR player and we like him but we like a few players and it’s about picking the right one. We’re looking at others as well and we’ll see who we think will be right for us to come in and fit into the group.”

Lee Bowyer's press conference from today is available on Valley Pass. A half-season pass costs just £30 while a monthly pass is £6.50. Click here to sign-up.