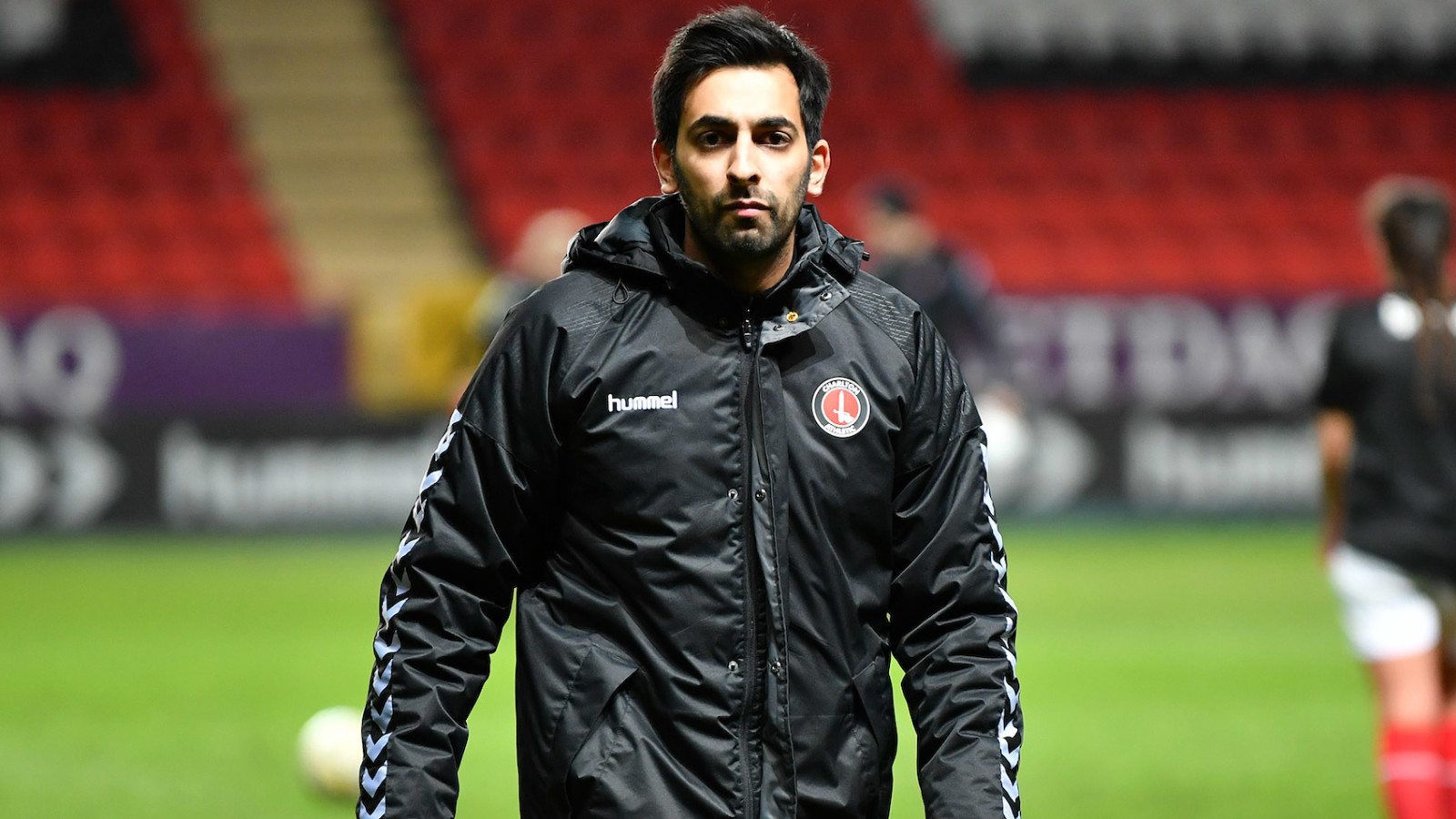 Speaking after the Charlton Women’s 3-0 win over London rivals Millwall Lionesses on Wednesday, Manager Riteesh Mishra announced that a good run of games will be key as to whether the side can get promoted to the Women’s Super League.

The Addicks have struggled with the on-off schedule in the Women’s FA Championship, which saw them have to wait 21 days between losing to Aston Villa and beating the Lionesses. During this time, they were not able to contest any friendly matches, which had impacted the squad’s match fitness.

Mishra said: “If you look at the period before Christmas, we were building momentum. We weren’t necessarily playing that great but momentum took us through.

“We were churning out results week in, week out and to be honest it has been so difficult to try and get games of football in between fixtures. Of course, the weather had a bit to play for that but there are not many teams in our division and I don’t know whether it is going to be looked at in the future. I think the structure of how we play, based on how many teams we have got, does affect you.”

Charlton are one of the sides in the newly-formed Championship that are not full-time, meaning that the team don’t meet all the time and many of the players have other jobs.

Manager Mishra said: “We are a part-time club, so you do lose momentum very quickly and it is not as if we can get the girls in all day every day to train. We have got to learn from that and how this season has been affected by it.”

It took until the 30th minute for the Addicks to break the Lionesses down at The Valley last Wednesday with the first goal coming from Kit Graham. As soon as one goal came, so did number two and three as Charlotte Gurr and Liz Ejupi found the target.

Mishra said: “There was lots of anxiety around because we had not played for a while. We just needed a little bit of calming of the nerves and I think the first goal settled us down and we could have had more than three, especially in the first half.”

Charlton’s next match is a crucial promotion against Manchester United. The two teams were scheduled to play back in January but 11 minutes into the match, the game was abandoned due to defender Charlotte Kerr getting seriously injured.

“Obviously with everything that has gone on with the previous fixture it is going to be a spicy affair,” Mishra said. “It is something that we have got to try and we can’t get anything other than a win. We know exactly how we need to approach the game.”

Charlton’s next game is at home against second-placed Manchester United on Sunday, March 24th, 2pm kick-off at The Oakwood.