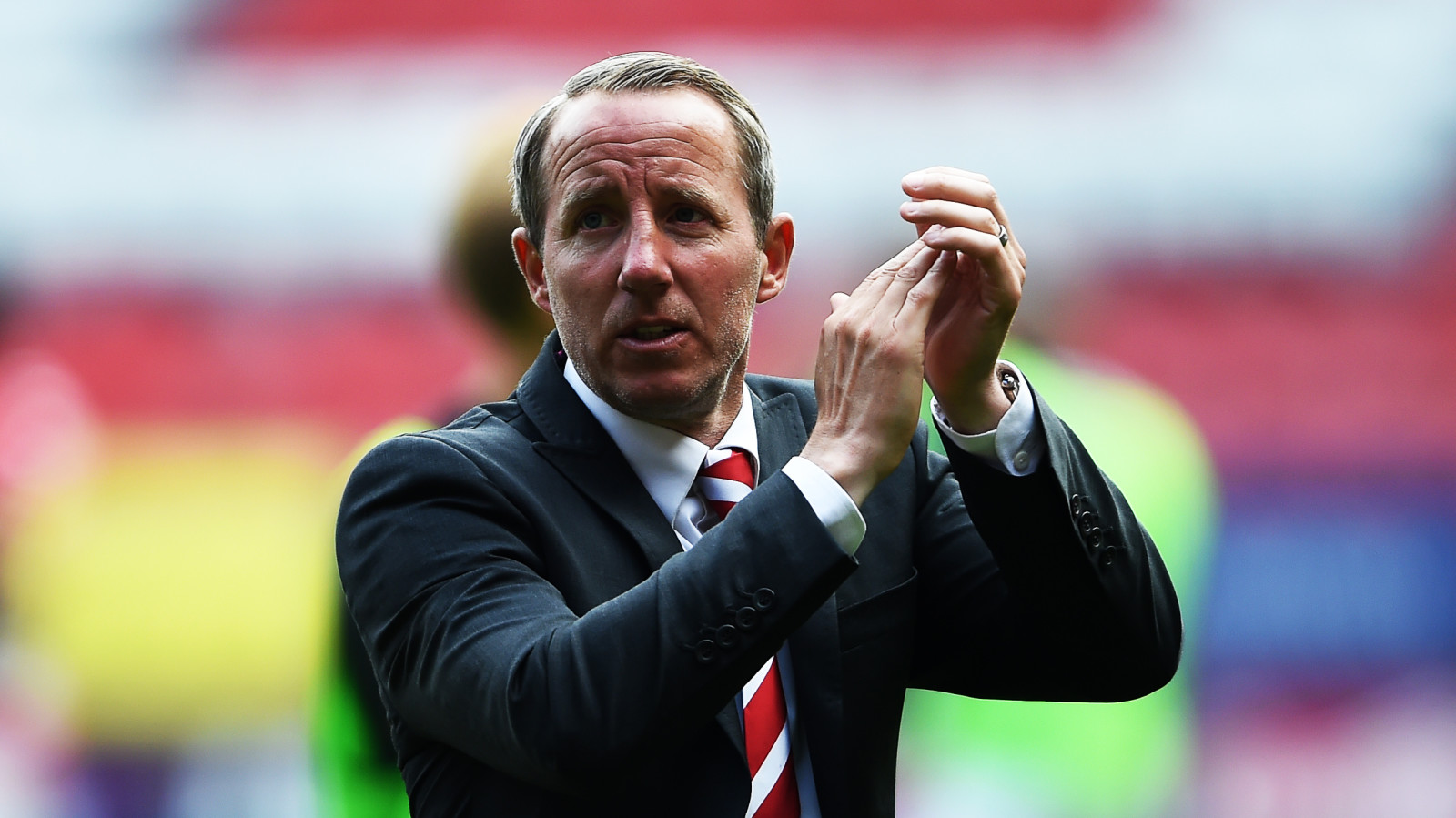 Bowyer's full press conference is available on Valley Pass. You can sign-up for Valley Pass for just £6.50 per month.

On the return of Forster-Caskey…

“It’s a bonus for Jake because of (Krystian Bielik’s knock). I wasn’t even going to put anyone else on the bench and then I thought why not just put Jake on? They’ve all trained this morning, all the lads that weren’t in the squad and so Jake had trained.

“I thought if we’re in a situation where we can put him on for the last 10 minutes, then that would be great for him as a little boost because he’s worked so hard since pre-season. He’s worked hard to get back to this stage and we might need him! So, it was good to get him back out there and amongst it.”

“Basically, yesterday he had a collision with Joe (Aribo). He landed funny and hurt his shoulder. He carried on training we thought he was fine. This morning the physio text him and asked how he was feeling. He said he felt good and wanted to play. And then he came in this afternoon and the doctor checked him over and he was in pain.

“His worry was that he’d dislocated his shoulder like he did last season, He said that he wanted to play but that he didn’t want to take the risk. I said that’s fine, makes sense to me. So now we’ve just got to be careful with it and make sure that we get it right.”

“We were only going to be playing him for 60-70 minutes today no matter what, my worry was that if I don’t play him today he’s not going to play for two weeks. He’s going to lose fitness and we’ve worked so hard to get his fitness to where it was before Luton Town… it would be like we’re chasing (keeping his fitness up) and I don’t want to be doing that.

“Was it a gamble? No. He trained yesterday fully. The Physio said it was fine. Could it have gone wrong? Yes. But he’s got a lot out of today.”

“That’s his first goal. Probably the last person you’d have thought (to score) being in that position. I thought Lyle (Taylor) did well. Great pass, good vision. And Anfernee’s a machine. He’s up and down all day.

“I’m really pleased for him because he works hard. It’s his opportunity now, he’s got at least four games to stamp a claim. Solly’s out and one door opens and another one closes, that’s the reality of football.”

Bowyer's full press conference is available on Valley Pass. You can sign-up for Valley Pass for just £6.50 per month.