Taylor: "This is the best team in the league and I'm proud to be a part of it" 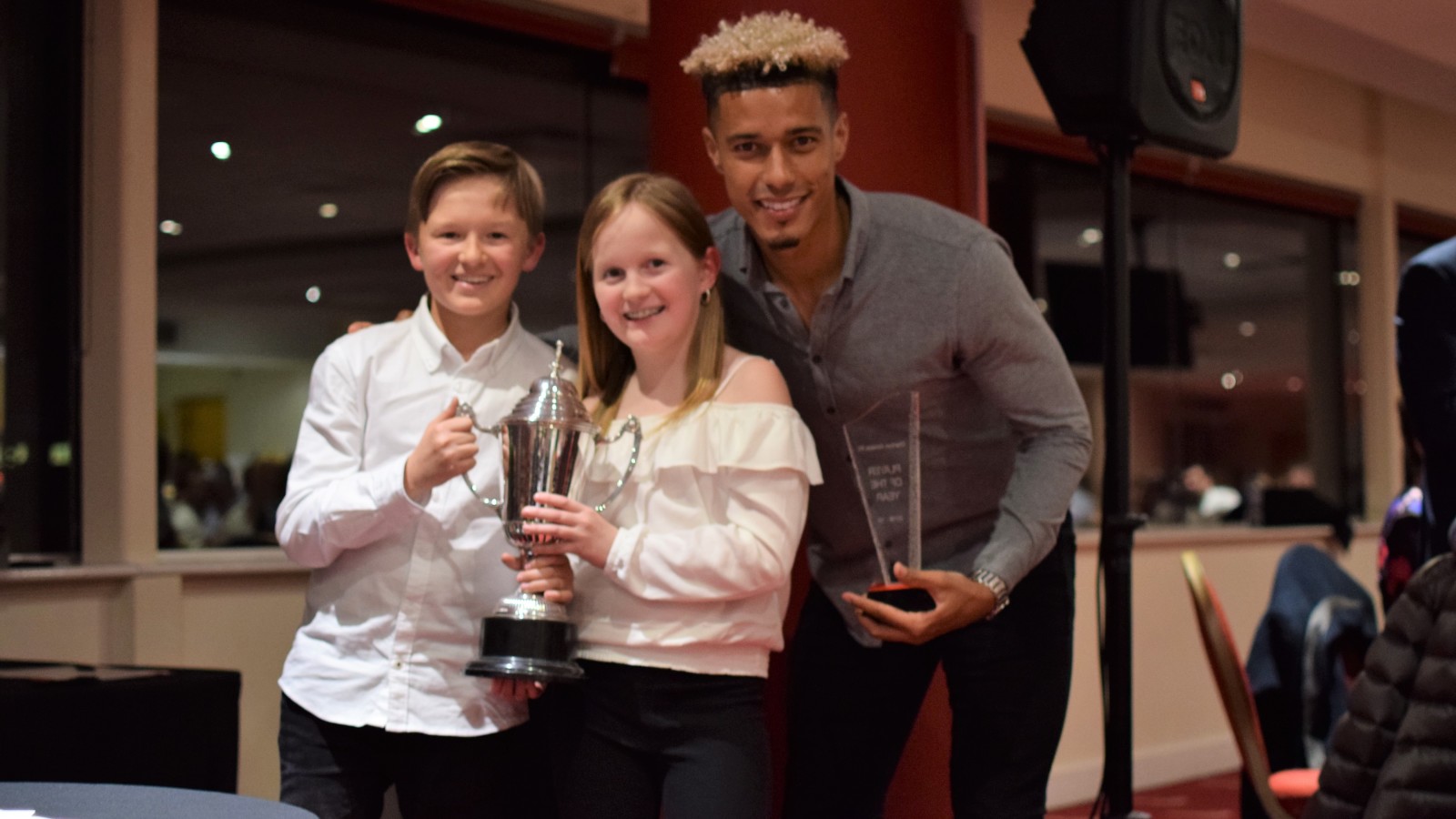 After being named 2018/19 Player of the Year, Lyle Taylor insisted that his award was all down to his teammates as he purred about the group of players that he is a part of.

The striker scooped the accolade with 52 per cent of supporters' votes and, speaking exclusively to cafc.co.uk at the awards dinner on Sunday evening, Taylor waxed lyrical about the togetherness of Lee Bowyer's team.

“To get the award is something special and to have the applause and adulation of everyone has been brilliant, but without my teammates I wouldn't have won it, it's that simple,” he said.

“We are a team, there is eleven of us out on the field at any given time and about 20 of us out on the training field every day. We push each other and we're not finished. We've got a little bit more work to do and, once that's done, we'll talk about player of the year, team of the year and who's the best!

“I don't care what the points on the table say,” continued Taylor.

“This is the best team in this league and I'm so proud to be a part of that.

“I've never played with a group of boys as talented in my life. In training, I've seen some of them do things that I'm sure some Premier League players can't do. These little moments of magic make me as a senior player be so proud and happy to be part of this.

“I just want to put the ball in the net. People say it's the hardest job, but when I see Joe Aribo take four players on and leave them all for dead, tangled in knots, and see Albie Morgan ping a ball 40 yards onto a pinpoint, I just think 'oh my god, these boys are something else!”

Supporters will be able to see more reaction and interviews from Sunday evening's event both on cafc.co.uk and Valley Pass on Tuesday.