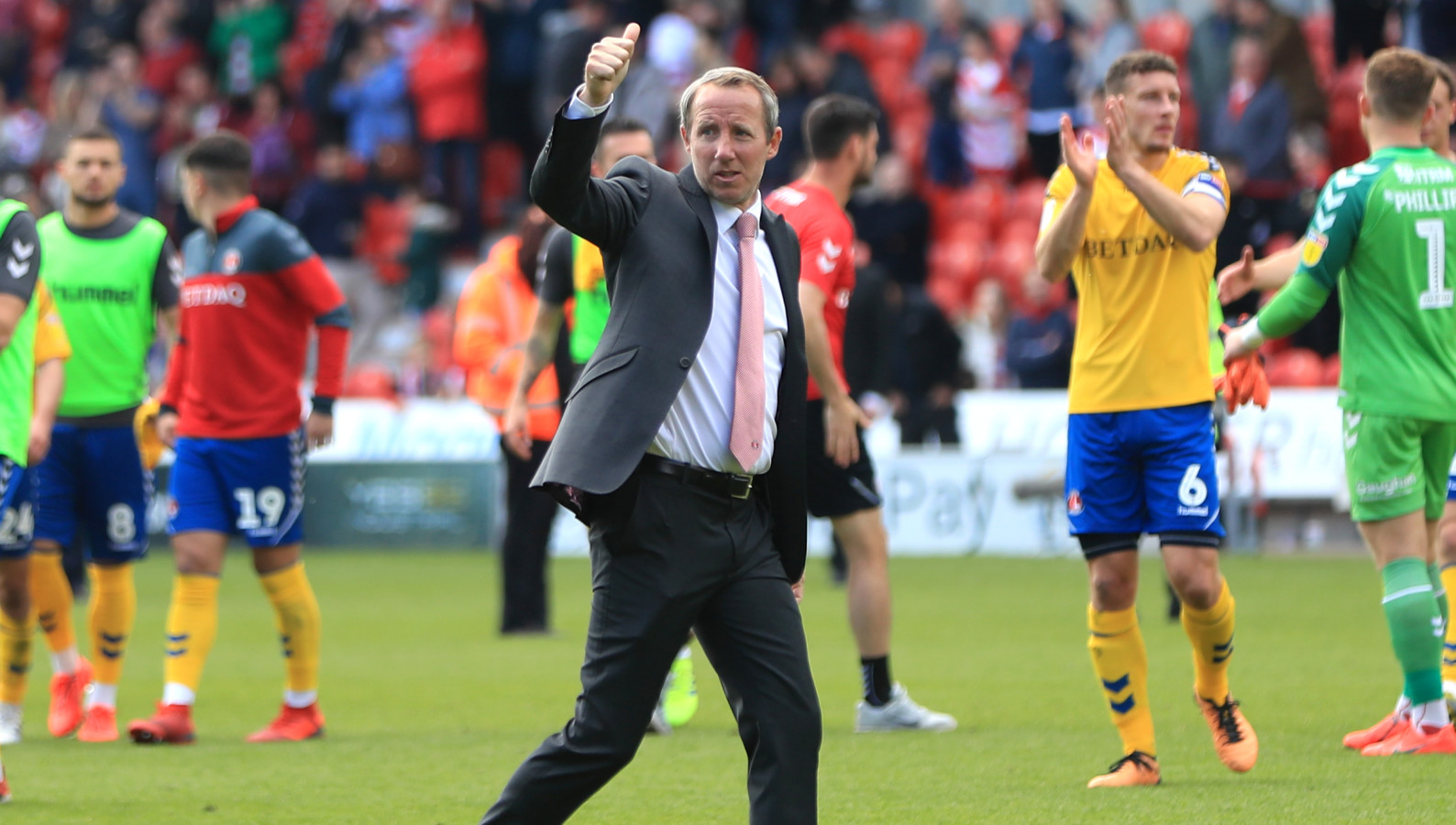 Lee Bowyer spoke to the local press about academy graduates making their way into the first team this season and spoke about what It is like to play in front of a full house at The Valley.

On academy graduates breaking into the first team…

“(Albie Morgan has) come a long way. He came with us preseason because we had no players in the building, Him and George (Lapslie).

"Technically he’s very good but he needs to work at his game out of possession, which I’ve told him about and he will get better at that. When he was a kid coming through, because he was so good technically, he always played in the ten role and you don’t have much defensive duties in the 10 role. So now he has to learn that in men’s football, that you have to defend as well. Anyone can play, but now he’s got to learn the other side of the game. He’ll learn it and he’ll get better. Once he’s got better at that, with his technical ability and his vision, then he can be a very good player.

"(Dillon Phillips) has taken his chances and he’s earned it to stay in there. He deserves all the credit he gets because he’s been outstanding.”

On how they will perform in front of a big crowd…

On what it’s like playing at a packed-out Valley…

"Everyone loves the club and I’m not saying that not every fan loves their club, But here for me it’s always been special. And that’s why I was disappointed with the way that things were when I came back to the club. Anyway, that’s done now, and we’ll move on from that. Since I have been in charge, it’s been a special place and a difficult place for teams to come. We’ve lost two games at home this season which I’ve said I don’t think we should have lost. Peterborough where they’ve got a penalty in the 89th minute that was never a penalty, and Coventry and we dominated the game. We should have won by three or four and they scored two in the last 10 minutes, they came from nowhere.

"Our fans have been great, and they’ve come back, and the atmosphere has increased. They realise the effort that the players put in and they bounce off each other now. So, it’s a tough place to come."