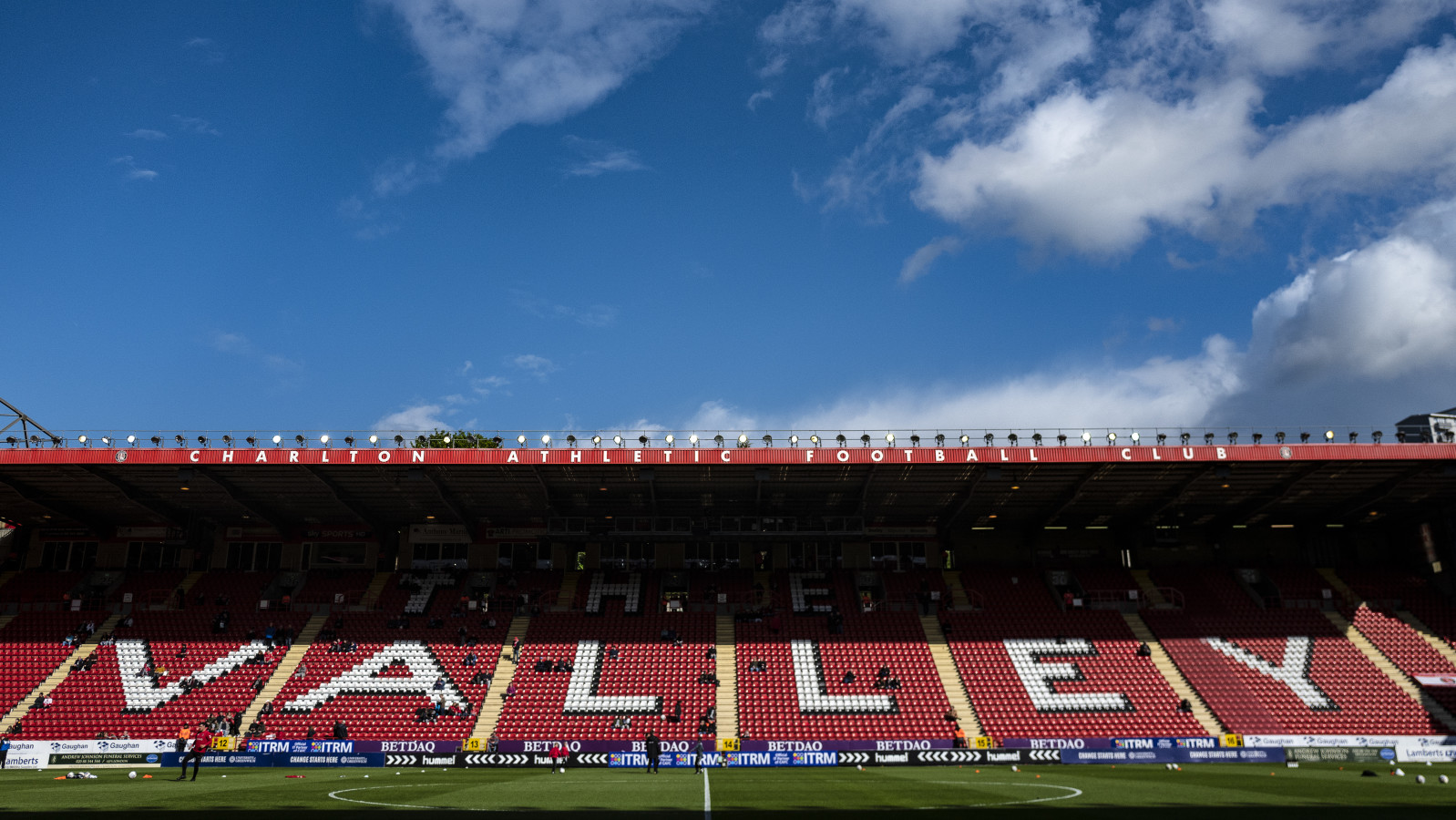 Last night's meeting was attended by members of the Fans' Forum, the club's Head of Communications Tom Rubashow and Commercial Manager Ravi Patel. The below notes were produced by the club and approved by fan representatives following the meeting.

Lieven de Turck, who is representing the club in takeover talks, was unable to attend last night’s meeting as he is busy with negotiations to sell the club, the below update, from him, was given at the meeting.

The three parties that have been mentioned previously are all still in negotiations with LDT to buy the club.

Selling the club remains LDT’s main priority as the owner is looking to get out of football. He recently sold AD Alcorcon in Spain which is the third football club he has sold in recent years.

The large costs around owning a Championship football club are a barrier for sale. The average Championship club losses around £15m a year which equates to £1,000 per season ticket holder. (Post-meeting note: This last sentence has been edited following a mistake in translation.)

A takeover specific Fans’ Forum will take place ahead of the start of the season should the club not be sold by then.

Fans asked questions to be put to LDT which he will respond to. The below questions were asked:

• Is Charlton a more sellable club now it is in the Championship?

• It has been previously said the former directors loans are not an issue, now it appears they are an issue. Has this changed? If so, why?

• Are the Australians borrowing against the asset of the club as part of their takeover bid?

• It was previously stated the price of the club would not change with promotion? Has this now changed?

• Is Richard Murray in favour of the Australian consortium?

Full notes from the rest of the Fans’ Forum meeting will be available in due course.