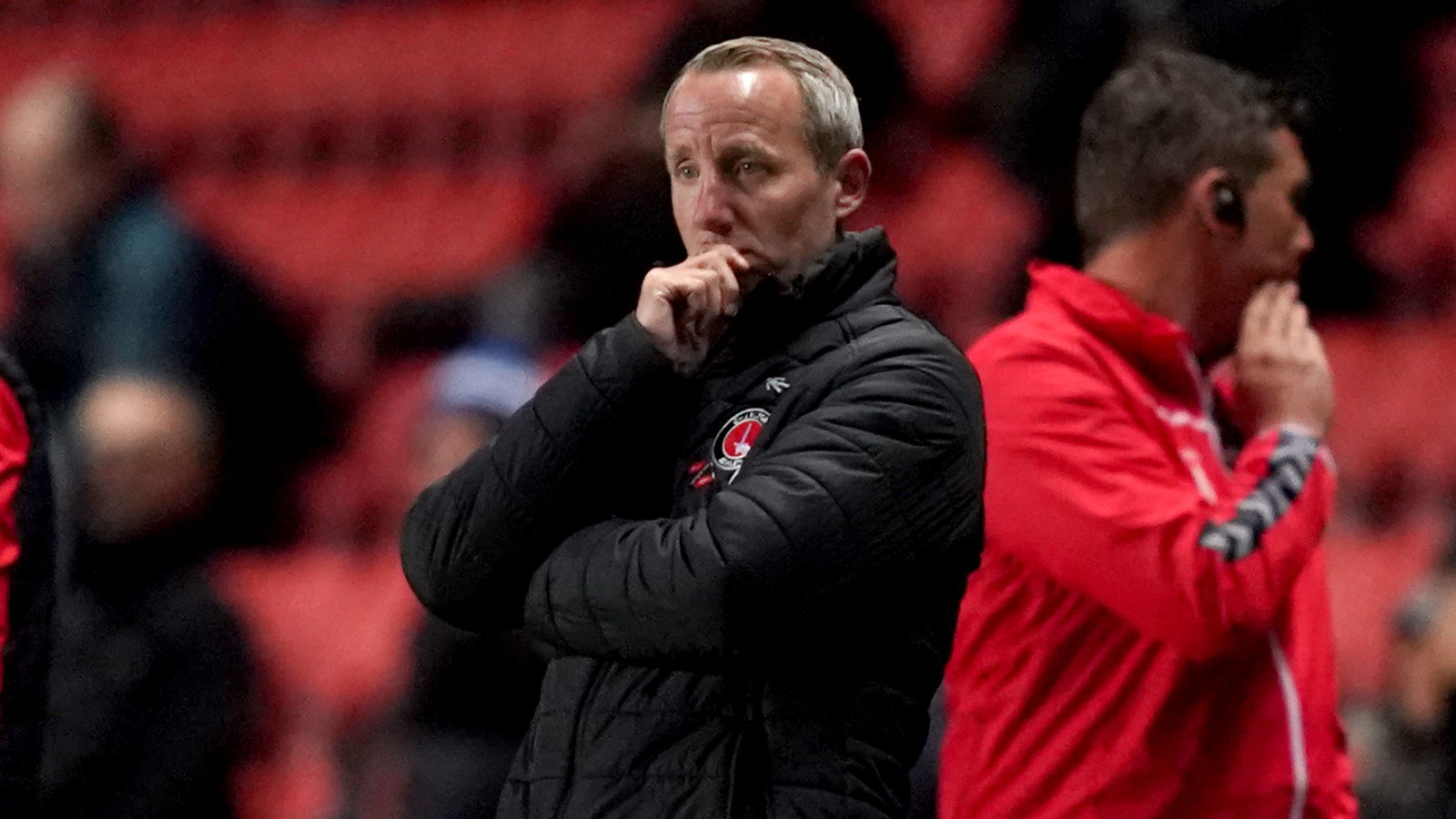 Charlton Athletic Manager, Lee Bowyer, has admitted a charge of improper conduct and/or questioning the integrity of a Match Official and received a three-match touchline ban and a £4,000 fine.

The incident took place during the EFL Championship fixture between Charlton Athletic and Swansea City on 2 October 2019.

The ban will take immediate effect.

Bowyer said: "I'm surprised and disappointed with the ban. I didn't shout or swear in my discussion with the referee but it is what it is. My focus remains making sure we are ready for Saturday's game against Derby County."