Maynard-Brewer on fires in Australia: "It’s something much bigger than football, we’re looking to get involved and do as much as possible" 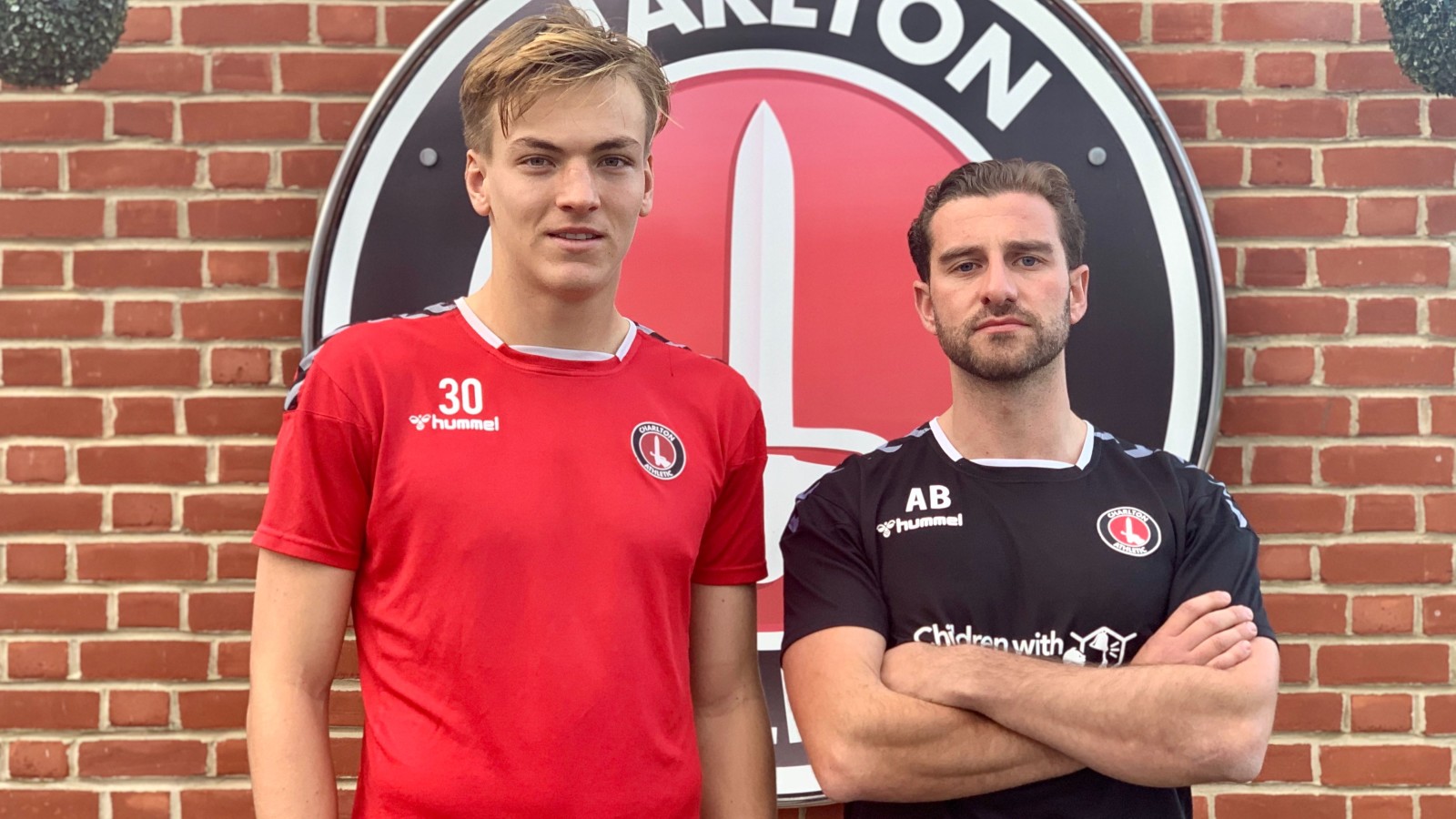 Ashley Maynard-Brewer sat bundled up on the bench as a blanket of torrential rain draped over the Liberty Stadium. Two days into the new decade and Charlton were struggling to create chances in the eventual 1-0 defeat to Swansea.

As the final whistle called time on a drab encounter, 9000 miles away the sleepy Perth suburb of Joondalup, Maynard-Brewer’s native town, was waking up with football reduced to merely an afterthought. Residents of Joondalup were wondering if it was to be their final day in their homes, they were concerned for their immediate futures, thinking about the fires that swelled just beyond the horizon. As the Addicks goalkeeper and his teammates hopped aboard a coach back to London, Australia was burning to the ground, a destructive spate of bushfires causing mass devastation, continuing today with no end in sight.

“It’s where we grew up,” Maynard-Brewer remarks, concern, and urgency in his voice.

“It’s something much bigger than football. It’s hard to get away from it, so we’re looking to get involved and do as much as possible.

“It was a great place to grow up. It’s hard to see a lot of people struggling and communities and people’s livelihoods being affected. To see loads of people getting involved, we want to get in amongst it.”

Maynard Brewer’s national compatriot and Charlton sports scientist Alex Berger was also present in Wales, a welcome distraction from his near-constant state of worry for the tenuous state of friends and family in Australia.

“My girlfriend’s parents live down in quite a rural area and she’s on the phone to family and friends, almost hourly, checking in on them.

Firefighters have battled the flames for weeks, throughout the night at times, as citizens in towns across the country face the prospect of sudden evacuation. More than 240,000 people have had to flee their homes already with over 300 houses destroyed, while more than a billion animals have died.

Alex adds: “I was reading that a particular species of marsupial has even been eradicated.”

He continues; “Hearing stories of family and friends at home, they’re ok at the moment, but if the wind happens to turn a slight direction then all of a sudden the fire is only minutes away. So yeah, it’s pretty scary. If we can contribute in any sort of minute way then we will try and do that.”

They both can’t shake a feeling of helplessness. Being on the other side of the globe and extremely focused on their work at Charlton, the Aussie duo want to find a way to help their country. Their communities and people they care about are facing an uncertain destiny, so the two Addicks chatted and decided to try and do something. They approached the club about starting a campaign and are hoping to serve an immediate impact with supporters’ help.

“I think for myself I was feeling quite hopeless over here, seeing how tough lots of Aussies have it,” Alex explains. “On a personal note, I’ve got friends who are voluntary fire-fighters, there, literally fighting the fires. To be here on this side of the world, to be out of touch with how things are at home and feeling really helpless, we want to try and do a little bit of something to contribute whatever we can really.

“It’s about changing that thought process from being an Australian problem to being a world problem.

“If the outcry in the public was that the Amazon bushfires was a global problem when we’re talking about 90,000 hectares, this is ten times as big, so why is this not also a world problem?

“Now I think it’s becoming that way. People are starting to contribute and realise the scale of it."

It is estimated that as much as 5.6 million hectares have been burnt in Australia, a global crisis of an unforeseen magnitude, particularly when compared to similar disasters in the Amazon rainforest and California.

Bushfires in themselves are nothing new for the Australian continent, but something of this size has never been seen before.

Maynard-Brewer recalls his introduction to the damage these fires can cause. “I remember going on camping trips with the family, and we’d drive into the outback and see the devastation that bushfires can have on the local areas. So to see intensive fires and the scale of it, to see it blow up like this is scary.

“It’s not just the rural communities that are affected. The air quality in the big cities has become toxic as well, so it’s affecting everybody.” The air quality in major cities such as Sydney is so compromised by smoke that breathing can be as damaging as smoking 37 cigarettes.

The skies have turned orange and in the southern Australian city of Adelaide people have been warned against going outside.

“You see natural disasters picking up across the world with the climate crisis,” the young shot-stopper continues. “Bushfires in California, Siberian bushfires, problems in the Amazon. It’s not just an Australian thing, it’s picking up around the world.”

“I think the thing that stands out is just the scale of it,” Alex says, “As an Australian, you’re quite used to having bushfires and they last at most a month, with some devastation. But this time, on a country-wide scale, there’s multiple different towns and suburbs being evacuated which is not normal.

Growing up as an Australian goalkeeper, Maynard-Brewer often looked to Brighton star Matt Ryan and again it's the Seagulls ‘keeper who is providing inspiration for this fight.

“You see a lot of Aussie sports stars getting involved now. Matt Ryan is doing an initiative this week where for every Premier League save he’s donating 500 Australian dollars, the U23 footballers in the Asian Cup are doing stuff, and I think we need to catch on and do a bit ourselves.

“I don’t know if I can say if the football world is doing enough because they don’t have enough awareness.”

Speaking on their goals for this campaign with Charlton, Alex explains; “I think for us personally and when we put our heads together, it was number one to raise more awareness. It’s quite obvious with social media, the awareness that’s getting there now, but we saw years ago with the devastation in the rainforest, how everyone came together and donated. This is on so much bigger of a scale, why has this taken so long to become part of peoples’ awareness?

“On another note, I’ve got lots of Australian friends who I know in English football, so hopefully, we can get us together and the club to raise some sort of awareness and get people to contribute in some small way.

“Hopefully, other clubs follow suit and try to do a bit of something. There are multiple Aussies around the league working, playing, involved in different ways, so hopefully, it grows.”

As well as Matt Ryan’s aforementioned efforts this weekend, tennis player Nick Kyrgios will be donating 200 Australian dollars for each ace he hits in January while Formula 1 world champion Lewis Hamilton has pledged £383,000 to disaster relief.

“Every little bit is going to contribute,” Alex says. “There are lots of people contributing to charity and I think the charity that is most of note are the ones going to volunteer firefighters and helping them out, the charities such as Red Cross that are going and working and helping people out who have been displaced from evacuations. Charities who are trying to look after some of the animals that have been injured or displaced. I think those are the sorts of charities we want to try and contribute to in some small way”

Charlton fans can join Maynard-Brewer and Alex in the fight by donating here.