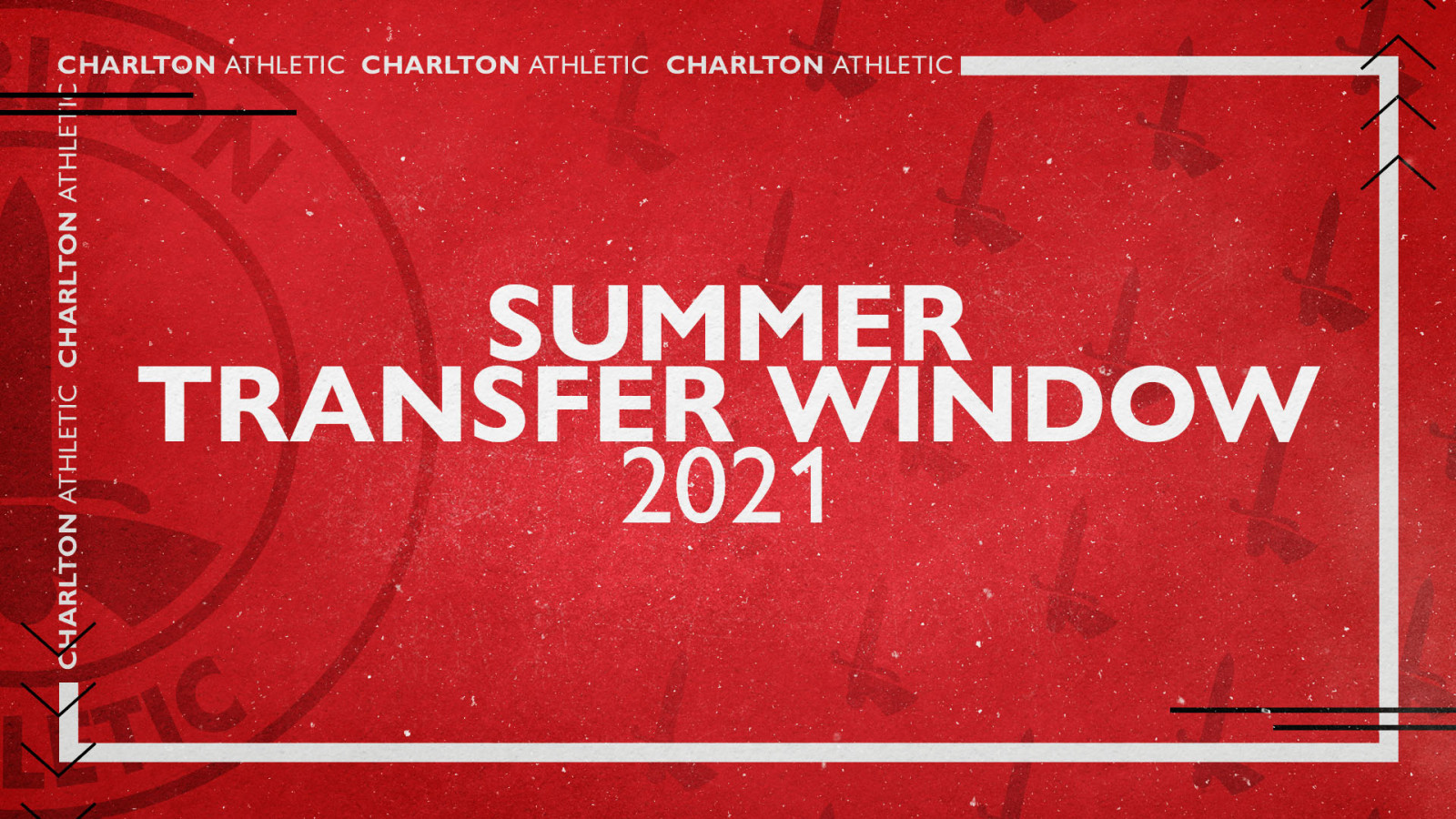 “I’m very pleased with the squad we’ve been able to assemble,” smiled Thomas Sandgaard from his office in Colorado, “the proof is in the pudding but as far as I can tell, we will be playing exciting football and creating chances.”

It has been a busy transfer window for the Addicks, with 13 players joining Charlton. Last summer 12 players arrived at The Valley and the summer before that it was 15 players.

“This summer has been the start of our longer term plan for sensible and sustainable growth,” explained Technical Director Ged Roddy. “We’re signing young players on longer contracts, so in future we’re not having to bring in 10-15 new players every summer. The summer window was the first opportunity to put new processes and approaches in place. In the recent past, with the previous ownerships, the strategy has been focused on free agents and/or players on a one year contract. That existence has been hand to mouth. It is one which wasn’t sustainable. This was the first summer where we’ve had the opportunity to look to build for the future and put some long-terms plans in place.”

The Addicks signed six players on multi-year contracts this summer, something Director of Football Steve Gallen, who has been working at the club since 2017, isn’t used to.

He said: “Thomas has talked since day one about wanting younger players. And he really helped us even if I look back to January 31st, DJ [Diallang Jaiyesimi] on a three-and-a-half-year contract. I’d spent my first few years at the club just signing players on one-year contracts or loans and then they go and you have to get someone in again. It’s good for the football club, it gives us some security, some longevity.”

Charlton have spent more than £1m on transfer fees this summer but as Roddy explained, that investment isn’t just to help the squad now but also put the club in a better position in the future.

He said: “The big strategic win is that we’ve now got stability in the squad. Players are investing in the club by being here and we are investing in them in the long term. It puts the club on a different footing. For future windows we can trade and build a business model that wasn’t there in the past. For our club to be successful in the long run, we have to build like this.

“Before Thomas even took over, he and I were talking about, should he gain control the club, what would the model look like. It was clear from the get go that the club would have to be clever in recruitment. To trade – not just buying but selling. It can’t simply be the owner putting money in without us generating any value from the players we bring in. A key part of that is the home grown development of players, which is why the work Steve Avory and everyone at the academy does is so important. It joins together in a coordinated business model which allows us to grow as a club and grow our capacity to buy and sell players.”

Smart, sensible and sustainable is the transfer strategy in place. As part of that strategy, Sandgaard, Roddy, Gallen and Manager Nigel Adkins would join a weekly call on recruitment to assess where they were with their targets and agree on next steps.

“Thomas was very involved and I'm glad he is,” Gallen said. “At the end of the day, he’s the Chairman and he always wanted to be involved in it. But when I say involved, he’s not really coming up with ‘oh we should sign this player.’ It’s more ‘present a player to me and let me also be in the process of choosing.’ And rightly so - he loves football and it’s his finances, he has every single right to do that.”

That process of presenting Sandgaard a player involves a lot of hard work.

The Black Box is a room at the club’s Sparrows Lane training ground where the club’s recruitment analysts can evaluate a player.

“When we put a player through that, we can look at them in the context of how they fit to the playing style of our club. It is a useful benchmark and is used on a daily basis and formed a big part of the weekly conversations with Thomas.”

Recruitment analysts Ruben Sammut and former academy graduate Aaron Barnes, work with the Australian-based Dan Pelchen to analyse the data from an algorithm Pelchen has built for the club over the last 12 months to highlight players based on the club’s intended playing style.

Sandgaard said: “I should give credit to the team, behind the scenes we have working on all the details around recruiting. It’s a lot of work using data, scouting reports, videos and then personal observations on playing style. They are already working on the next window to make life easier for us.”

“You can do all the data and video based research,” Roddy continued. “Then you need eyeballs at games. Our scouting network is developing as we had to rebuild it.”

As well as the data test and the eye test, a player must also match what the club is looking for from a personality point of view.

Sandgaard said: “It is actually part of the recruiting, we have the conversation with the player. Nigel will often have a phone call or Zoom call with the player, so we get to know about the personality. We look at the personality and personal life that the player has had throughout their career and that is very helpful in making sure we put a team together.

“There is a good vibe and the players are gelling well together and you can tell the atmosphere on the training ground is getting better and better and is one of the many little things that gives us that edge.”

Sandgaard estimated Charlton got the majority of their targets this summer and once the targets are identified, it is Gallen that does the negotiating.

“Importantly you still need someone to go in and negotiate with the agents and manage the sharp end of the process which is what Steve has done very well,” said Roddy.

Sandgaard said: “The window has been adding another level of stability to the club, as I hope most people can see. I am sure most people that were following the transfer window were experiencing the same kind of anxiety that we were on the inside.

“A lot of the business happened right before or on deadline day and even in the last minutes but we had to have everybody on standby – the medical team, our club secretary Chris Parkes etc. so that we could get everything done once we have made the decision."

Once a player is signed it is over to Head of Player Care, Tracey Leaburn.

Roddy said: "Tracey does a lot of work to support a player's integration. That may be sorting hotels or housing, making sure they know where everything is and importantly, she acts as a warm, welcoming face of the club."

Sandgaard added: “We’ve managed to bring in young, talented, improving players and complemented them with experienced professionals who will not only help the team on the pitch but also help the development of their teammates off the pitch.”

Speaking in Thursday's pre-Cheltenham Town press conference Nigel Adkins said: "Competition for places drives performance, - that's what we need. We want to be at the top end of the division come the end of the season, we've got a group of guys, the spirit is really good. I'd like to think we've added real good quality to the group we already had and for me we've got to be thinking 'how do we get the performance right to win the next game of football?'. We should be stronger in the starting XI that goes out, we should be stronger on the impact we can make from the bench, we should be stronger to deal with international players going away or injuries that might come our way and for suspensions that might come our way. So, we've put ourselves in a stronger position which is good."

Roddy concluded: “It has been incredibly busy. It’s been quite stressful at times because the agents coming off the back of the pandemic have been trying to build their market place and recoup what they lost. For all clubs it has been a tough marketplace. We’ll look at how it went and what we can learn.

The Addicks host Cheltenham Town at The Valley on Saturday. Click here to purchase your ticket.