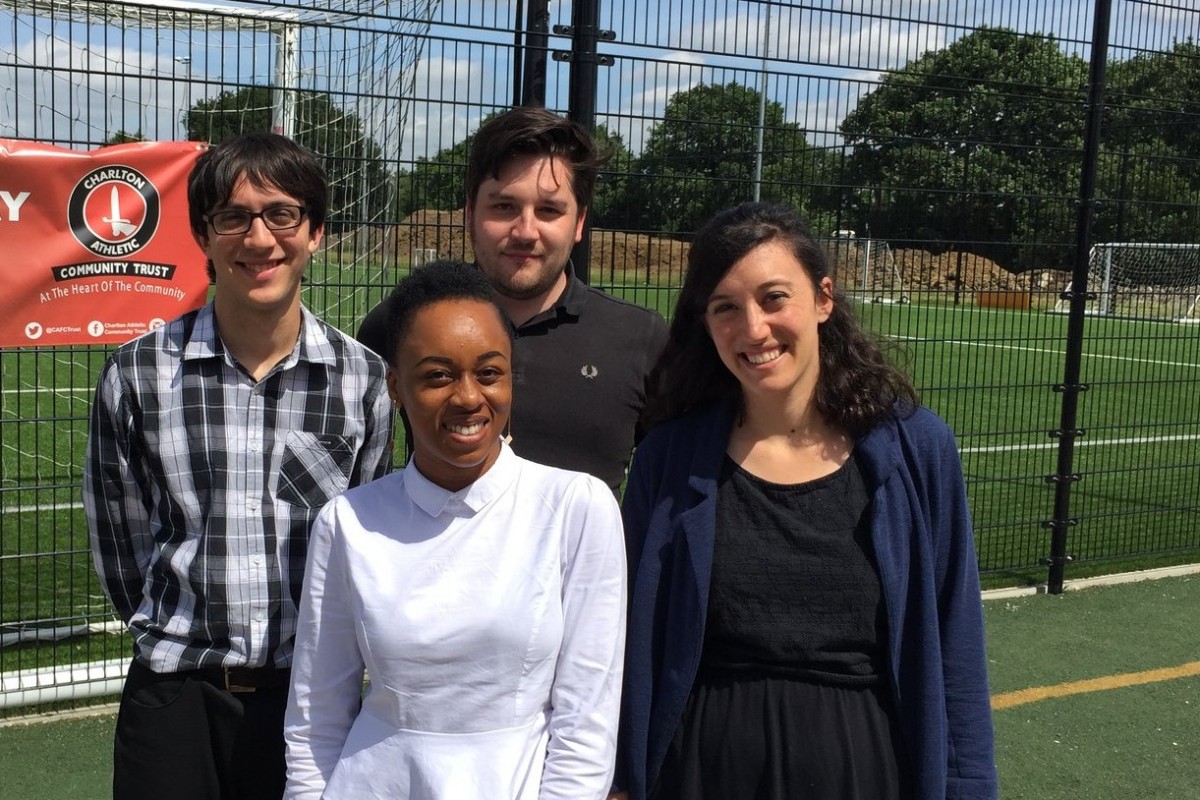 Shade grew up and lives locally and previously worked for G&M Fashion Career, a recruitment agency specialising in fashion and luxury lifestyle. She has also been involved in fundraising for Global Charity Trust, has experience in photography, and does spoken word poetry. Her role will be to engage local young people in Young Greenwich, the youth service run by CACT on behalf of the Royal Borough of Greenwich since 2012.

Zaki joins from the ITV News General Election team. He previously worked for BBC Countryfile Magazine, BBC Who Do You Think You Are? Magazine and Times Higher Education doing a mixture of writing, subediting and social media. He is a supporter of Charlton Athletic Football Club.

Flora has been working in the charity sector for four years, in France, England and the Republic of Ireland. She previously worked as a programme co-ordinator for an international development charity and has produced content for organisations such as UNICEF France, Plan International Ireland and Doctors of the World.

They will be working with Marketing & Communications Manager James King, who was appointed permanently in April after stepping up to the role on an acting basis in January.

The Marketing & Communications department, along with Fundraising and Research, falls under the remit of Lorna Taylor, the new Head of Fundraising and Development. Reflecting on the growth of the department she said:

“I'm really excited to welcome Shade, Zaki and Flora to the team. Their skills and experience will make sure we are able to engage as many people as possible in our work at the heart of the community.”