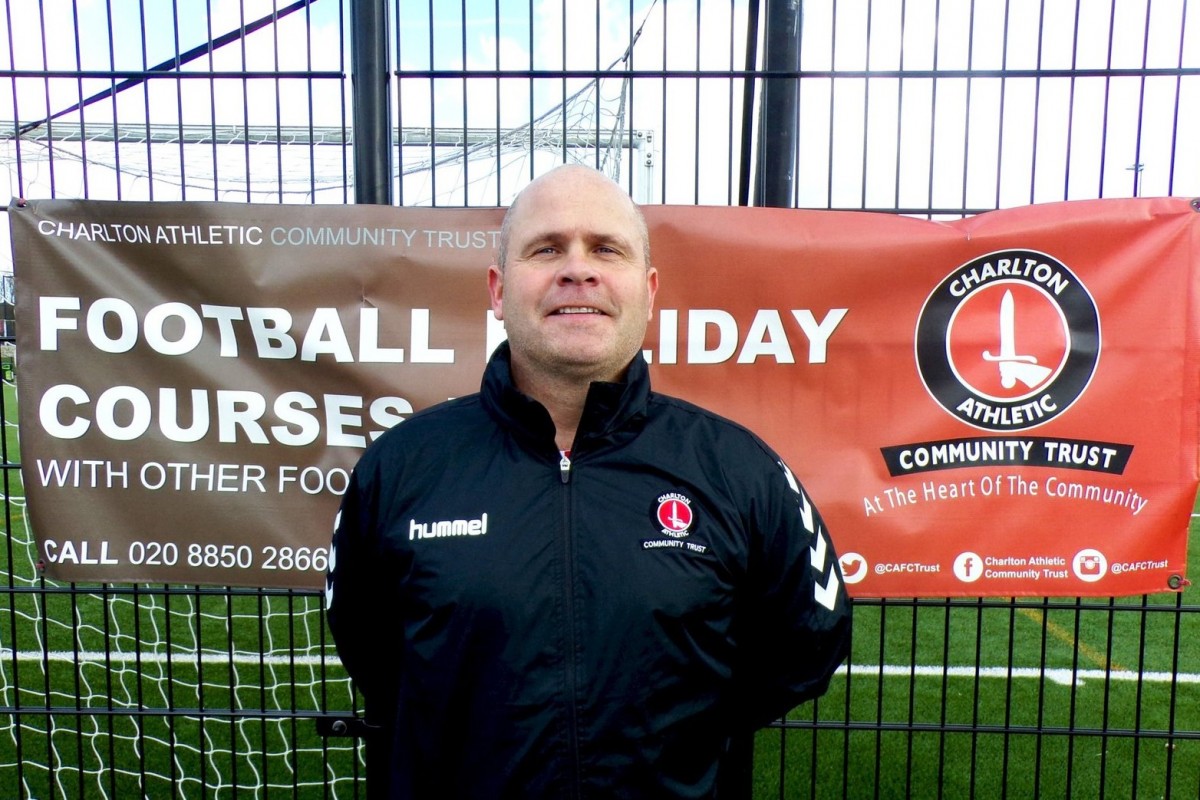 Charlie Oatway, a midfielder who captained Brighton & Hove Albion, where he experienced three promotions, will coach a number of sessions, particularly at CACT’s Advanced Centre.

As a player, he also represented Cardiff City and Brentford before moving into coaching.

Charlie, who was awarded his UEFA A and B licences while working with Gus Poyet, then served as Assistant Manager at Sunderland and First-Team Coach at Brighton. He also coached at La Liga side Real Betis and Chinese outfit Shanghai Shenhua.

As well as working at several top-flight clubs, Charlie also has considerable experience of delivering community courses, both at CACT and Albion in the Community.

“It’s great to have Charlie Oatway coaching on CACT’s courses.

“Charlie has an impressive CV, from hundreds of professional appearances as a player to senior coaching roles at Brighton & Hove Albion and Sunderland which have seen him coach some of the best players in the country.

“He also has extensive experience of community football delivery, having already worked for us and Albion in the Community, where he set up his own department within a year of being there, showing great understanding of community trusts’ potential and the role former players can play within them.”