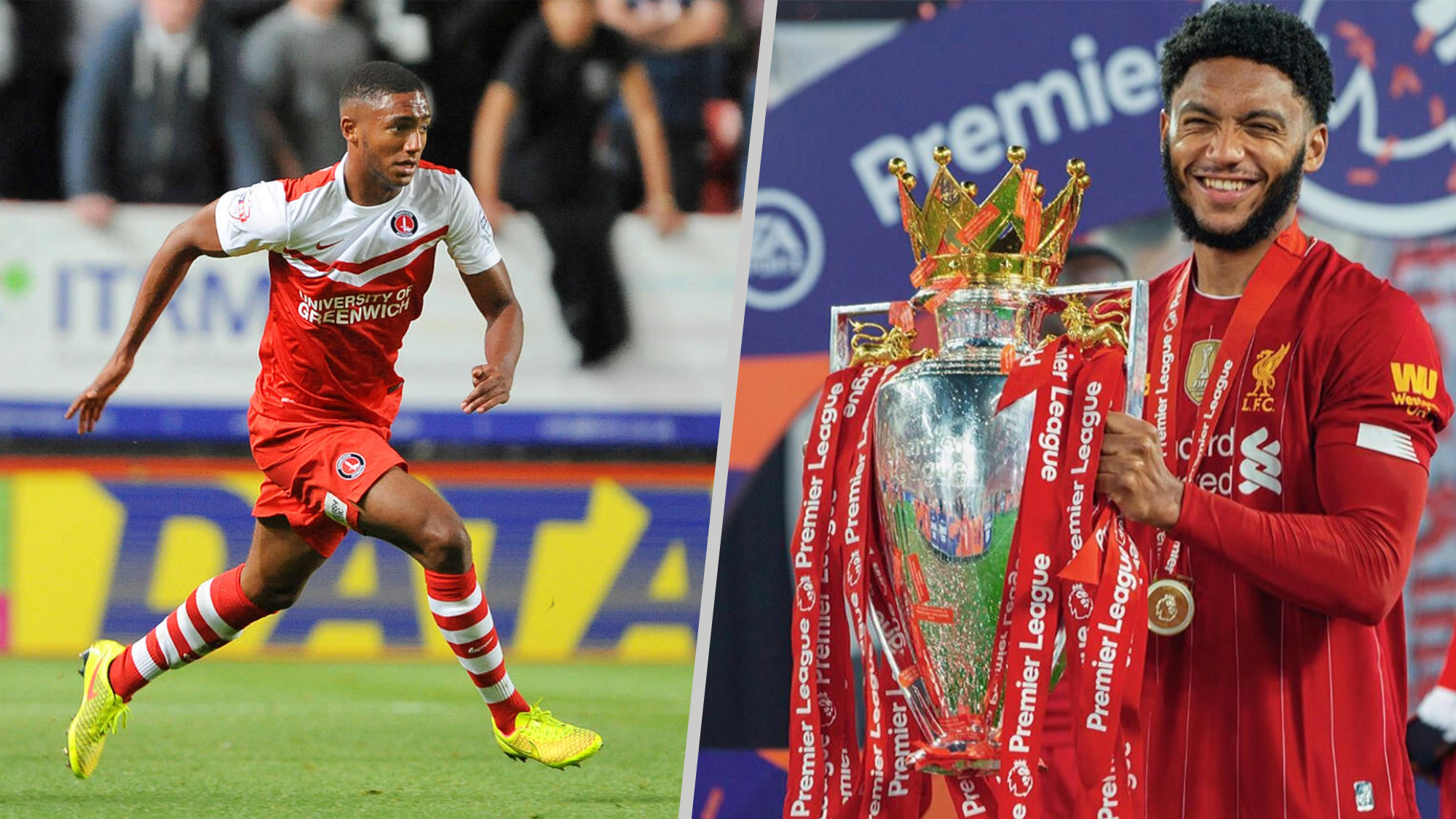 During that time, the Addicks' academy has seen 68 graduates make their men’s first-team debut, while numerous players including Joe Gomez, Ezri Konsa and Ademola Lookman have gone on to play Premier League football.

Academy Director Steve Avory highlighted how proud he was to see the Addicks top the standings over the last 12 years. He said: “It does make you proud. I have shared that pride with all the staff as well because it should make them feel proud, particularly those staff that have the loyalty and longevity having been at the academy for a number of years. The contribution that the staff make is over a number of years through different phases of the academy in many cases with the players.

“You are in it to get players through to develop them as players and as people with the right tools to make it in senior football and we continue to get productivity even if they continue to play elsewhere."

Owner and CEO Thomas Sandgaard said: “It is testament to the excellent ability, hard work and dedication of Steve Avory and the academy staff that our academy continues to produce players for our first team. The latest productivity rankings just reemphasise what everyone in football already knows – that Charlton have one of the best academies in the country.”

Supporters can view the academy's productivity data, which provides an official ranking over the past 12, nine, six and three seasons, below.

The data is calculated via a point scoring system for each player who has graduated through a club's academy and gone on to make senior appearances for that club or another senior club.