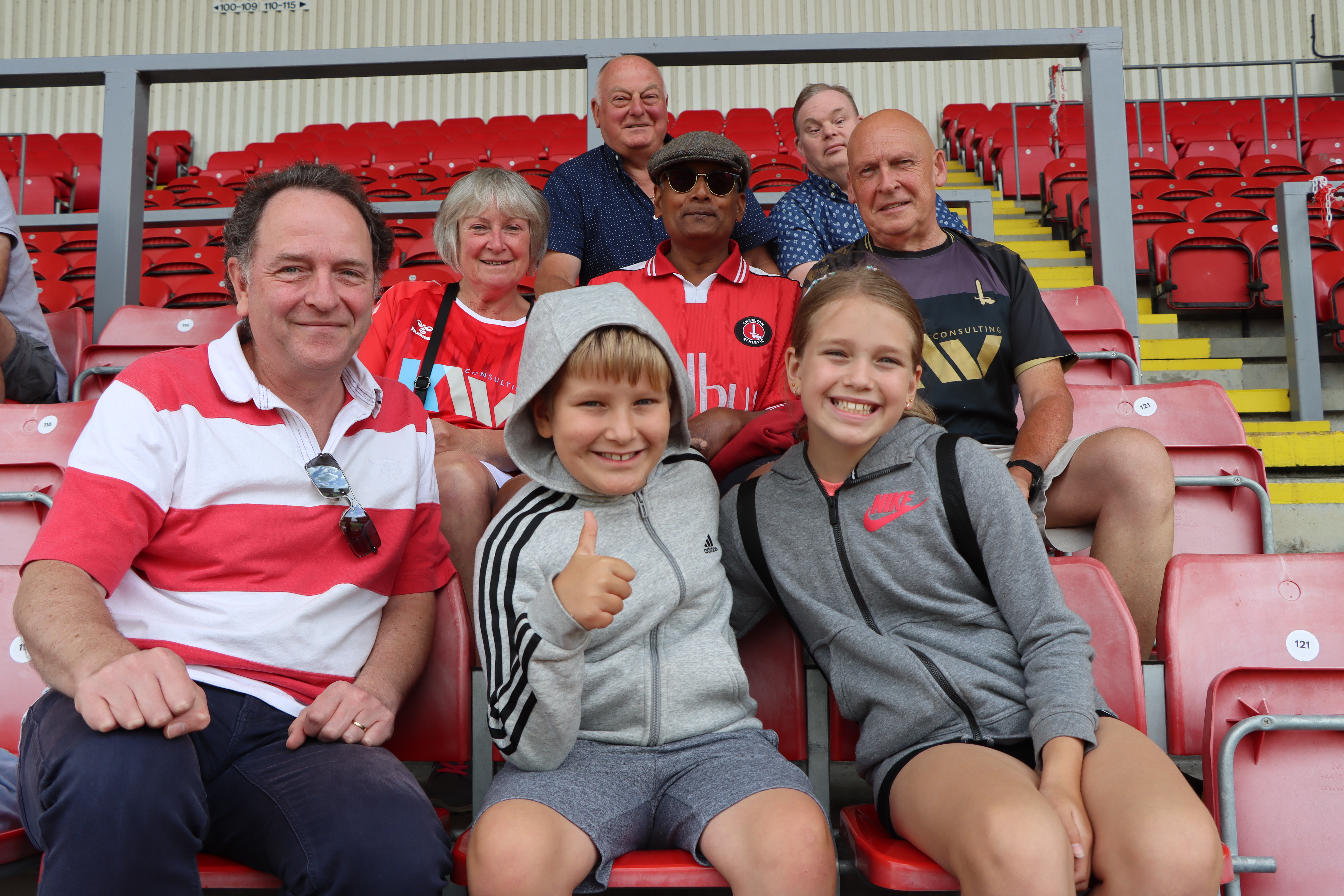 After Karen Hills’ Addicks claimed a 1-0 victory over Scottish Women's Premier League champions Rangers, CharltonTV caught up with some Scottish Addicks to hear about their connection with the club.

Adrian Howlett, lifelong Addick and Charlton Fans in Scotland Chair, attended the fixture against Rangers with his two children. He said: “It is really nice to be able to travel around half-an-hour from your house and watch Charlton. Playing Rangers has been a great afternoon.

“I have to say it was very good. The fact we got a 1-0 win was even better. There were some good shots on goal, a shot against the crossbar and a disallowed goal as well.”

Asked about his Charlton history, Adrian said: “I have been a Charlton fan for as long as I can remember, I have always felt that we are a family club and we should continue to encourage that. It is a great atmosphere for kids and everyone else to come and watch the game together.

“When Thomas Sangaard took over the club we were attending virtual question and answer sessions and I wrote into the club saying, 'I think I am the only Scottish Addick'. It turns out I wasn’t - there are now 28 of us that form Charlton Fans in Scotland."

As well as Adrian, the club spoke to supporters Seg Naisker and Robert Anderson following the victory at Broadwood.

“It was a fantastic game. There was quick movement and plenty of planning - it was very good to watch,” said Seg.

After the Lionesses’ historic victory at Wembley, lifting England’s first piece of silverware since 1966, Robert added the great impact the win has had: “It was a great advert for the women’s game. I think we were all inspired to come along today and support the Addicks in what was a good win against Rangers.”

The pair revealed how they came across the Charlton Fans in Scotland supporters' group.

“We just started contacting each other through social media. Then we started putting together a website and started on WhatsApp. Before we knew it we found out that there were a lot more than just one Addick in Scotland. It was great.

“International Addicks are very important - it keeps the fanbase going up here. It keeps us interested in football. Once you are a Charlton fan you are always a Charlton fan, uou can’t move onto another team just because you move. It is really good and it keeps us in contact.”

The Addicks host Women’s Super League side West Ham United in a pre-season friendly at The Oakwood on Sunday, 14th August.  Fans are encouraged to attend the fixture to support Hills' side in preparation for the upcoming season.

Click here to purchase your ticket for the Addicks' friendly against West Ham. 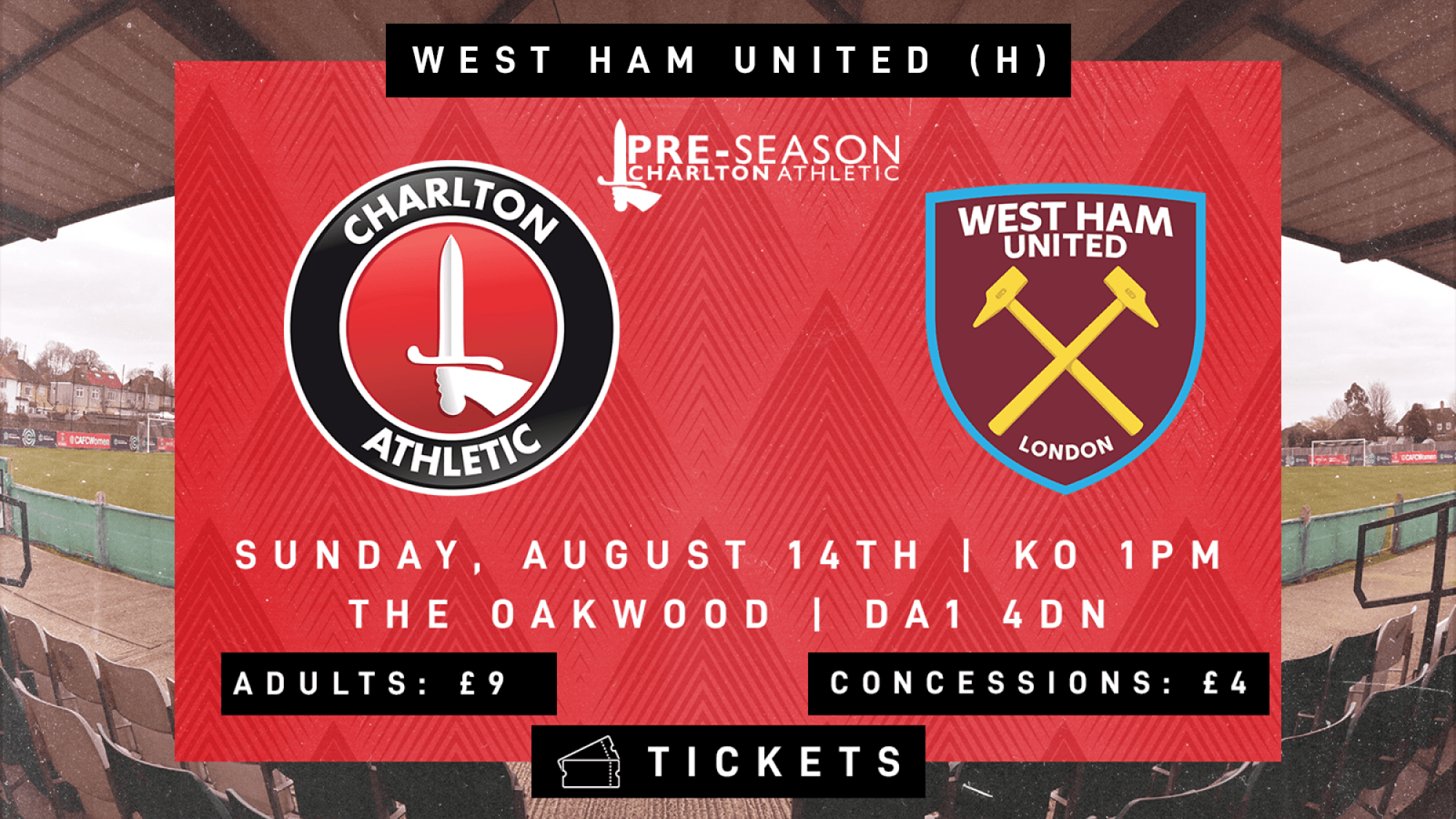