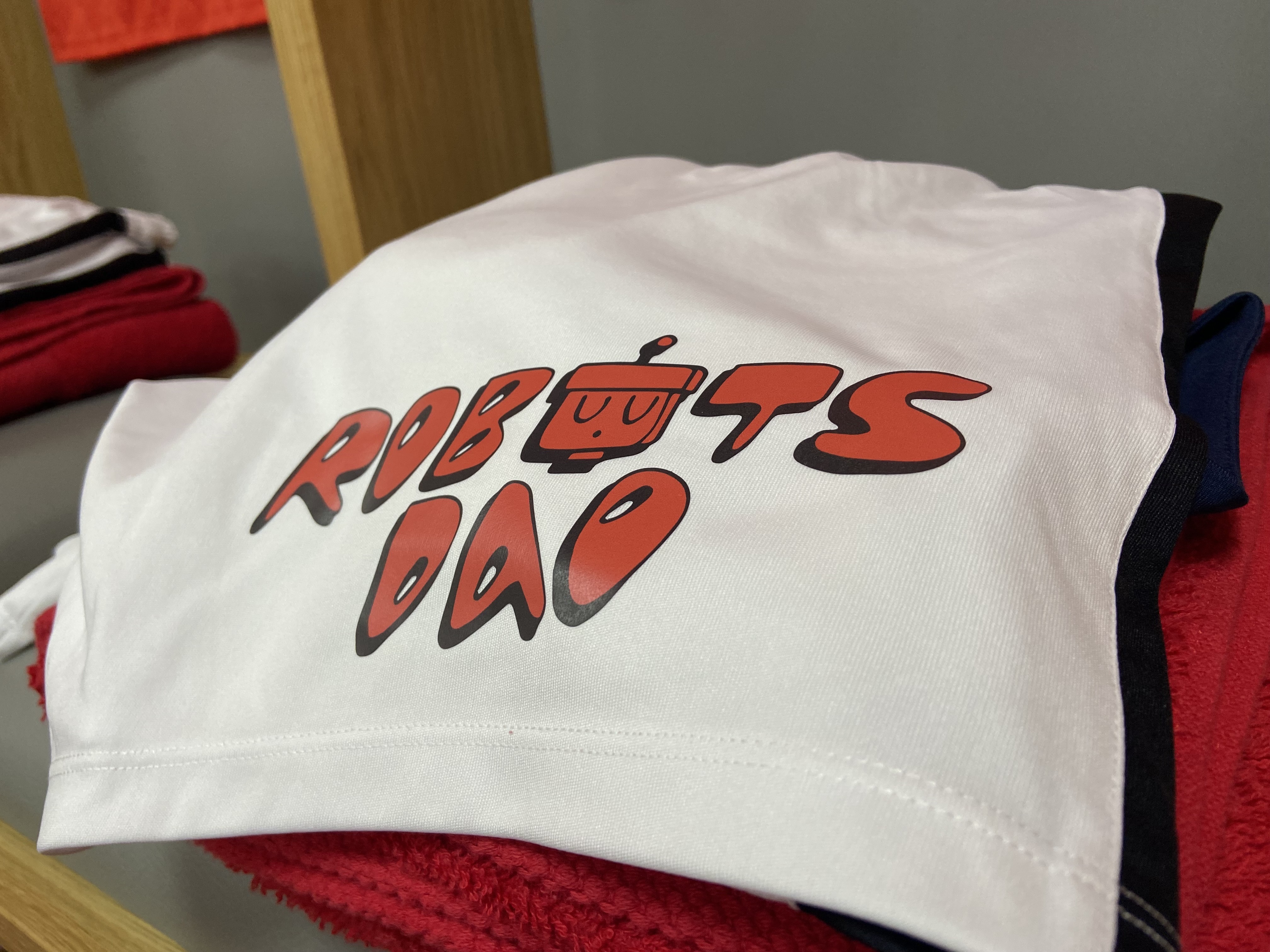 Following the announcement, we received a few queries from supporters about the nature of the partnership. Regular communication with supporters is very important to us, so we wanted to respond to some of the questions we have been getting.

Did the club do its due diligence when signing the agreement with Generous Robots?

Before any partnership contract is signed the club does a thorough evaluation of a potential partner. This partnership with Generous Robots was looked at from a variety of different angles and we felt it was a good partnership for the club. It is a one-year deal at this stage, and we will continue to evaluate as the relationship develops.

While the partnership does include the branding on men’s first-team shorts and an opportunity for website and social media posts, Generous Robots does not have or be given access to our club database to market directly to our supporters.

What protection will Charlton be offering to supporters, especially those aged under 18?

The club have carried out due diligence on the partnership and, encourage supporters become informed as well.  Supporters will make their own decisions regarding participation with any products at their own risk and we would like to remind them that any outlay could go down or up in value. Supporters are advised not to spend more than they can afford to lose. Therefore, we encourage supporters thinking about involvement with NFTs, or other products, do their own research and due diligence.

Supporters should be aware that the Generous Robots logo will not be on the shorts of our women’s first-team kit, replica kits or academy kits.

Charlton Owner and CEO Thomas Sandgaard said: “We appreciate the world of NFTs is new and for some supporters may be a bit scary. That is natural, and I was unsure as well when the proposal first landed on my desk. I have done my research though and spoken to people who I trust and am comfortable with the partnership. We’ll continue to evaluate and, where possible, offer information and education to supporters but we would strongly encourage supporters to do their own research with any company or products they are unfamiliar with.”

The club met with board members of Charlton Athletic Supporters' Trust earlier this week on the topic. Click here to read more.