Raising awareness about rubbish in Ramsgate 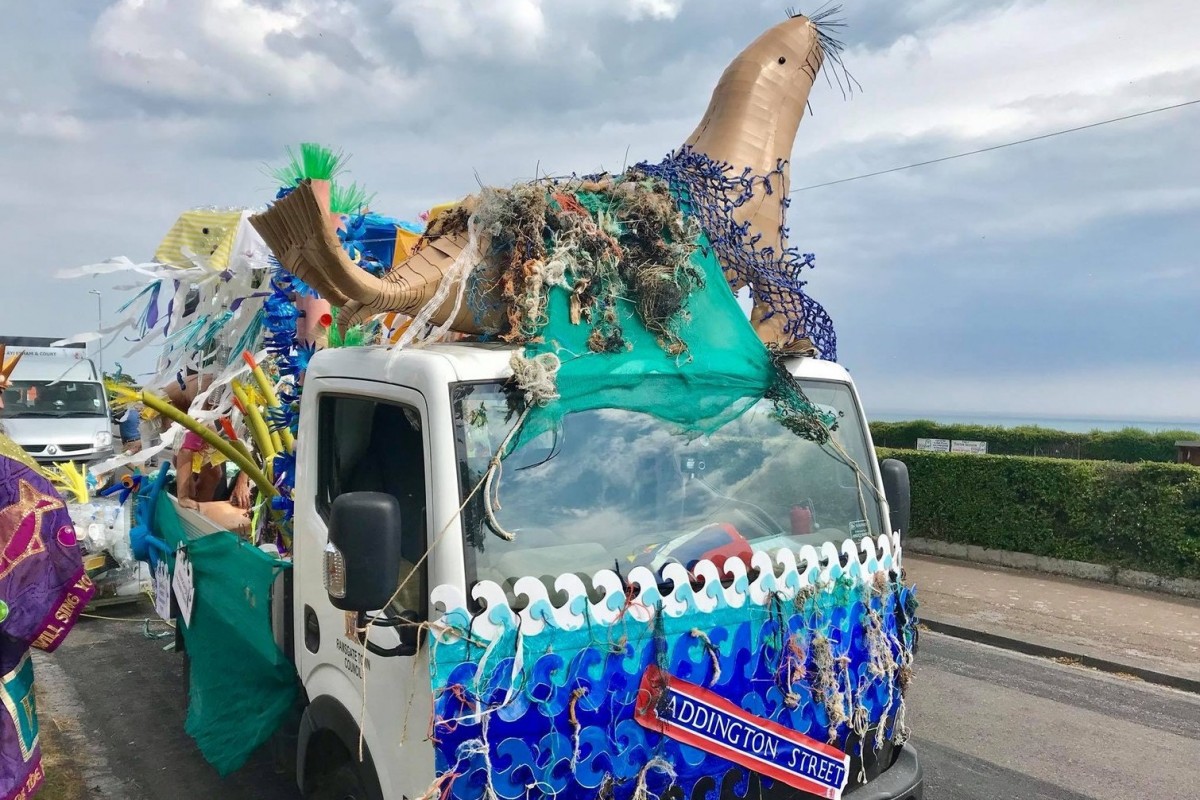 Charlton Athletic Community Trust (CACT) joined forces with local communities during Ramsgate Carnival Week in late July to raise awareness about rubbish and plastics, which are now a common sight on beaches in Britain and across the world.

CACT started a project with Christ Church Junior School and Ellington Infant School to create a rubbish float for the event. More than 100 children from the two schools were involved in the project. Community and school-based workshops began in June in preparation for the event.

As a way of further engaging and raising awareness on the issue of Britain’s beaches, 61 Ellington Infants pupils created a 4.4 metre whale out of chicken wire and plastic.

A giant seal made out of cardboard and plastic waste from the beach was also created. Combined, they were made from 16 sacks of plastic and cardboard collected from the beach.

Everyone had a fantastic time on the project, with CACT acting as a catalyst to send a serious message in a fun way. The project highlighted the importance of recycling to local communities in Ramsgate and other coastal towns, raising awareness of the current state of some of Britain’s beaches.

“This was a fabulous effort and sent a very serious message about how we all need to do something about the town’s rubbish and the increase in plastic, which often blights our community and beaches. I cannot wait to see what this collaboration creates next year.”

“Our aim is to repeat this next year as it really did pull people together and highlighted a very serious issue for us all.”

“Together we have created something really special and have sent a really important message as a community of all ages.”