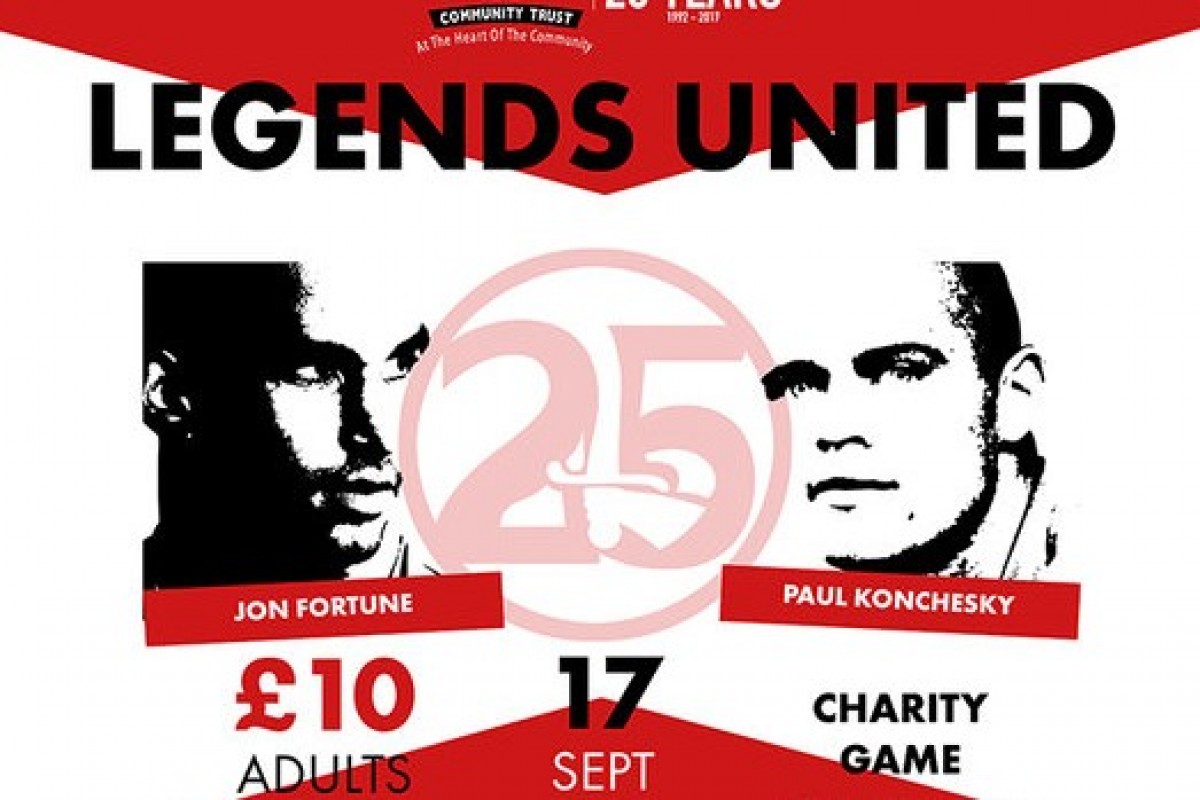 The latest pair to be announced came through the Academy before joining the first team and becoming established Premier League players.

Paul Konchesky became Charlton’s youngest debutant when he appeared against Oxford United in August 1997 at the age of 16. He appeared 104 times for the Addicks over seven seasons. The left-sided player also played two games for England, including the 3-2 win against Argentina, and represented Liverpool, Tottenham Hotspur, West Ham United, Leicester City and Fulham. He scored in the 2-0 win against Liverpool on the 10th anniversary of the club’s return to The Valley. He now plays for Ryman Premier side Billericay Town.

Jonathan Fortune made his debut in 2001, going on to make 213 appearances for the club. The centre-back is best remembered for scoring the goal that saw Crystal Palace relegated from the Premier League in May 2005, the equaliser in the 2-2 home draw. Fortune can still be found greeting people at The Valley on matchdays.

The full list of confirmed players is available here

To secure your ticket for the game, book now via this link. All proceeds go to CACT.