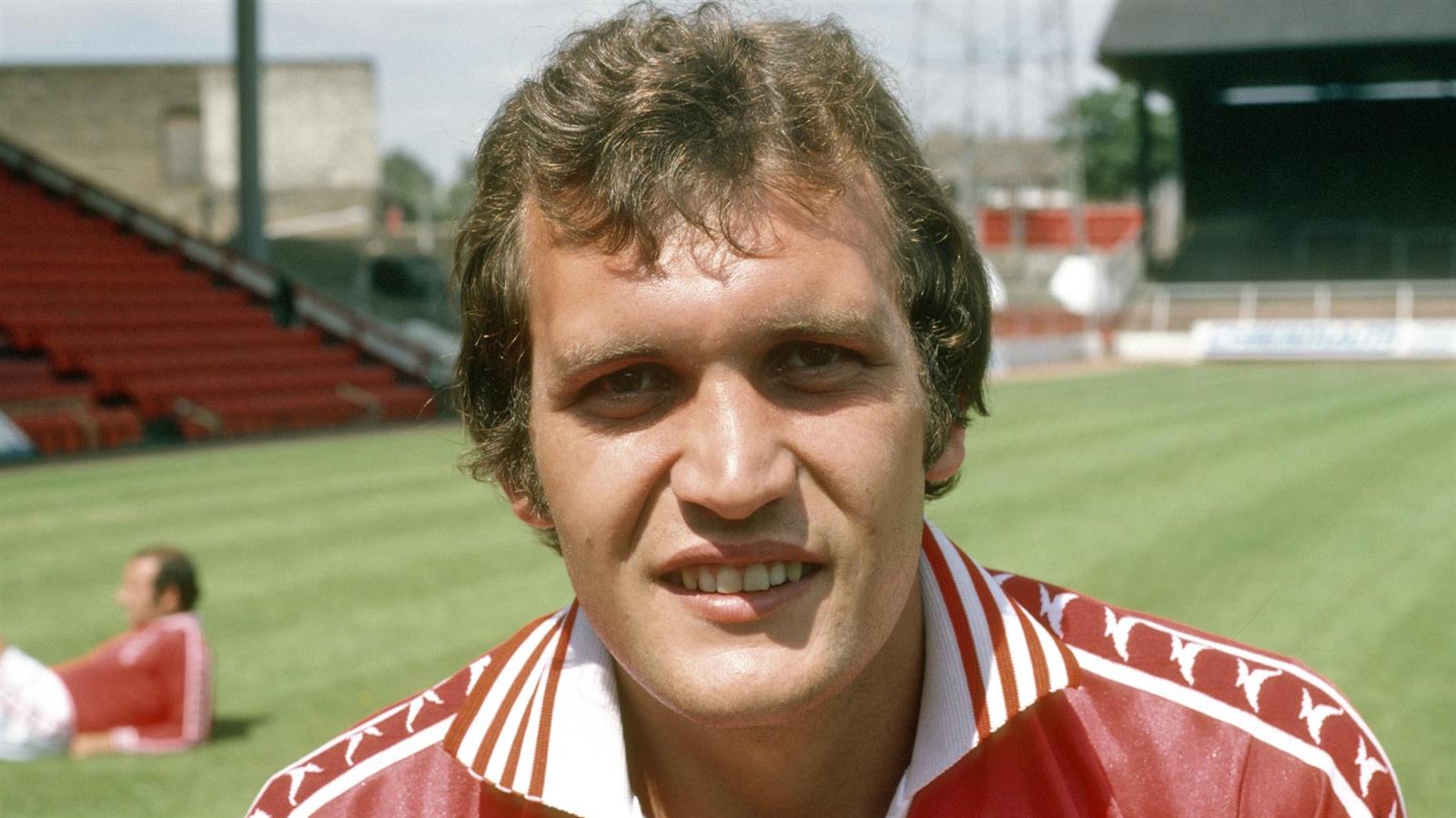 Olly Groome reports
The club were extremely saddened to hear of the passing of former player Dave Shipperley at the age of 64 on Saturday.
Shipperley, a powerful centre-half, emerged as an apprentice at The Valley and made his senior debut under Theo Foley in a 1-0 defeat to Leicester City in September 1970.
He moved on to Gillingham in 1974, but returned to SE7 in 1978 for two seasons before joining Reading, who paid a then club-record fee of £50,000 in 1979.
In total, Shipperley made 175 appearances over seven seasons for the Addicks and scored 16 goals which gives him the distinction of being the highest scoring out-and-out central defender in the club’s history.
Club ambassador Keith Peacock paid tribute to his former teammate, saying: “He was one of the biggest centre-halves we had seen at that time.
“There were very few that could match him for height. He was rarely beaten in the air and he had an intimidating effect on opposition strikers. That was his biggest strength and he was a real danger at set-plays.
“He was a character in the dressing room and I’ll always remember his love of playing five-a-side games after training, but refusing to play in defence as he wanted to play on the right-wing. He had this amazing interpretation of his ability as a winger! He always felt there was a winger waiting to get out, but he was the wrong sort of build and didn’t have the tricks so he was happy enough to do his job at the back on a Saturday.
“He really brought something different to the table and he will be greatly missed.
Everyone involved with Charlton Athletic wish to extend their condolences to Dave’s family at this time.
Previous Next
Read Time: 2 mins