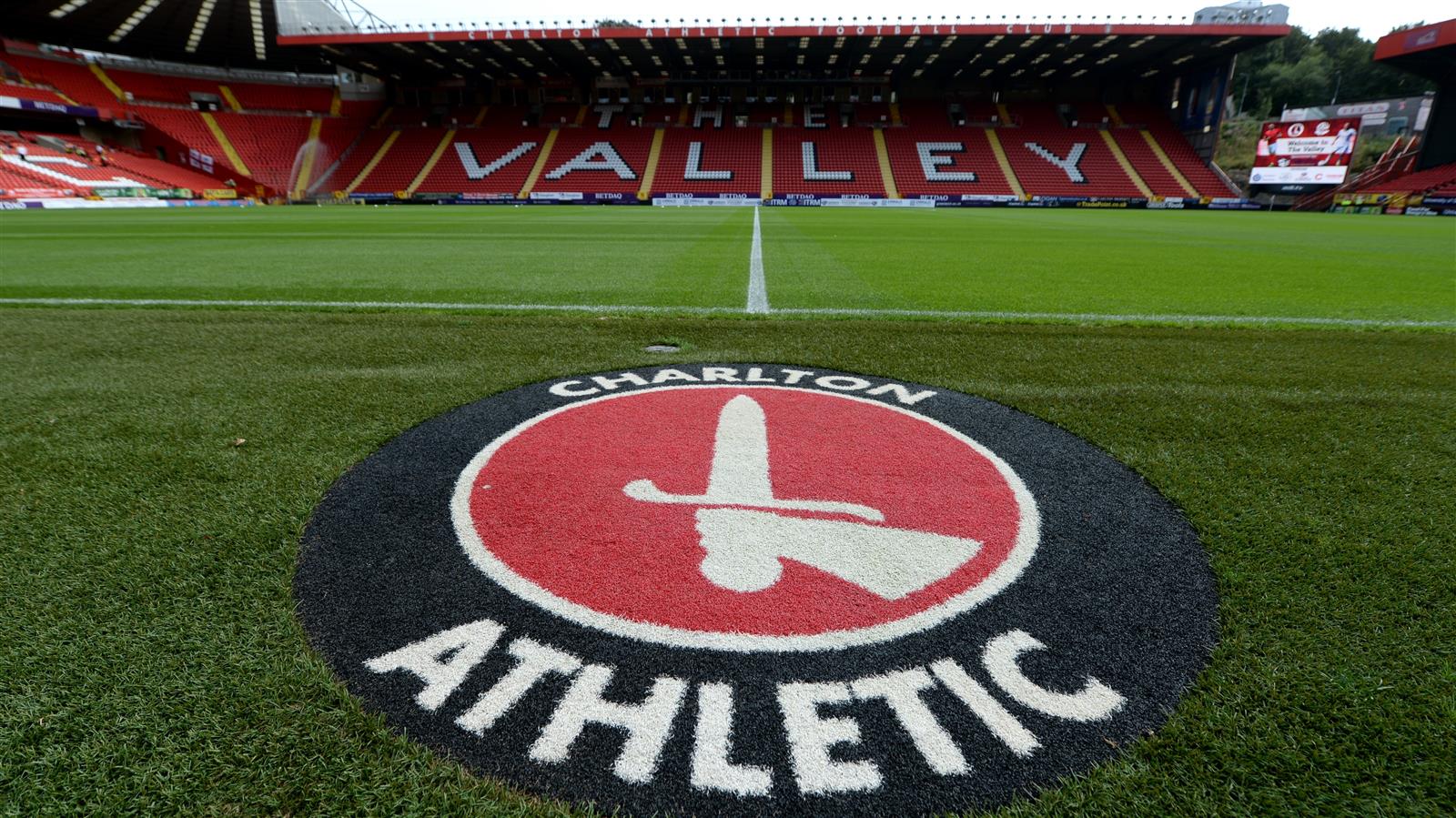 The key points from these accounts have been summarised below.

Key Points
·         The club recorded a loss for the year of £13.5m, compared to a loss of £4.0m the previous year. The increase in loss was primarily due to:
o   Increased football costs of nearly £4.0m spent primarily on player salaries and transfers as the club spent money in January to try and maintain Championship status
o   A conscious decision not to sell players during the season to try and maintain Championship status. For the 2015/16 season, the net income generated for Charlton Athletic through player trading was a negligible £39,000, the Championship average was £4.7m (from figures published to date). The report does not include 2016 summer player sales, which generated income of £6.1m and will be recognised in the 2016/17 accounts
·         The report stated: “This financial result [is] reflective of the disappointing season on the pitch."
·         These levels of losses are clearly unsustainable and will not be repeated
·         Operating loss does not include player trading and interest. The club’s operating loss at £12.6m is marginally below the Championship average of £14.2m (from figures published to date)
·         The report also stated the club has completely cleared bank debt. This is for the first time since 1998
·         The club was fully compliant with Financial Fair Play rules
·         For the year ending 30th June 2016, the club recorded a 3% increase in turnover from £11.8m to £12.1m
·         Central income, which consists of EFL and Premier League central distributions, totalled £5.0m, a 19% increase. Matchday income was down 9% due to a decrease in attendances and fan discontent, leading to reduced purchases at The Valley on matchdays. Commercial income was up 11%, while other income was down 9%
·         The 2015/16 season was “another highly productive season for player development, progression and team performance at academy level”. This produced:
o   Five academy debutants over the course of the season - including Ademola Lookman, who made 24 appearances last season and went on to be selected by England for the UEFA U19 Championships last summer before joining Everton in January
o   The U18 team retained the Professional Development League 2 national title, finishing second in the league
o   The U21 team won the Professional Development League 2 South title
o   Over the last three years, Charlton rank seventh of all 92 professional clubs in terms of Premier League Productivity Data

Pleae click here to view the financial report in full