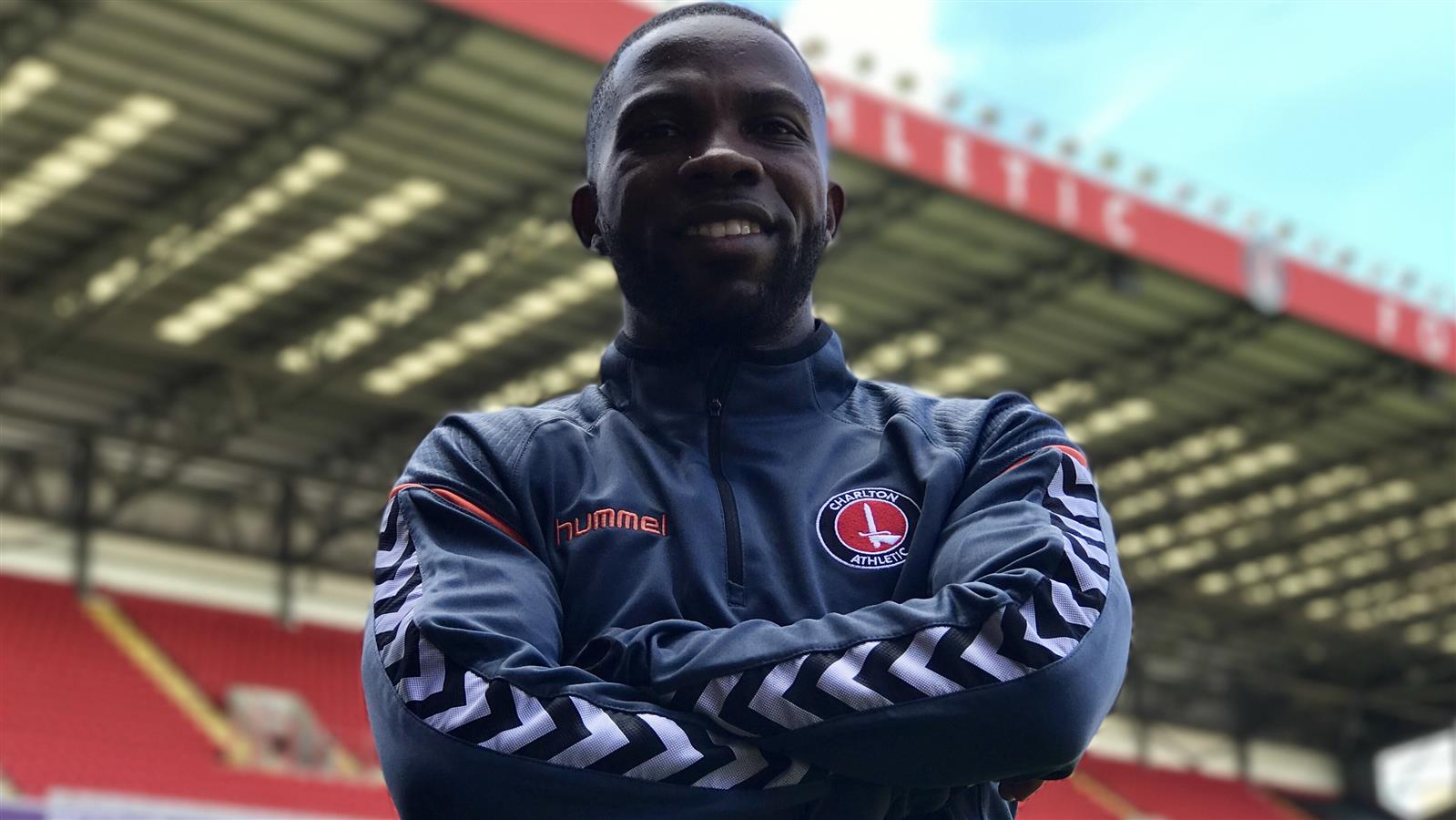 Charlton Athletic are delighted to confirm the signing of Mark Marshall who is set to join the club following the expiry of his contract at Bradford City on July 1st.

Marshall, who has signed a two-year deal, becomes Charlton’s second signing of the summer with his former teammate Billy Clarke penning a deal with the club last week.

The pair were two crucial parts of a Bradford side that missed out on promotion to the Championship this year in a heart-breaking play-off final.

Marshall enjoyed a particularly good season with six goals and nine assists in the league as he won Bradford’s Player of the Year award.

Addicks boss Karl Robinson said: “He’s a very good League One player, someone that we’ve been after and one of our main targets.

“He’s somebody that, over the last two seasons, has come of age. He’s gone to Bradford and become one of the most effective wingers in the division. When you look at him and Billy [Clarke] they were massive parts behind Bradford’s success last year. They know how to play together and are very efficient in what they do.

“He can play off both feet, he’s quick, he’s a winger and he’s aggressive in everything he does. He’s from London and he wants to play for Charlton.”

Marshall, who grew up locally, said: “It’s a dream come true, as a youth you always want to play for a local team. Being back home and being around a big club with a big history, it’s a big thing for me. I’m looking to come and hit the ground running.

“It’s one of the teams I grew up in and around and you always want to be a part of it.”

Charlton CEO Katrien Meire said: “We have been watching Mark for a while. Coming into the summer he was a key target for us and we’re very pleased to welcome him to The Valley.”

Marshall’s successful season wasn’t limited to goals and assists. He had more crosses than anyone else in League One in last term. His 261 crosses were way ahead of second place Filipe Morais on 182. He also had 285 dribbles, again the most in League One last season.

The Jamaican-born 30-year-old played his first competitive game for Grays Athletic in the 2007-08 season.