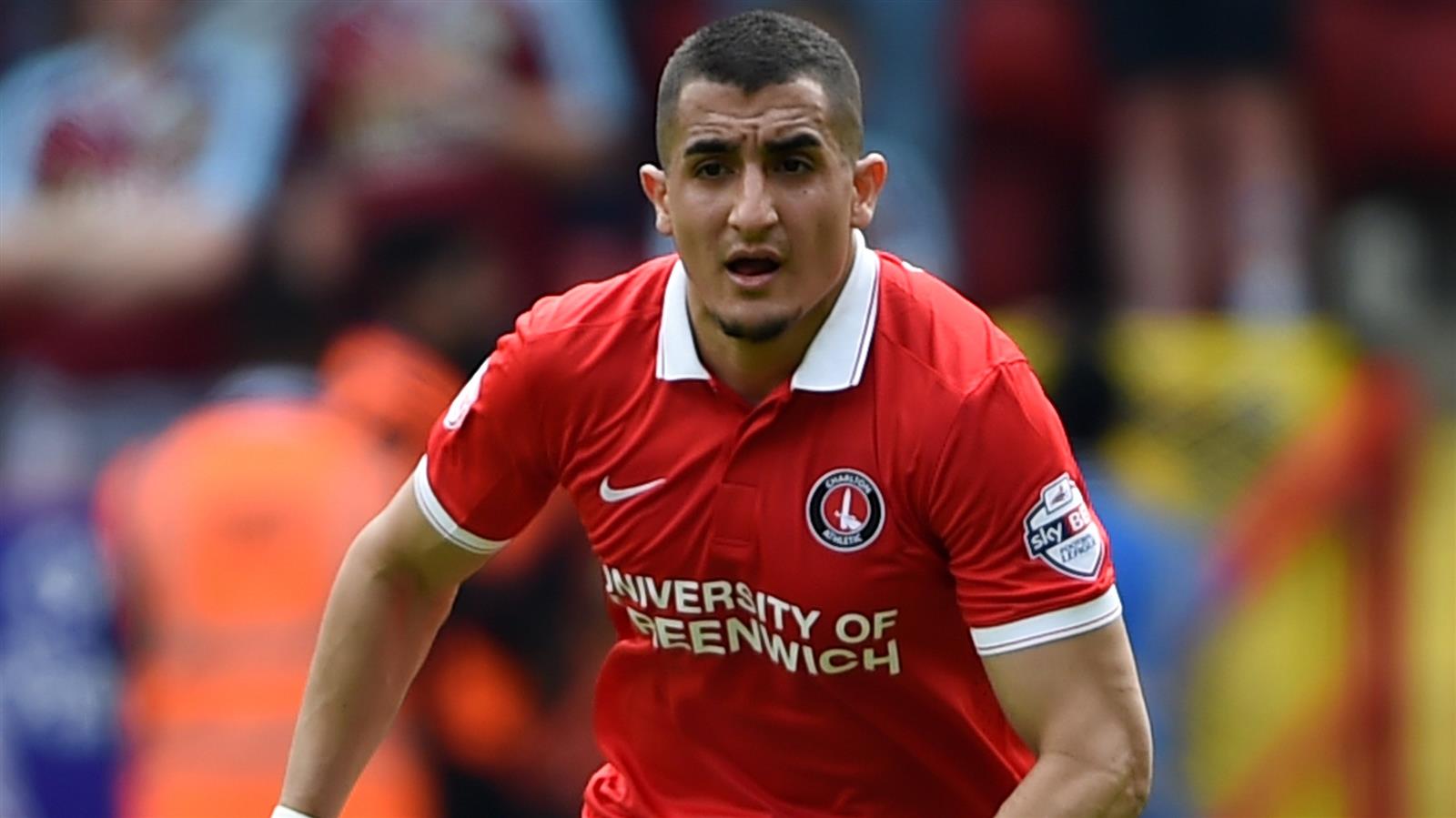 The central midfielder has missed much of the last two years through injury and went through a series of tests. He is set to join the squad in Ireland for the club’s upcoming pre-season tour.

Manager Karl Robinson said: “Speaking with the players and fans since I arrived, I’ve got an understanding of what a loss it has been not having Ahmed in the building. I’ve been told things went well in Qatar and I look forward to seeing him in Ireland.

“His talent is unquestionable and a fully fit Ahmed Kashi could be like a new signing for us.”

The 28-year-old Algerian international joined Charlton in 2015. He is best known by Charlton supporters for his incredible League Cup strike against Peterborough United in 2015 from just inside the opposition’s half.