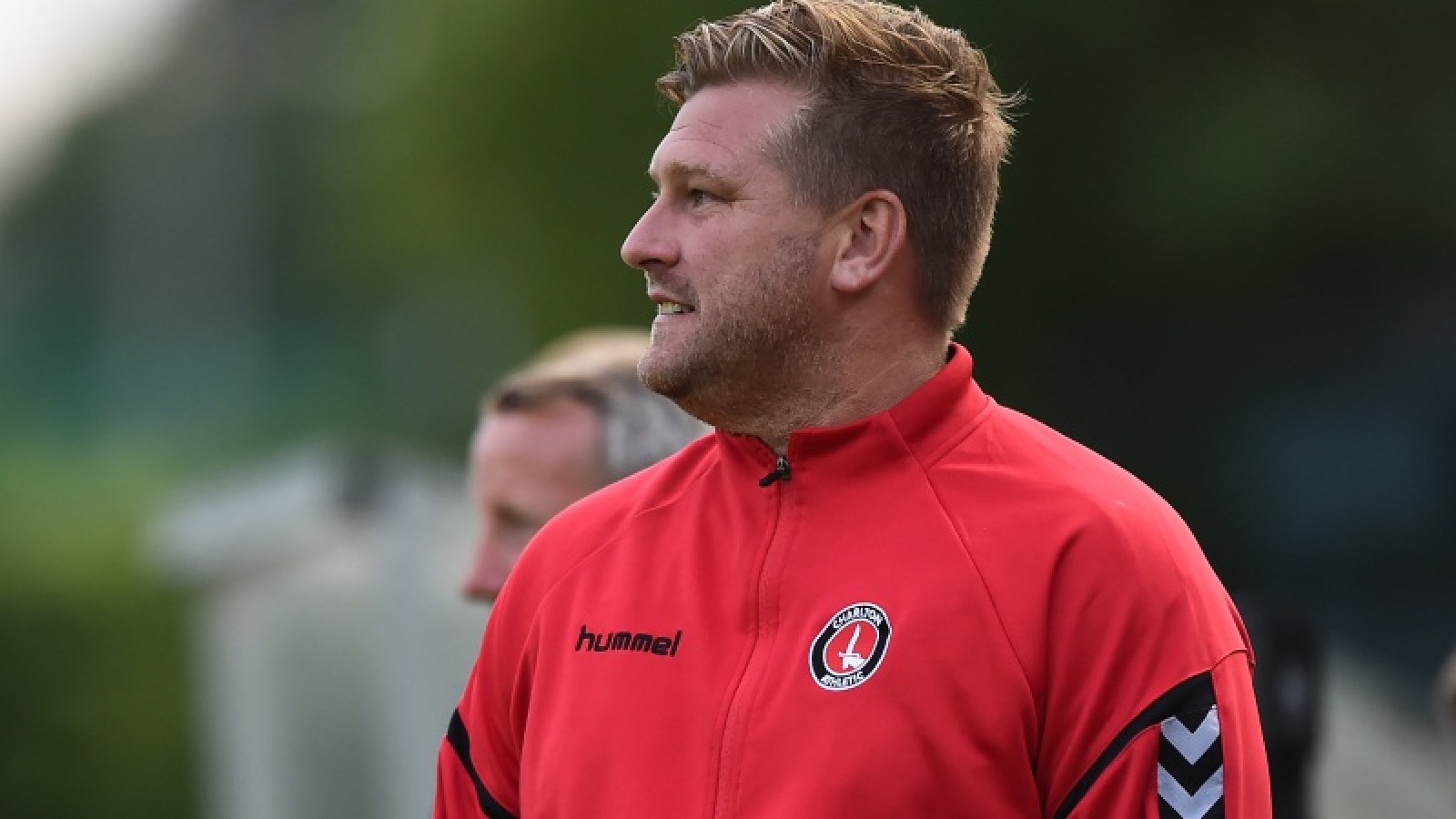 With Charlton’s pre-season training camp in Ireland now at its end, Karl Robinson says he is pleased with what has been a worthwhile fortnight away.

After a gruelling week of intense fitness training, the Addicks faced three games in three days, rounding off their tour with a 4-1 defeat at University College Dublin on Wednesday evening.

And despite the disappointing scoreline, Robinson re-emphasised the fact that, at this stage of pre-season, the importance of the trip as a whole is all about the fitness of the players.

“It’s been a good trip and I don’t think anybody would say that we haven’t worked them hard. We’ve pushed their bodies to limits that they haven’t been pushed to before.

“We’ve come here and played against these strong teams and that’s the whole idea behind pre-season. You push your body to the limit and play under fatigue.”

Reflecting on the UCD friendly defeat, he said: “You don’t want to get beat. I thought our finishing was poor and they pretty much had four shots in total and scored four goals, so it just shows you that either their finishing was very good or we defended very poorly, while we hit double figures for shots, but only scored one goal.

“As I said [after Limerick], the last things to come back are the sharpness in attack and the instinct and hunger to defend in our own box.”

“One thing I did see was us kicking on in the second half,” continued Robinson.

“We looked really bright in the first 15 minutes of the second half and looked like they were getting fitter.

“There’s a difference to being fit and trying to get fit and that’s why we’ve come here. We’ve come here to push ourselves to the limits.”

He added: “I’ve been coming here for a number of years and we’ve usually played reserve and U21 teams, but because of the way the fixtures have fallen this year, they’ve all played their main players and that’s made it better for me.”