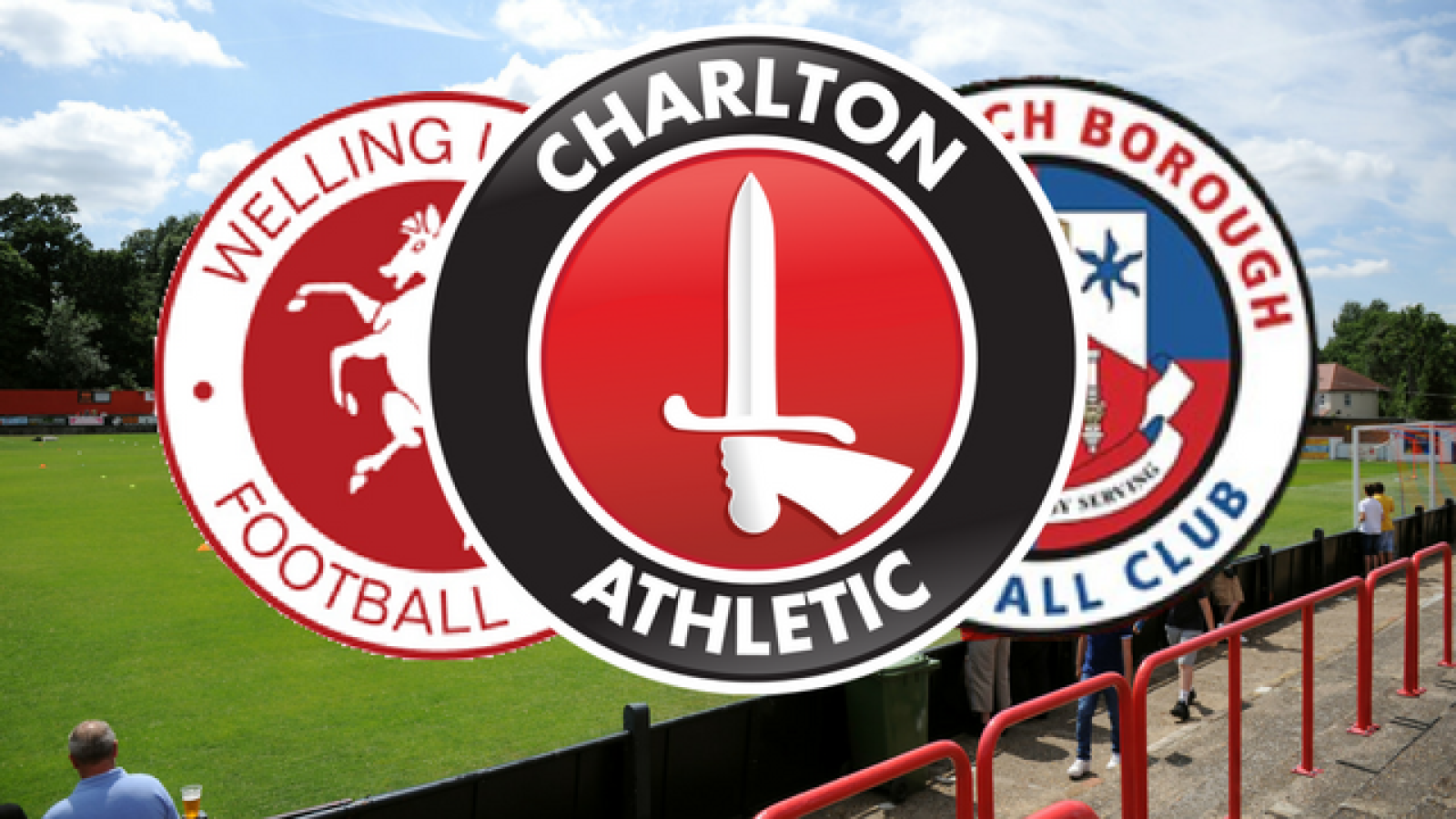 Charlton’s pre-season continues with a double header on Saturday as the Addicks head to Welling United (3pm) before taking on Greenwich Borough (7.30pm).

The unprecedented duo of games means that supporters have almost an entire day of action to look forward to and it all kicks off with the traditional summer friendly at Park View Road where Karl Robinson is expected to split his first-team squad in half to face the wings.

Following the afternoon match, that team of players will be stood down for the evening trip to the DGS Marine Stadium where the second half of the Addicks’ senior squad will play.

Meanwhile, tickets for the match at Greenwich Borough will be priced £10 adults and £5 for concessions and U18s, while U11s can gain entry for free.

The club will be providing all the usual coverage of both games across all of our social media channels, while a full match report and reaction will be available on cafc.co.uk shortly after full time.